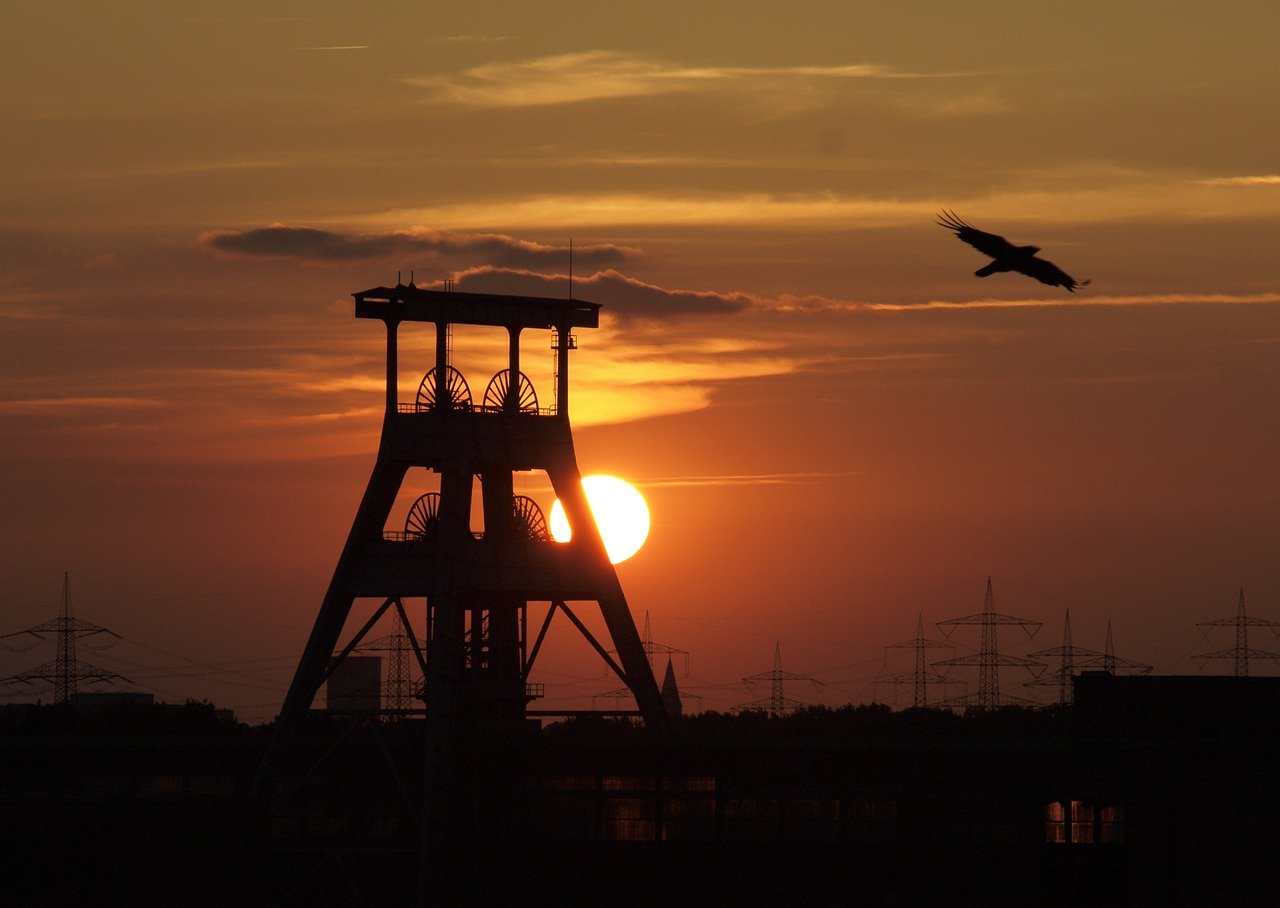 Since China’s mining crackdown started earlier this year, Chinese Bitcoin miners have been scrambling to find a new place. While nearby Kazakhastan and Russia were initially touted as potential candidates, all eyes have been drawn to North America now. Even as American states like Texas and Wyoming have been openly welcoming and inviting miners, many mining firms also have their eyes set on neighboring Canada.

In a recent podcast, top officials from top mining companies Hut8 and Bitmining revealed that there is no dearth of demand for Bitcoin mining in North America. While explaining why North America was the obvious next choice for miner relocation, Ben Gagnon, who is the Chief Mining Officer at Bitmining said,

“I think everybody is looking to North America and I don’t think there’s really a division here between the United States and Canada in terms of Chinese looking to relocate their miners because both countries are great jurisdictions and you know after china this is the second and third largest producers of electricity in the world.”

However, both companies were revealed to be aggressively expanding their bases in Canada. While Bitming is building infrastructure in Quebec, Hut8 has chosen Alberta as its mining base. But even as demand for mining farms is off the charts, developing infrastructure and acquiring the gigawatts of power required for these operations is not an easy feat.

Even as these companies are receiving multitudes of power demands from Chinese miners who are packed up and ready to leave, Gagon stated that it might take much longer than the anticipated time for these facilities to be functional, probably “time frames measured in months.”

While the company hasn’t yet signed any contracts, Hut8’s CEO Jamie Leverton echoed the same demand and supply issues, adding that the global supply chain constraints of electrical transformers due to disruptions caused by the coronavirus pandemic have only added to their woes. For miners looking to set up shop elsewhere, the absence of these transformers means that it “certainly is going to delay this hash rate coming back on at scale into in new locations.”

Although Canada is an innovative and comparatively crypto-friendly country, regulatory woes could also stir up trouble for these companies. Gagon highlighted the difficulties Bitmining has been facing in Quebec to secure their demanded energy supply, even as the province has loads of inside hydropower that could create jobs and contribute to its GDP and tax revenues through Bitcoin mining.

Moreover, the threat of Canada also banning these operations in the future is omnipresent. Opining on how emotional manipulation can always force regulatory changes, Gagon stated,

“This is an emotional game and it’s based on fear, it’s not based on any real data which is a really scary market to operate in. We have regulators all over the world who are trying to regulate things that they have zero understanding about and I think that’s always a risk that you’re that we’re facing.”