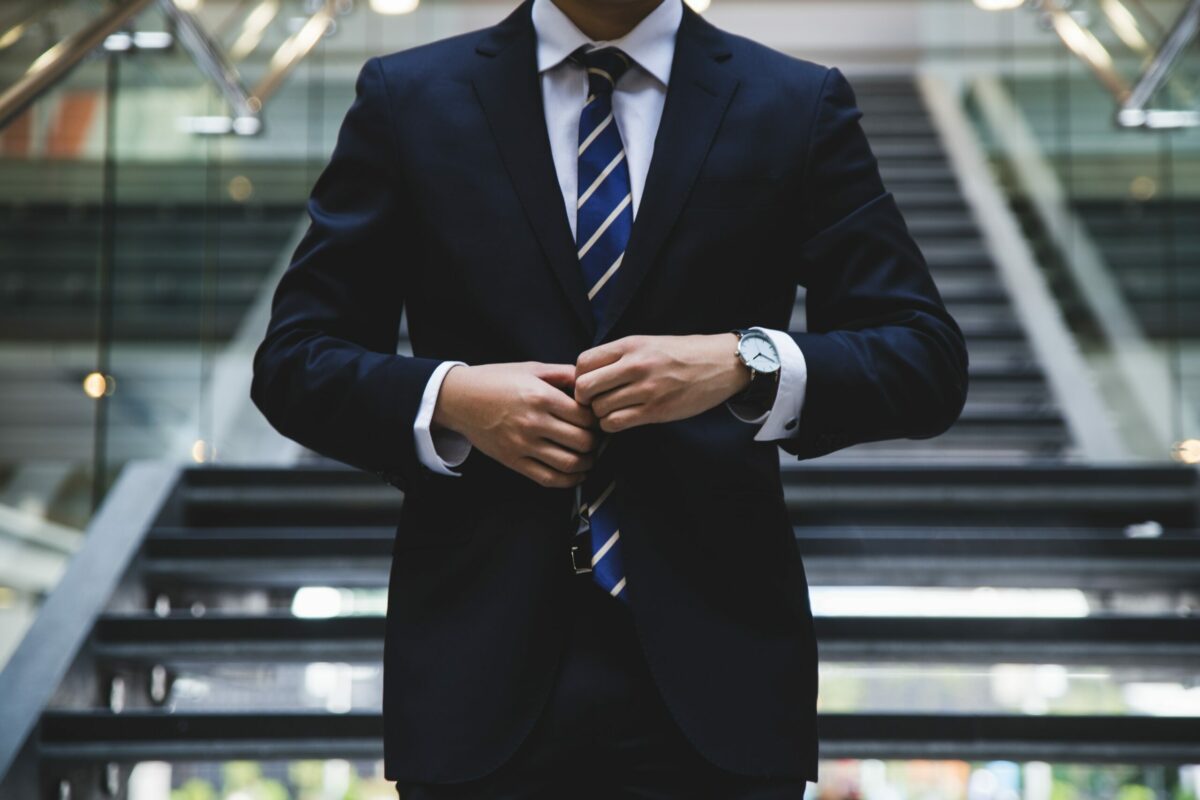 Behind any socio-economic or welfare movement, a vocal leader is required to rile up the masses and facilitate changes for the better. This sentiment rings true for every industry. Right now, it is perhaps imperative that there is a strong voice for crypto in the U.S Congress.

In the eyes of many, this will ensure that policymaking is more constructive and fair to all parties involved.

Despite Bitcoin and co. reaching a state of practical recognition, regulations remain far from clear. Hence, it might be sooner rather than later that someone steps up from the industry.

CEO of Messari Ryan Selkis is one of the most popular and well-respected figures in the digital asset industry. However, his “decision” to run for the Senate in 2024 did not surface out of an epiphany.

It stemmed from his disappointment after one of the speakers at Mainnet 2021 was served a subpoena by the U.S Securities and Exchange Commission. Selkis said,

“And for the record, we offered to comp a *ton* of passes for regulators and congressional staff that wanted to learn more about crypto. My comment about not buying a ticket was in jest. They don’t want to learn. They want to shut crypto down in the US. Full stop.”

Selkis’s annoyance is justified, with most of the Mainnet attendees supporting the thought of him joining the political fray.

Rising need of the hour?

Over the past few years, the lack of regulatory clarity has become a norm of sorts. This is a sign that policymakers continue to misunderstand the ethos of digital assets. Most of these regulators continue to address and evaluate blockchain and digital assets in the same bracket as traditional stocks and commodities. This, despite the former not catering to the same characteristics or definition.

With the appointment of Gary Gensler as SEC Head, there was a sense of optimism with the new Biden administration. He is the former Chair of the Commodities Futures Trading Commission (CFTC) and more recently, also taught a course on blockchain and cryptocurrencies at MIT. Credible enough to judge the space now, right?

The SEC couldn’t be more ambiguous right now, however, with the Ripple and Coinbase episodes being a case in point. Hence, it is not enough for someone with theoretical knowledge on the space to write policies that will define the next few decades for Bitcoin and co.

On the other hand, Ryan Selkis or someone like him from the space brings practical experience. With Messari, Selkis has seen how the markets react during bullish and bearish trends. Selkis has also probably had more conversations with other personalities from the crypto and DeFi space than Gensler.

How feasible is it though?

Since we are currently treading a very speculative thread, the feasibility of success would also depend on how policymakers react over the next few years.

Speaking on the subject of ‘The Future of DeFI,’ Andre Cronje recently claimed that regulators have already understood the space. And, they have only one thing in mind – To put an end to it. He added,

From a support perspective, someone like Ryan Selkis will have enough people backing him for a potential run to the Senate. What’s more, perhaps, the current situation warrants a representative from the space in the U.S congress. The only question is – Will it be too late by the time we get there?

After a successful IDO, TOMI token is off to a flying start