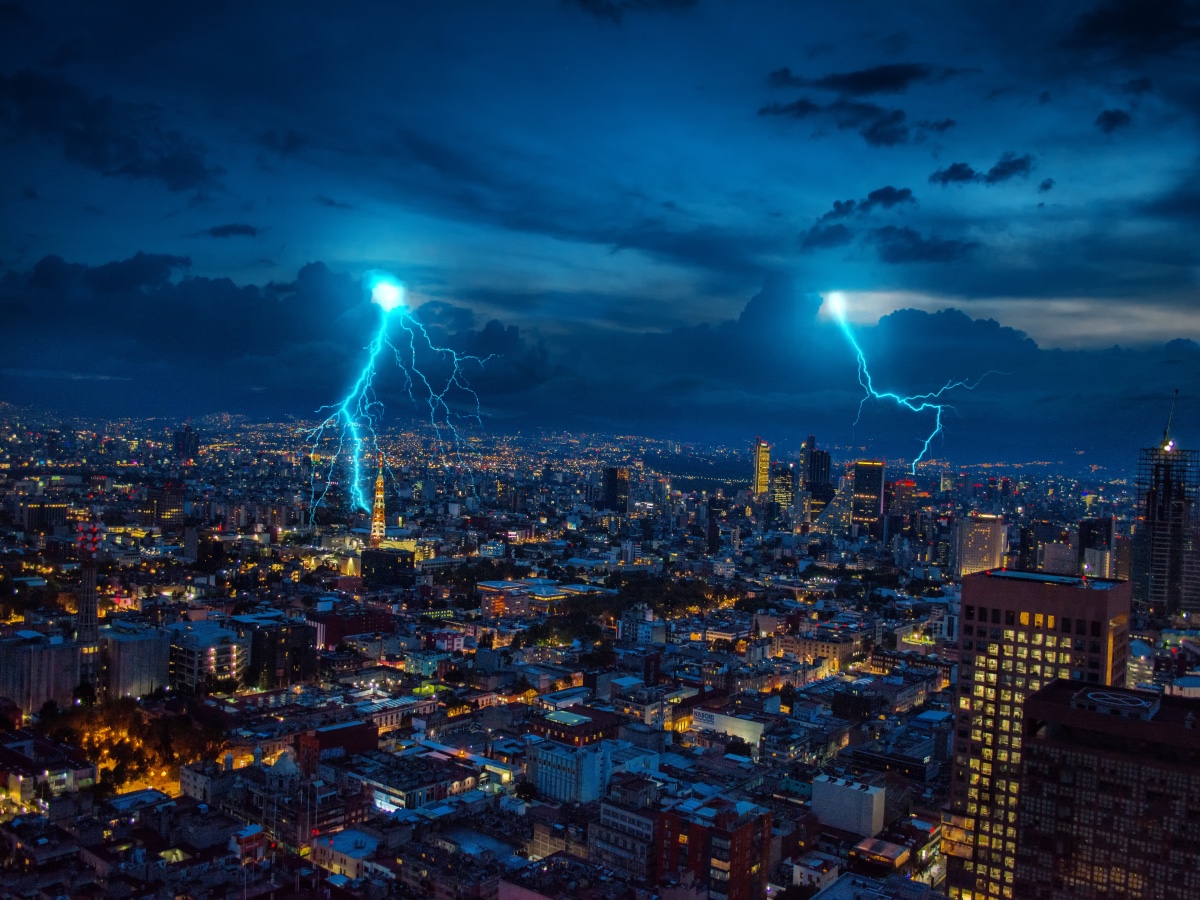 A bird struck by lightning? Crypto made headlines recently after social media platform Twitter announced the integration of the Strike API so that its Tips feature would include crypto-payments.

Why the #Bitcoin Lightning Network is Satoshi Nakamoto’s Worst Nightmare.https://t.co/jlC7f6UYDJ

The Lightning Network is a second-layer payment technology created to solve Bitcoin’s scalability challenge. In the article, Mr. Whale claimed that the Lightning Network is “completely flawed” because it is centralized. What’s more, he also alleged that it is unable to scale globally, infeasible due to Bitcoin’s volatility, open to governmental control in El Salvador, and vulnerable in multiple other ways.

The proponent concluded his arguments by stating that the Lightning Network is a trusted third party, one which defies the principles of Satoshi Nakamoto’s Bitcoin whitepaper.

What does Satoshi Nakamoto’s whitepaper say though? It said,

“Digital signatures provide part of the solution, but the main benefits are lost if a trusted third party is still required to prevent double-spending. We propose a solution to the double-spending problem using a peer-to-peer network.”

And yet, Mr. Whale claims that the Lightning Network has developed centralized hubs.

“What he didn’t mention was how people would be forced to use Chivo, a fully centralized LN wallet. In a recent tweet, Bukele said “Chivo isn’t a bank” and he’s right. Chivo is 1000x more corrupt, and centralized than any bank on earth.”

He also went on to say that the government now has complete control over all of their citizen’s funds and can turn their wallets on or off whenever they want.

“We saw this first hand when on the day they launched they quickly shut down due to technical difficulties[.]”

By and large, the Lightning Network has received good press, thanks to its presence in El Salvador and now Twitter.

Chivo is not a bank, but in less than 3 weeks, it now has more users than any bank in El Salvador and is moving fast to have more users that ALL BANKS IN EL SALVADOR combined.

In fact, during a recent podcast, Mallers addressed people who have been attacking Bitcoin, the Lightning Network, and El Salvador’s BTC adoption. He said,

“But as a principled man, don’t get in the way of people improving the quality of their life in such a way that hasn’t been done in over two hundred years. It’s absolutely disgusting and shameful.”

Bringing together poker and crypto with PokerFi.Finance