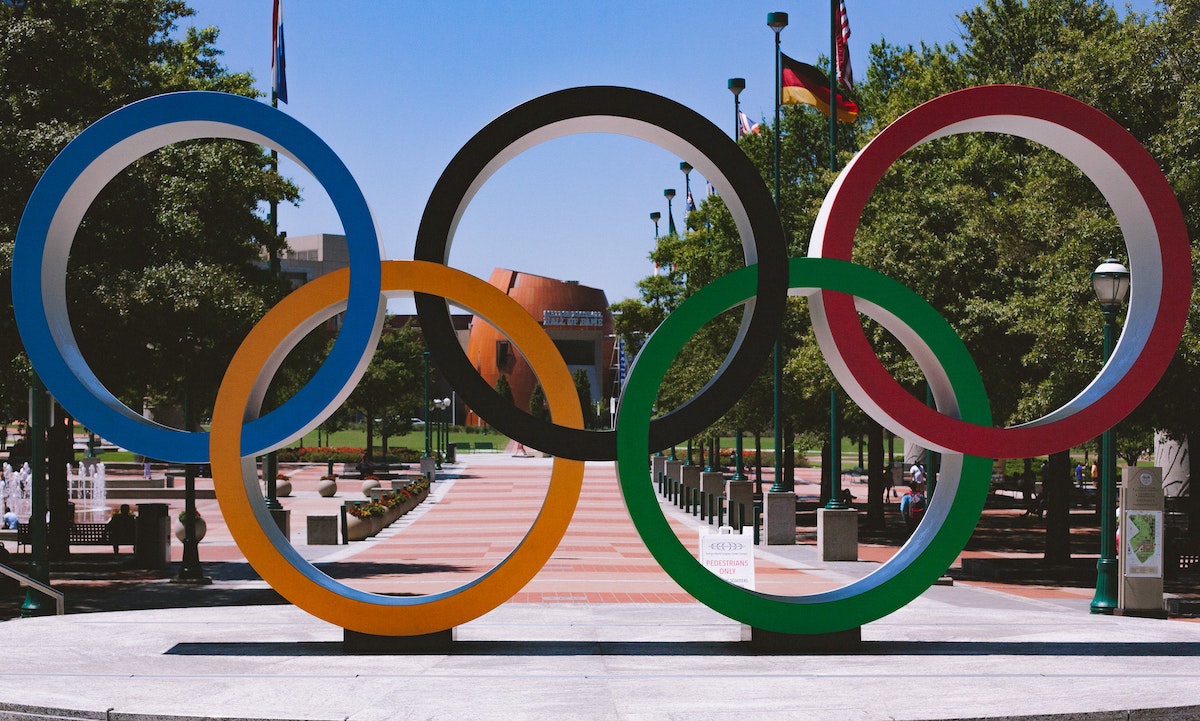 Bitcoin, the world’s largest cryptocurrency, has found a new use for itself in the form of rewards for successful Olympians in India. In its bid to celebrate India’s champions at the Tokyo Olympics, India’s Bitbns has announced Bitcoin SIP plans.

As per the announcement, Bitbns has offered to create systematic investment plans denominated in Bitcoin and Ethereum worth around $2,695 for gold medalists, $1,348 for silver medalists, and $674 for bronze medalists. It will be credited to the medalists’ accounts after completing certain (on-exchange) procedures such as KYC.

“The SIP will be structured for a 3-5 year period, thereby offering them a seamless exposure to the digital asset whilst enabling them to earn a fixed source of income in the long term through the platform,” a report by Economic Times added.

According to CEO Gaurav Dahake,

“Bitcoin and Ethereum have been the best-performing assets in the last decade, and have given exceptional returns and we aim to get our winners to indulge in this rewarding journey.”

At the time of writing, Bitcoin and Ethereum were trading around the $40.5k and $2.7k levels, respectively, after a bout of price recovery.

This is a unique step to undertake for any exchange, especially for one in India. Historically, government support and regulatory clarity on the subject have often been found wanting. In fact, investors within the country’s crypto-community have long sought some certainty, but to no avail.

What’s more, according to recent reports, a ban on all privately issued cryptocurrencies is a proposal that is still on the table. Not so long ago, Finance Minister Nirmala Sitharaman had said,

“My view on this is that of course the Supreme Court had commented on cryptocurrency and while the RBI may take a call on official cryptocurrency but from our side, we are very clear that we are not shutting off all options.”

MATIC: How traders stand to gain from this pattern’s breakout