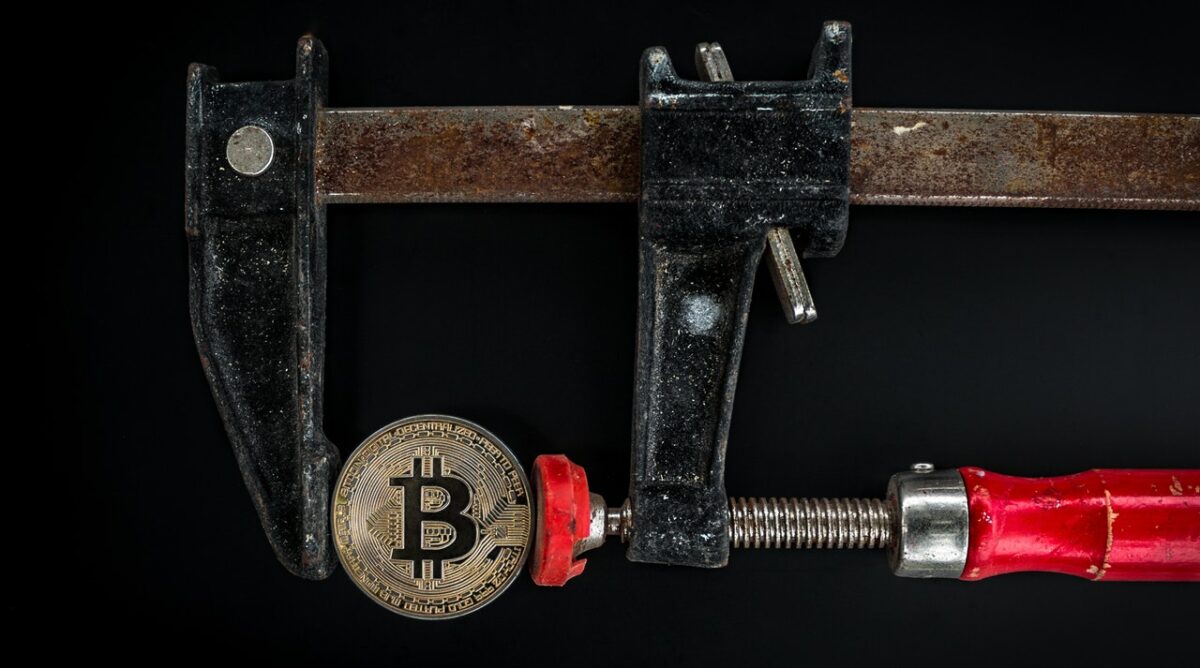 After hitting an all-time high of $69k on 10 November, Bitcoin has been seeing a lot of consolidation, moving within the $61.5k to $65.7k range.

However, price consolidations after an ATH aren’t something the market naturally worries about. Even so, in the case of BTC, there seems to be considerable pessimism.

Nonetheless, the Bitcoin network finally activated the much-anticipated Taproot update. It was one of its most significant updates since 2017. So, hopes of a higher ATH have been really reignited. Ergo, with the upgrade now live, it’s the perfect situation to gauge the market structure and analyze where the top coin’s price could go from here.

Bitcoin’s sensitivity to the market’s FUDs didn’t slow down as the asset’s market cap grew over the last couple of months. That, coupled with Futures’ market metrics aligning, could be the starting point for Futures’ market leading the spot price movement, as highlighted by a previous article.

Notably, the Futures market sentiment presented a soft reset in the Funding Rate. This, because recent price volatility between the $60-69k range resulted in a drop in the funding rate. Along with that, the momentum of the Open Interest and Relative Strength Index (30 days) has also dropped.

Here, it’s worth noting that in November 2020, towards the end of the month, BTC, after making an ATH, saw some consolidation and rallied into December making new ATHs. Thus, slow price action post an ATH isn’t something BTC is seeing for the first time.

So, while there seems to be the possibility this is in fact a market reset that could resemble December 2020 and lead BTC to over 50% gains, there are still some indicators that need to align.

For instance, the Monthly Realized Cap Oscillator which presents the rate of realizing a profit on a 30D base is not similar to April 2021, when it was greater than 10%. The positive peaks seemed to highlight the significant profit realization of older coins in huge volumes.

Nonetheless, with the Bitcoin network welcoming the Taproot soft fork upgrade, the same could play a role in the market reset. Further, with Lightning Network metrics like network capacity and the number of nodes glimmering, BTC’s network looks strong.