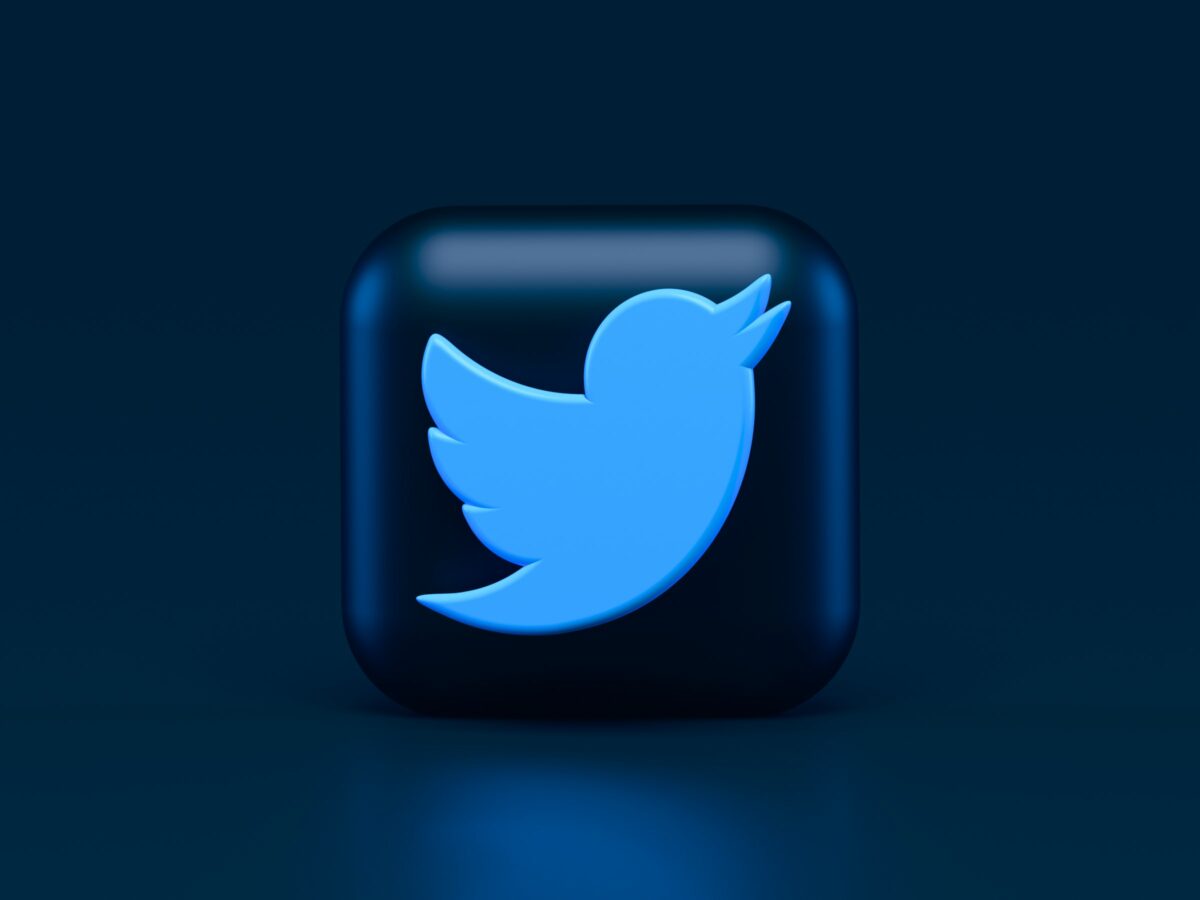 The recent cryptocurrency crashes have wiped out several billion dollars from the entire cryptocurrency market. The total cryptocurrency market cap decreased by 8% in the past week dropped from $1.59 Trillion to $1.46 Trillion based on the tie’s latest report. Nearly all leading assets, Bitcoin and top altcoins like XRP, LTC, DOGE, and ETH have suffered a negative impact on returns.
Long-term sentiment scores have remained positive though on-chain sentiment for several top altcoins was largely negative following the crash. Though sentiment dropped consistently over the past two months, following the May 2021 crash, trade volume has increased, thus volatility remained high across exchanges and markets.

In the case of top meme altcoin DOGE, trade volume increased nearly 200% in the past two months, through the crash and the recovery of the cryptocurrency market. It has become a popular trend that increases in tweet volume on crypto Twitter is correlated with a drop in price.

Let’s consider how far the prices are from their last ATH? And is the drop triggered by negative social sentiment, increasing social mentions on Crypto Twitter, and dropping social engagement and dominance. 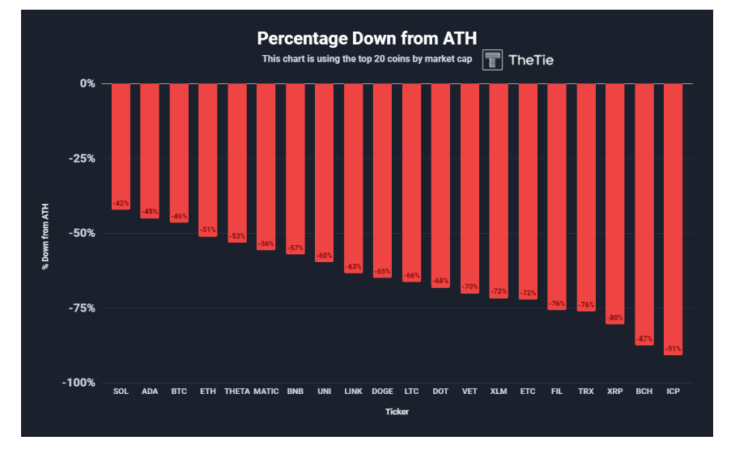 Is the storm on Twitter driving the drop in price, among other factors? Other factors that led to a drop in price are investment inflow, dropping demand, and increased selling pressure. The increase in selling pressure comes from the increased trade volume on spot exchanges for altcoins that have high volatility in the short term. This is based on on-chain analytics for DOGE, MATIC, and LINK from coinmarketcap.com.

Does this mean that social sentiment only has a negative impact on price? That is not entirely true since there have been instances of increased social media mentions coinciding with a peak in price and consistent rally in the case of Bitcoin, based on the following chart from Lunarcrush.com. 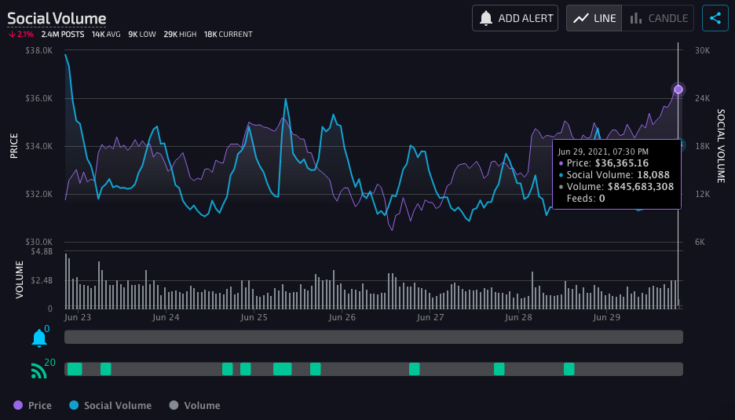 The above chart showed that in the case of Bitcoin there are instances when social volume and price can be positively correlated. It is likely that other factors like institutional investment and the negative funding rate, that have increased investment based on our previous article, the price does not rely entirely on social sentiment, though it does suffer an impact in the short run.

This could trigger another sell-off for XRP