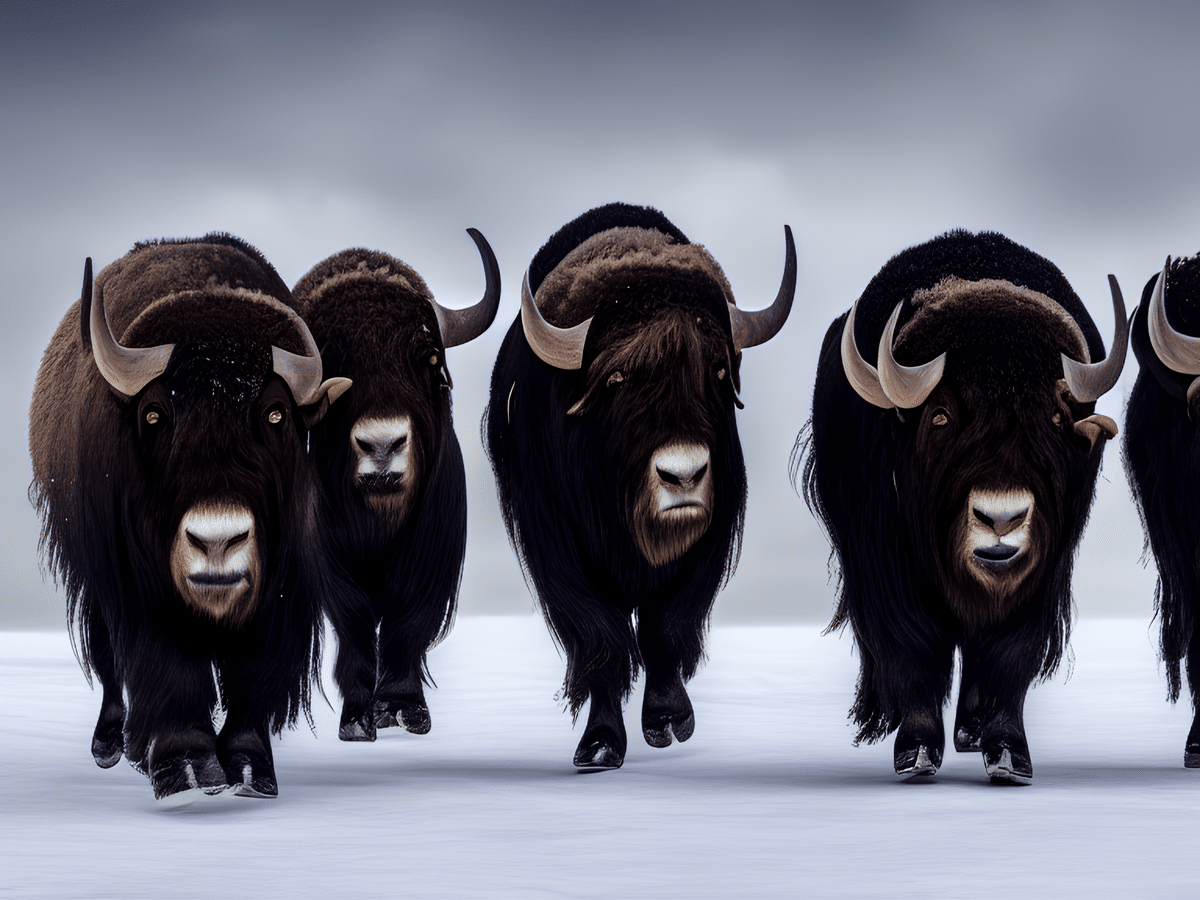 Binance Coin’s [BNB] price action of late did not align with investors’ interest, as its weekly chart was mostly painted red. According to CoinMarketCap, BNB registered a 2.55% decline over the last seven days.

At the time of writing, it was valued at $274.31 with a market capitalization of more than $43.8 billion. However, CryptoQuant’s data revealed that things might soon shift in favor of the buyers.

As per CryptoQuant, BNB’s Relative Strength Index (RSI) was in an oversold position, which is a major bullish signal. It indicated that a trend reversal can be expected soon.

Not only that, but BNB’s volume also registered a sharp uptick lately. Santiment’s data revealed that BNB’s active addresses went up over the last week. Thereby, indicating a higher number of users in the network. Interestingly, BNB’s MVRV Ratio declined substantially, which might be hinting at a possible market bottom.

The wait might have gotten over as BNB’s price already started to show signs of recovery, it registered 3% daily gains. BNB recently posted a tweet that revealed BNB Chain’s November tech updates, which had the potential to serve as fuel during the next bull run.

For instance, the tweet mentioned that ZkBNB launched its first testnet, which will be open to the public in early December. ZkBNB is a trustless scaling solution for BSC which is built on ZK-Rollup architecture.

Furthermore, Binance also released a new update for the Beacon Chain, named BC v0.10.3. The new version is a hard fork release to enable BEP153 and BEP173. The BNB Beacon Chain mainnet is expected to have a scheduled hard fork upgrade at block height 284,376,000.

In addition to that, BNB also announced the commencement of its new Kickstart program. “To that end, we have negotiated discounts and premium services with a set of critical development tools and grouped them into a starter pack called BNB Chain Kickstart that you can use to build, grow, and scale your dApps on BNB Chain,” BNB stated in its official announcement.

Are the bulls ahead?

Binance Coin’s Exponential Moving Average (EMA) Ribbon revealed that the bulls and the bears were struggling to gain an advantage over each other.

The rest of the market indicators painted an ambiguous picture. On one hand, the Chaikin Money Flow (CMF) registered a downtick, which was a bearish signal while the Money Flow Index (MFI) entered the oversold zone.

MATIC: A breakout past $0.95 and its retest can give buyers room to…