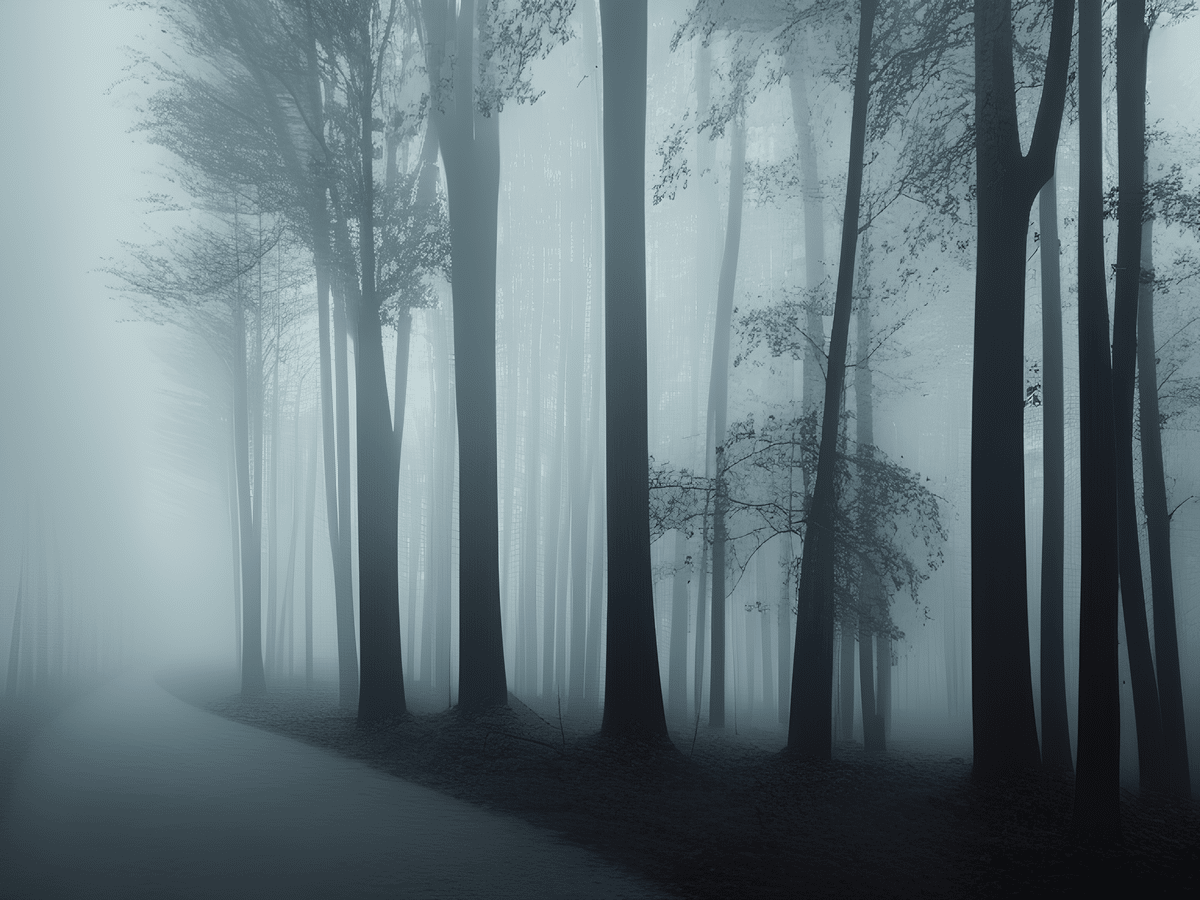 Binance Coin [BNB] outperformed Ethereum [ETH] yet again in terms of its total value locked (TVL). According to BNB’s official tweet, its TVL increased slightly this quarter at 8.22%, compared to Ethereum’s increase of 0.45%.

TVL increased slightly this quarter at 8.22%, compared to Ethereum’s increase of 0.45%.

While BNB’s TVL took a northward route, the coin’s price action was not up to the mark as it registered negative 5% seven day gains. According to CoinMarketCap, at press time, BNB was trading at $281.38 with a market capitalization of more than $45 billion.

However, the scenario might soon change in favor of BNB, as CryptoQuant’s data revealed a major bullish signal.

Assessing the state of BNB

As per data from CryptoQuant, BNB’s stochastic was in an oversold position, suggesting the possibility of a trend reversal. Furthermore, BNB’s partnership with LitLab Games could push the BNB token on the price front.

📢 @LitLabGames announced a partnership with @BNBCHAIN to boost the game development into the blockchain ecosystem!

BNB also remained popular in the crypto space as its social volume spiked last week. Nonetheless, BNB’s velocity chose to move southward, which might be concerning.

Does BNB run with the bulls?

BNB’s daily chart revealed that the bulls and the bears were fighting to beat each other. For instance, the 20-day Exponential Moving Average (EMA) and the 55-day EMA were closely knit, displaying an on-going tussle.

The same was the case with the Moving Average Convergence Divergence (MACD). The indicator was similar to that of the EMA Ribbon. BNB’s Chaikin Money Flow (CMF) registered a slight decline, which was a bearish signal.

However, the Money Flow Index (MFI) saw a rebound and was headed upward. This suggested a possible trend reversal in the days to follow.

Dogecoin traders can enter short positions if this scenario plays out