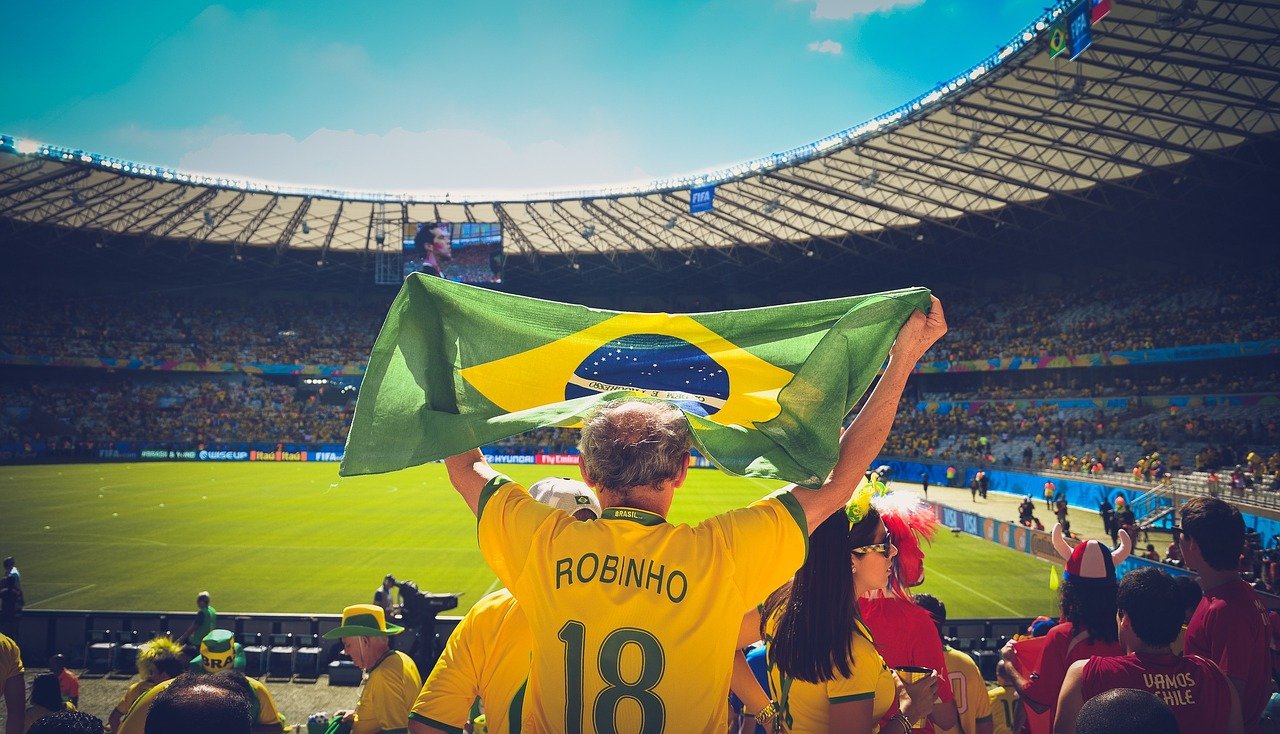 Brazil’s regulators have been keeping a soft stance when it comes to the crypto sector. Recently, several proposals were introduced in Brazil’s Congress, aiming to achieve regulatory clarity in the crypto sector. Some of the suggestions reportedly included tax exemptions on renewable crypto mining, currency status of digital assets, and the role of the securities regulator as the crypto supervisor.

With that, crypto platforms have been expanding in the country. As per reports, Bybit trading platform has now started offering ‘crypto rentals’ in the form of staking to Brazilian users. Some time back, Latin American e-commerce giant MercadoPago announced that it will be offering crypto investments to its Brazilian customers.

Cryptocurrencies in Brazil have been gaining traction throughout the year with an estimated purchase of $4.27 billion worth of cryptocurrencies by citizens. Earlier, Brazil’s central bank had predicted that crypto investments could double by this year-end.

With those expectations, Brazil’s only stock exchange B3 is set to reportedly enter the crypto market in the coming year. That being said, a digital asset ETF might also be on the cards, a local report noted. The company’s president, Gilson Finkelsztain stated,

“It’s natural for us to expand into the unregulated world of crypto…It’s not a crypto exchange, but entering this market to offer services to crypto traders.”

Having said that, another Brazilian firm has expansion plans in “regulated markets.” One of Brazil’s biggest crypto brokerages, 2TM’s Mercado Bitcoin SA is preparing to enter more Latin American markets. Reports suggest that the SoftBank-backed company is eyeing markets like Mexico and Argentina for its crypto offerings.

Here, it is noteworthy that Brazil is the country with the most advocates of crypto-recognition in the region after El Salvador’s Bitcoin policy decision.

“In Brazil, friendlier regulations have attracted institutional investors and corporations to the sector…”

Related Topics:Brazilcrypto adoption
Up Next

India: Opposition wants government to clear its position on crypto

Another exchange in Canada to delist XRP over new ‘regulatory requirements’