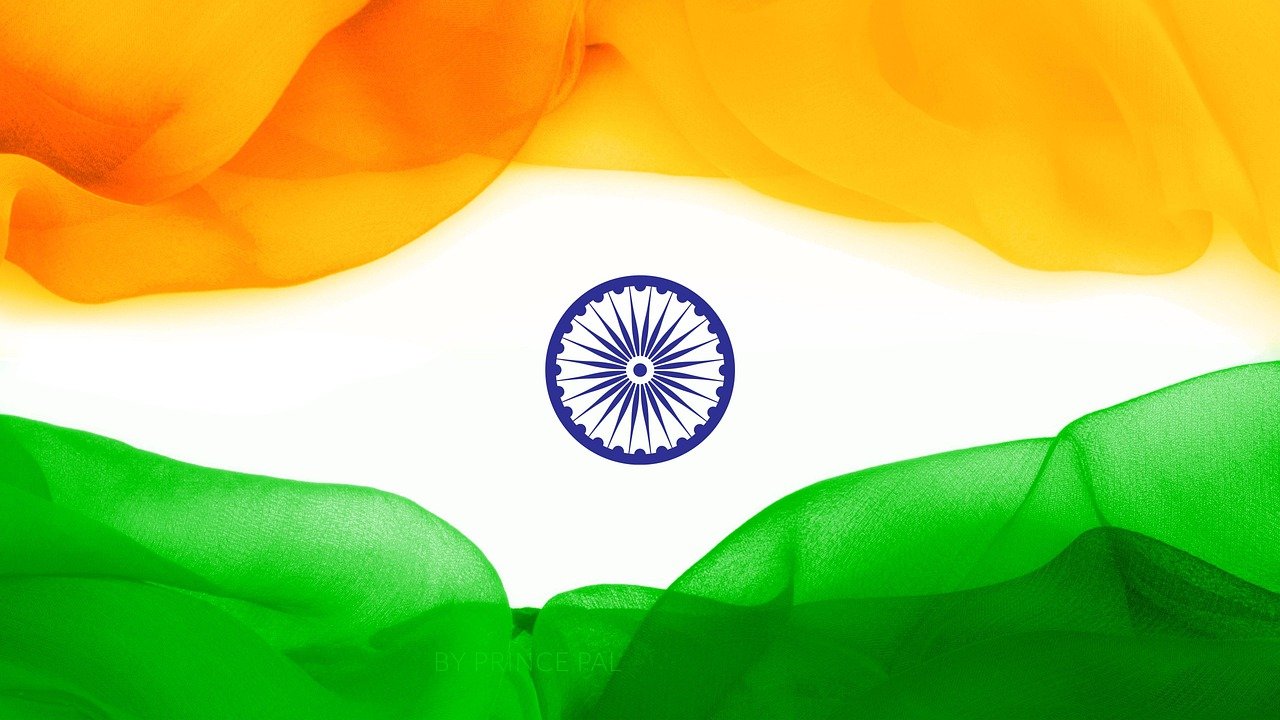 The opposition has been asking the Indian government to clear its crypto position after PM Modi’s Twitter handle was briefly compromised, and a crypto tweet started making rounds.

While the account was soon restored, a Bitcoin policy tweet published on the handle went viral. The development follows the report that PM Modi is expected to take the final call on the crypto bill that determines the fate of digital assets in India.

Congress leader Adhir Ranjan Chowdhury reportedly argued in the lower house of the Parliament of India that,

“At a time when the government is considering a ban on cryptocurrency, the prime minister’s Twitter handle is compromised and tweets are posted about government accepting cryptocurrency as legal tender and had purchased 500 Bitcoins for distribution among citizens. This is the biggest security issue before the nation.”

Meanwhile, it is worth noting that the Ministry of Finance has already informed the Parliament that the cryptocurrency regulation bill is being prepared. In a written reply, Minister of State in the Finance Ministry, Pankaj Chaudhary also stated,

“A bill on cryptocurrency and regulation of official digital currency is under finalization for consideration of the Cabinet.”

That being said, “eight cases” related to cryptocurrency fraud are reportedly under investigation by the law enforcement agency Directorate of Enforcement in India as per the government.

With that, more clarity is expected by the month-end once the winter session of the parliament concludes. Meanwhile, the Indian exchange Unocoin has listed the two largest meme coins. Considering India is one of the largest markets for Dogecoin and Shiba Inu tokens, the exchange joined some of its competitors despite regulatory uncertainty in the country.

Tether faces yet another lawsuit, this time for ‘unlawful and deceptive’ practices

Brazil’s only stock exchange, B3 to test the crypto-waters amid rising interest