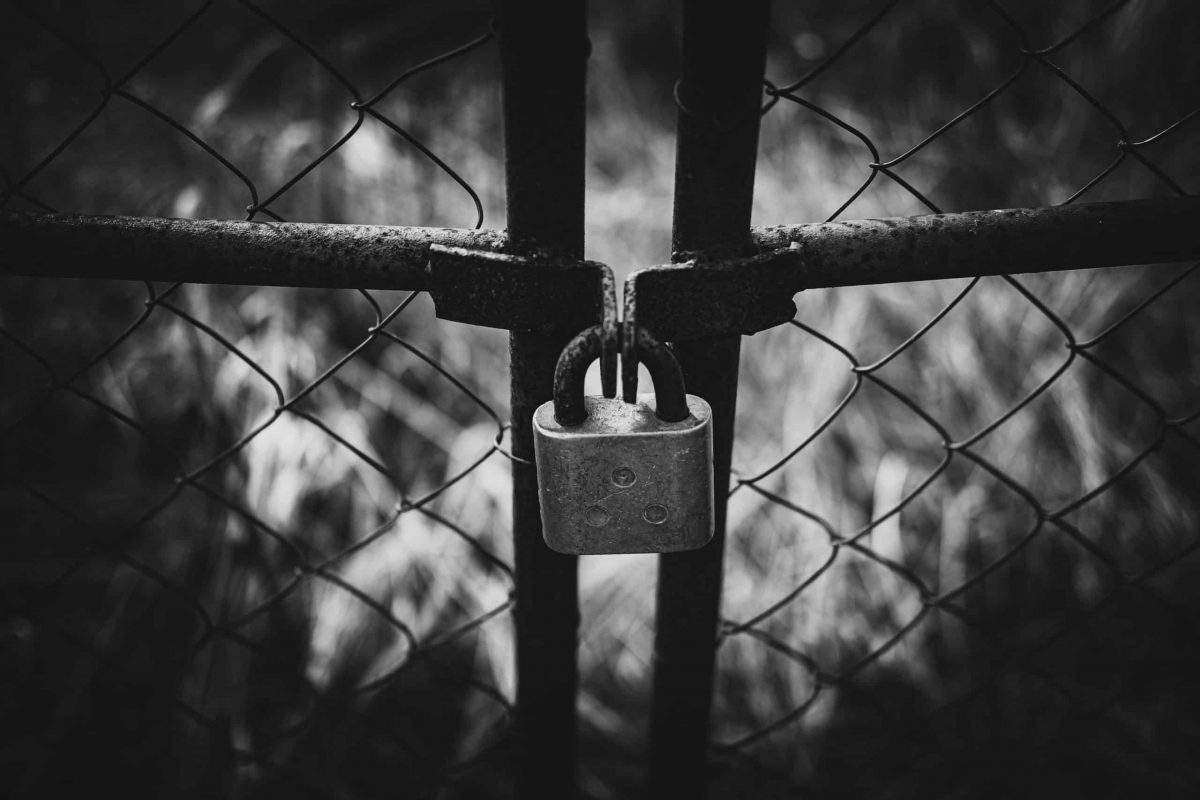 The United States Federal prosecutors have confiscated $697 million in assets belonging to Sam Bankman-Fried – the founder of the bankrupt crypto exchange, FTX. According to a report by CNBC, FTX Digital Markets had three accounts on Silvergate Bank, which held more than $6 million. The assets from this platform were seized around January 11, 2023.

In addition, the enforcement authorities seized nearly $50 million from Moonstone Bank, which had connections to the FTX management. Assets were also recovered from Binance’s global platform, and Binance.US, the global exchange’s American arm. The prosecutors were able to seize three accounts belonging to SBF. However, the amount confiscated was not revealed by the authorities.

The report also states that the 55 million Robinhood shares were primarily owned by Sam Bankman-Fried. The shares worth nearly $500 million were seized by the Department of Justice at the beginning of the year. BlockFi, FTX bankruptcy head and liquidators in Antigua have all laid claims over the shares.

And, in a recent blog post, Bankman-Fried claimed that he has “offered to contribute nearly all of my personal shares in Robinhood to customers”. The shares on the financial platform were purchased in May 2022, with SBF gaining a 7.8% stake in the firm. He was also the majority owner and sole director of the stake purchased via Emergent Fidelity Technologies.

Reports claimed that these shares were purchased from money borrowed from Alameda – FTX’s investment arm. Moreover, these same shares were kept as collateral for Alameda’s loan from BlockFi, thereby laying grounds for BlockFi’s claims on the shares.

SBF’s anonymous bailers poured in half a million

Subsequently, a report by Insider revealed that the two anonymous persons poured in nearly $700,000 on bond for SBF’s bail. One individual put in $500,000, while the other one sponsored $200,000. The names of these individuals were redacted by the court after SBF’s lawyers raised concerns about their safety.

The request came about after SBF argued that his parents had received threats of physical harm after the collapse of the crypto exchange. The former mogul was granted bail on a $250 million bond accompanied by several conditions.