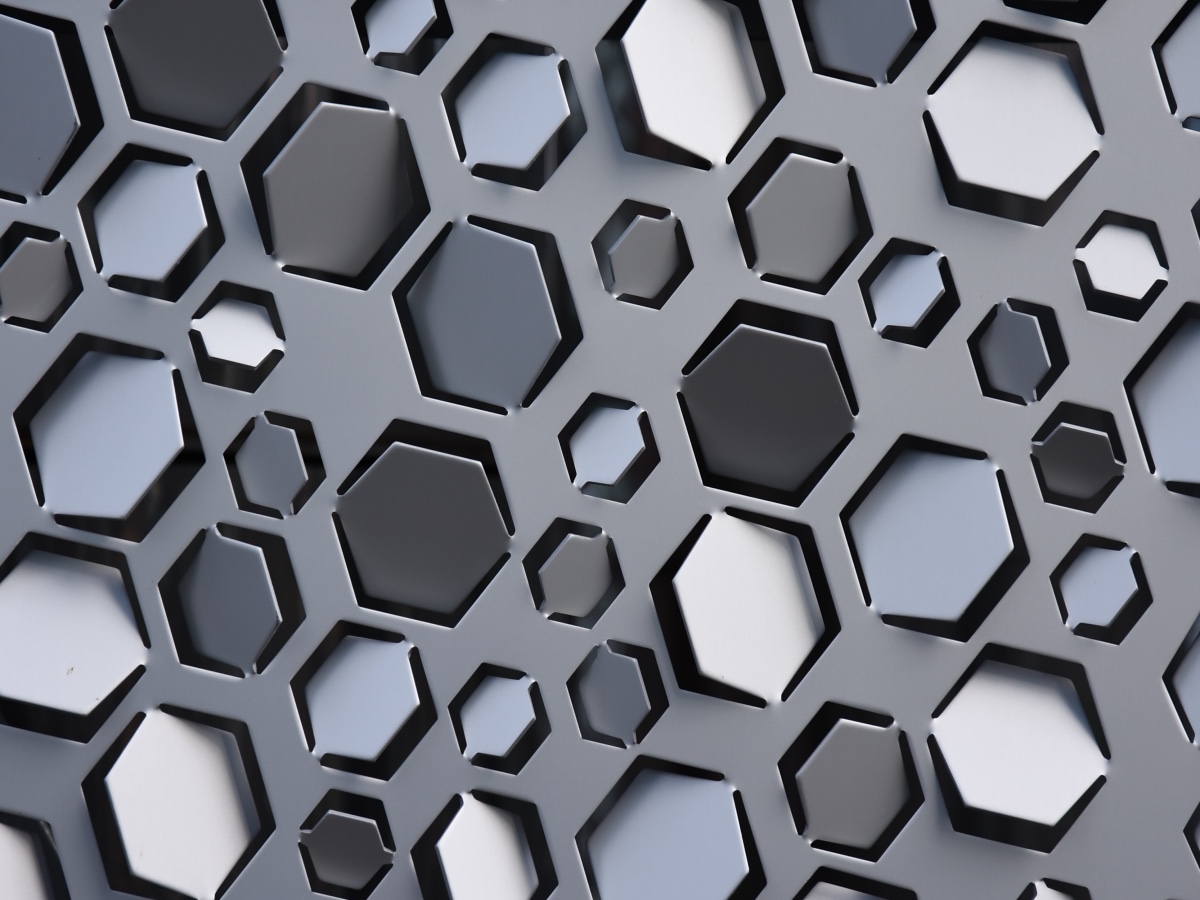 Though Polygon’s MATIC fell by 15.49% in the past seven days, the alt rose to trade at $2.11 during press time. In fact, despite MATIC’s fall in the last week and most top cryptos struggling in the red, analysts and experts have their own reasons to be bullish.

MATIC on the move

Crypto influencer Lark Davis didn’t waste time before declaring that MATIC was going to $10, no matter what anyone tried to do. Noting the “ridiculously cheap” gas fees, high speed, and the rollup solutions Polygon acquired, Davis made it clear he was bullish on MATIC.

So, what is the real picture? According to the network’s own yearly review, Polygon recorded around one billion transactions, and supports 2.5x more transactions than Ethereum. The report noted,

“The low-cost ecosystem (Polygon’s avg. $0.028 vs Ethereum’s avg. $21 per transaction) opens doors to a whole different scope for user behaviour.”

Looking at Dune Analytics, we can note a rise in unique Polygon users from late December. What’s more, on two consecutive days, the number of unique users crossed 100,000. This last happened around 90 days ago – or well before the 4 December crash. In essence, this is one bullish sign for Polygon.

On the flip side, metrics also show that Polygon has seen a rise in average gas fees. The reason for the sudden spike in early January has been angrily attributed to the NFT-based game Sunflower Farmers. While Polygon’s gas fees are still far below those on Ethereum – and seem to be falling again – it’s likely that MATIC’s bullishness will also depend on Polygon users’ network experience in 2022.

The race to second place

Crypto is certainly a competitive space, and one example of this was when analyst Spencer Noon commented on how users tended to believe that Solana was the second most used smart contracts platform. According to Noon, the right answer was Polygon.