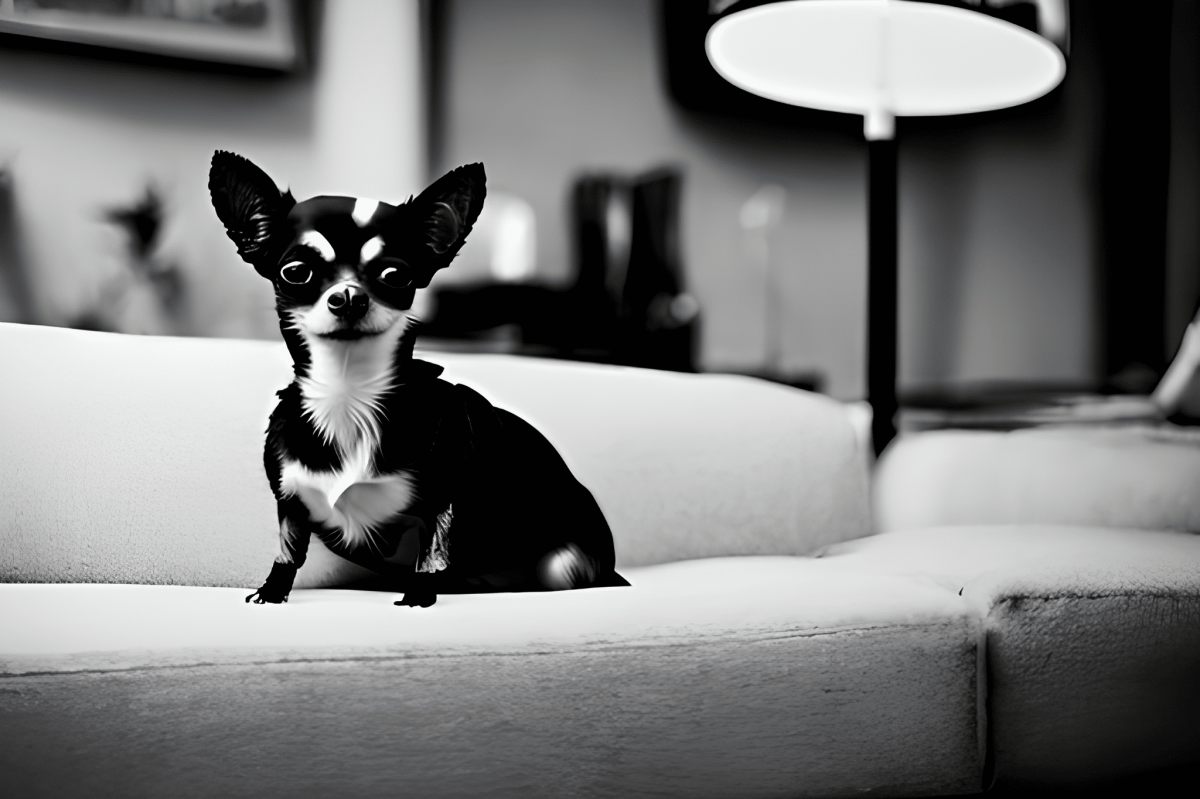 TRON network recently released its latest weekly update, one that you might want to look into especially if you are a TRX trader/investor. In fact, some argue that these developments might influence the demand for TRX going forward.

The network announced a collaboration with popular crypto-exchange Kraken, one through which users will be able to deposit or withdraw USDC. This means TRON might secure enough volumes to influence demand for TRX, given that Kraken is one of the market’s top exchanges.

The #TRON Weekly Update is here! 👀

Watch the video below to learn about what happened this past week at #TRON! 🚀

The network also confirmed that Binance has rolled out a new staking platform, one that will allow TRX holders to stake and earn passively. A staking platform might encourage users to hold on to their TRX for the long-term in order to earn passive income. Such an outcome would have a positive impact on TRX demand, as well as value, with a large enough staking pool.

While these are positive developments, the network still requires robust volumes and utility for them to influence TRX demand dynamics. Fortunately, the Tron network has been rapidly growing and this was also highlighted in the update.

It revealed that the number of user accounts crossed the 117 million milestone. In addition, network transactions crossed the 4.1 billion mark. While these developments further enforce TRX’s bullish case, can they contribute to the factors currently favoring a bullish pivot?

What of TRX’s price action?

TRX has retraced for the last 5 days after a healthy bull run towards the end of October. It was trading at $0.061, at press time, and demonstrated a return of bullish momentum following its most recent pullback.

Demand for TRX, especially in the derivatives market, did not demonstrate signs of recovery. This, despite the observations on the chart indicator. Both the Binance and the FTX funding rates were stuck around the bottom level of their weekly ranges, confirming low demand from the derivatives market.

Recent observations suggest that TRX might be about to register an upside. However, the lack of a considerable demand shift might indicate low buying activity.

Demand in the derivatives market often mirrors that of the spot market. If the same logic holds true for the prevailing TRX demand levels in the spot market, then we might not get to see a significant upside.

Can Bitcoin’s [BTC] seller exhaustion give way to bullish pressure