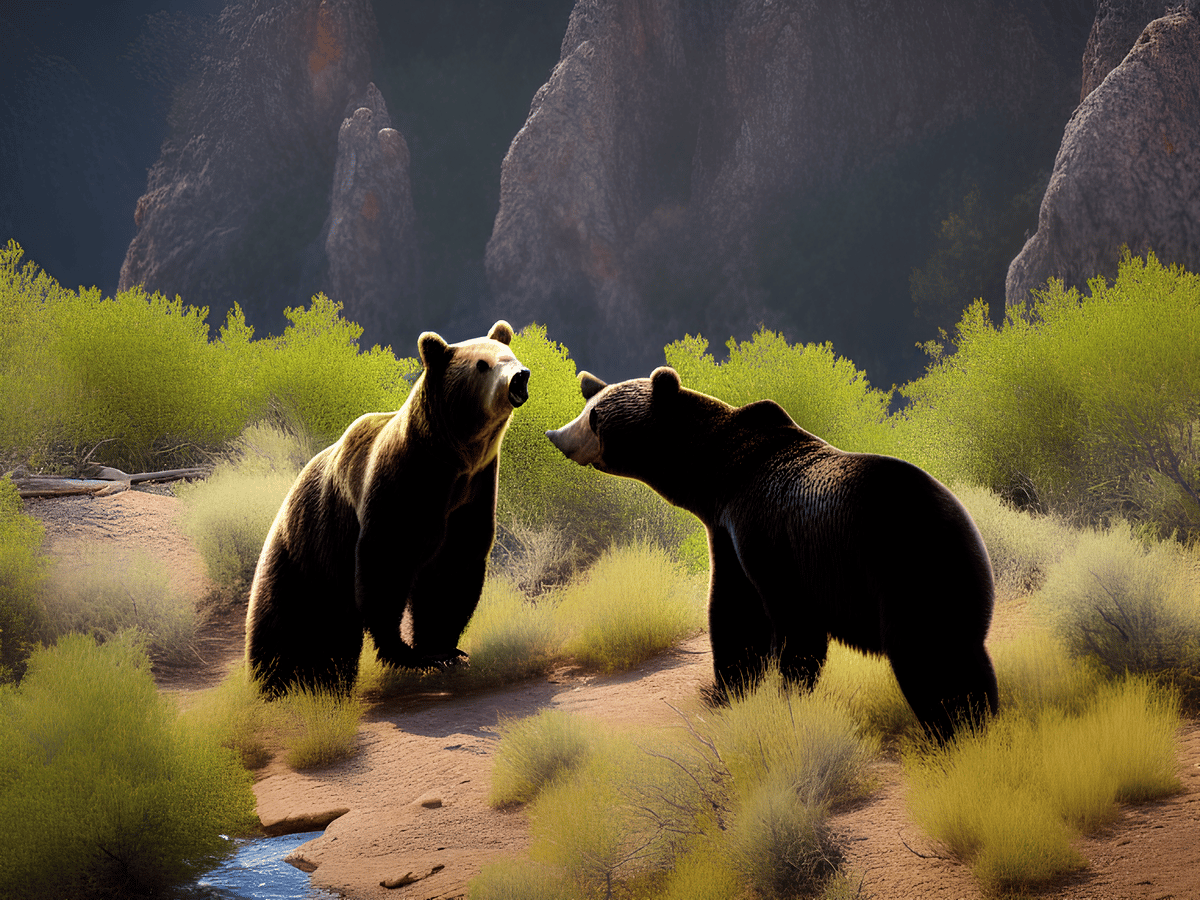 Chainlink’s [LINK] recent price action was not what the investors expected, as its weekly chart was painted red. According to CoinMarketCap, LINK registered nearly 10% negative weekly gains and was trading at $6.63 with a market capitalization of over $3.3 billion at press time.

However, CryptoQuant’s data revealed a major bullish signal that might change Chainlink’s price trajectory during the closing weeks of this year.

Chainlink also reached quite a few milestones this week, which were optimistic for the blockchain.

Here is the good news

CryptoQuant’s data pointed out that LINK’s stochastic was in an oversold position, which gave hope for a trend reversal soon. Furthermore, Chainlink announced that there were 16 integrations of four Chainlink services across three different chains – including Ethereum, Fantom, and Polygon – this week, which too was a positive signal for the network.

Another significant achievement was that, by resolving the Oracle issue, Chainlink had enabled $6 trillion or more in total value by 2022.

They’re all made possible by the Chainlink Network.

The more good news was waiting from the on-chain metrics, as several of them supported a price hike. For instance, LINK’s exchange reserve decreased, which was a positive sign as it represented less selling pressure.

The total number of transactions and active addresses also registered an increment, further painting an optimistic picture for Chainlink.

Chainlink has some cause for concern

The market indicators were also not supportive of a price surge, as the bears gained an advantage. This was exacerbated by the Exponential Moving Average (EMA) Ribbon, which displayed a bearish crossover. The MACD told a similar story, suggesting that the sellers had the upper hand in the market.

Chainlink’s Relative Strength Index (RSI) was resting below the neutral mark, which might restrict LINK’s price from rising in the short term.

Polkadot [DOT] sees some respite arrive at $5, but can the bulls hold on?