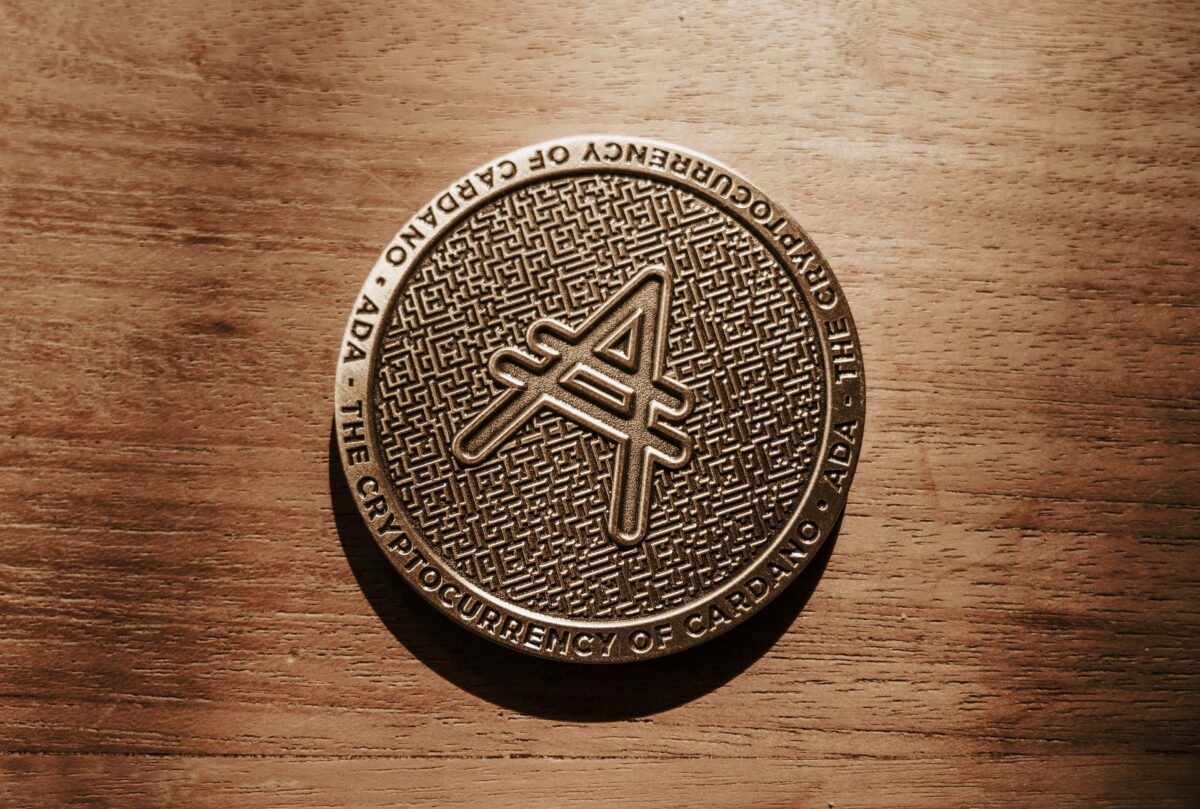 Despite recent price corrections in the broader crypto-market, many altcoins have still remained mostly sandwiched between their immediate support and resistance levels.

ADA’s buyers, for instance, have fallen significantly over the last few days while XRP’s price movement has been mostly stagnant, with the altcoin struggling to break past its immediate resistance level. Finally, MATIC too was trendless over the past week and was grappling to register any upside.

Cardano gained by 8.8% over the last week, but climbed by only 0.3% in 24 hours. At press time, the altcoin was trading in the green for $1.42. ADA left the $1.48 resistance level untested, however, having failed to sustain testing the same in the recent past. If ADA’s price descends instead of ascending, the coin could drop to the $1.19 level.

ADA’s daily gains have been marginal. Ergo, the Parabolic SAR hinted at a further downtrend in price as the dotted lines remained above the candlesticks at the time of writing. What’s more, investors in the ADA market disappeared somewhat, with the Chaikin Money Flow highlighting that capital outflows surpassed inflows at press time.

The Awesome Oscillator was giving away mixed readings and bearish signals were spotted sporadically in between certain bullish signals. However, at the time of writing, green signal bars were present on the indicator, each of which suggested that bullish momentum could see an emergence.

XRP, like many other altcoins, has been moving in a consolidated price range since the last week of June. At press time, the altcoin was trading at $0.66 after recording 3% gains over the past 24 hours. XRP noted slow recovery, but it has been struggling to break past the $0.73 resistance level.

Buying and selling pressure in the market fluctuated slightly on the Relative Strength Index but at press time, there was an increase in buyers, when compared to sellers. The Awesome Oscillator pictured the emergence of a bullish signal as the green bars were found on the indicator at the time of writing.

The Bollinger Bands remained parallel and narrow, so steep price action cannot be anticipated over the next few trading sessions.

MATIC’s movement on the charts has been mostly sideways price action. To support the aforementioned statement, the asset hiked by just 2% over the past week. Compared to the alt’s price action in the month of May, a month where MATIC’s price was pushed up by the bulls, the digital asset noted no significant gains over the last three weeks.

The Average Directional Index pointed at the trendless movement of the token as the indicator stayed below the 20-mark for the last couple of days. If the price declines, the support level where MATIC would find itself on would be $1.03.

A decaying bullish signal was pictured on the Awesome Oscillator as the green signal lines seemed barely visible. On the contrary, the Parabolic SAR demonstrated a price uptrend owing to the minute positive price changes seen over the past 24 hours.