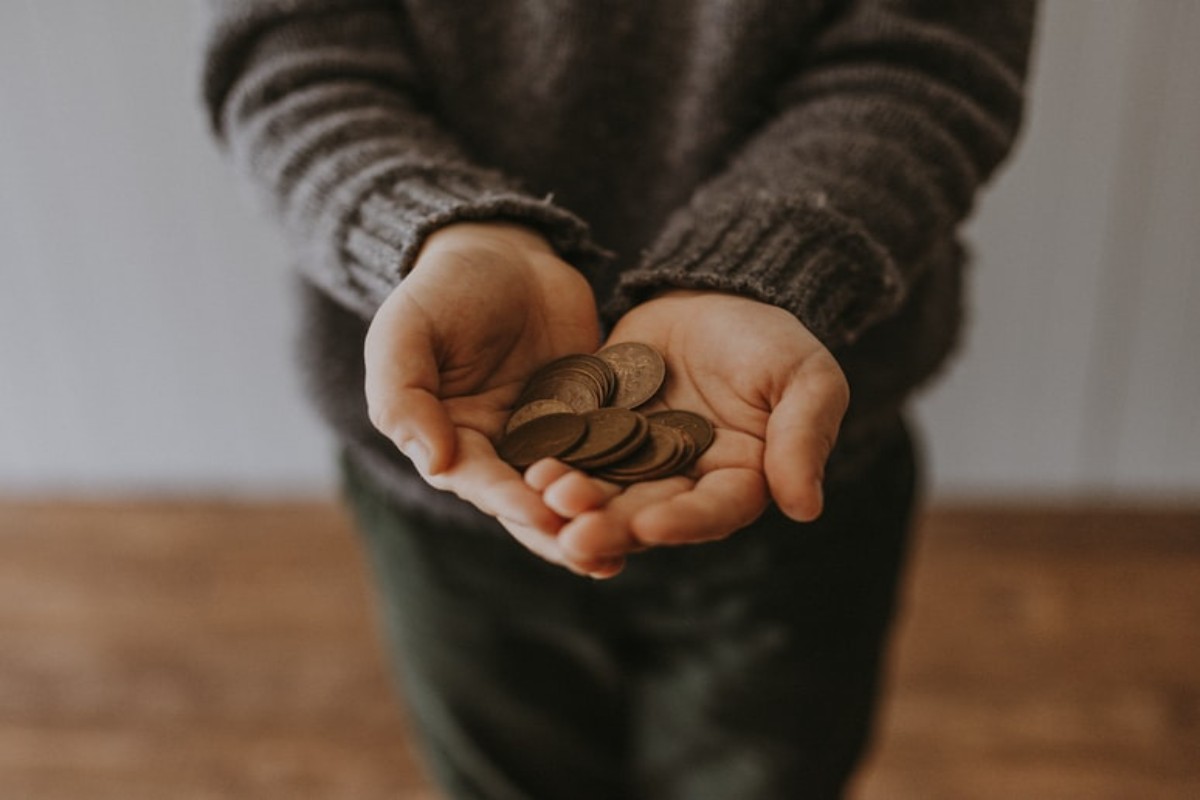 Cardano’s Project Catalyst is a matter of some intrigue: a decentralized fund of about $1 billion meant to be voted upon and allocated to those with proposals to improve the Cardano ecosystem.

On 29 October, an ecosystem builder announced that not one, but all of its proposals, had been funded thanks to Catalyst.

The crypto infrastructure architect dcSpark announced that Project Catalyst members had voted to allocate $165,000 to its proposals in total.

We are happy to announce that all our proposals in #ProjectCatalyst were funded!!

Everyone at dcSpark will like to thank the Cardano $ADA community for supporting us with your votes!!

These included a rollback handler, multi-signature for Ethereum Virtual Machine [EVM] bridges, and a standard for cross-chain asset transfers.

How will these proposals help the Cardano ecosystem? When a blockchain is breaking off into branches, rollbacks help maintain the integrity of the chain. However, this can greatly disrupt the user experience. dcSpark’s solution ‘Multiverse’ was meant to help nodes understand what is taking place, to smooth down the process.

Meanwhile, Milkomeda is a protocol meant to bring EVM-capabilities to chains like Solana and Cardano. This should make the transfer of assets easier for users.

We are extremely proud of our team🏅 Big milestone achieved for Milkomeda!!! 🔥

Solana Testnet you are next 🙂 pic.twitter.com/OOqq8taBHY

In a recent statement, dcSpark claimed,

“In other words, as an example for Cardano, Milkomeda will allow sidechains to be deployed that connect directly to the mainchain and use wADA (wrapped ADA) as the asset to pay for transaction fees.”

Worth noting, however, that on 28 October, Milkomeda claimed that Catalyst’s funds were “hardly enough” for its needs.

However, Cardano founder Charles Hoskinson reportedly called Milkomeda a “valuable addition” and stressed on the need for interoperability amongst chains and operating systems.

For its part, dcSpark also shared that it had asked for funding from Project Catalyst to carry out “developer evangelism” in Japan during the Blockchain Expo.

Thank you for your support! pic.twitter.com/g7OghHCNLQ

Cardano under the katana

Cardano’s ADA launched in Japan this year in August. While the East Asian country is considered open to crypto innovation, it strictly monitors the sector and comes down hard on rule-breakers.

In October, Japanese regulators were eyeing Cardano investors for allegedly evading taxes. Local reports estimated that around 1.4 billion yen [roughly $12 million] had been lost due to tax evasion in general. Furthermore, Japanese regulators are also worried about the lack of transparency in crypto.