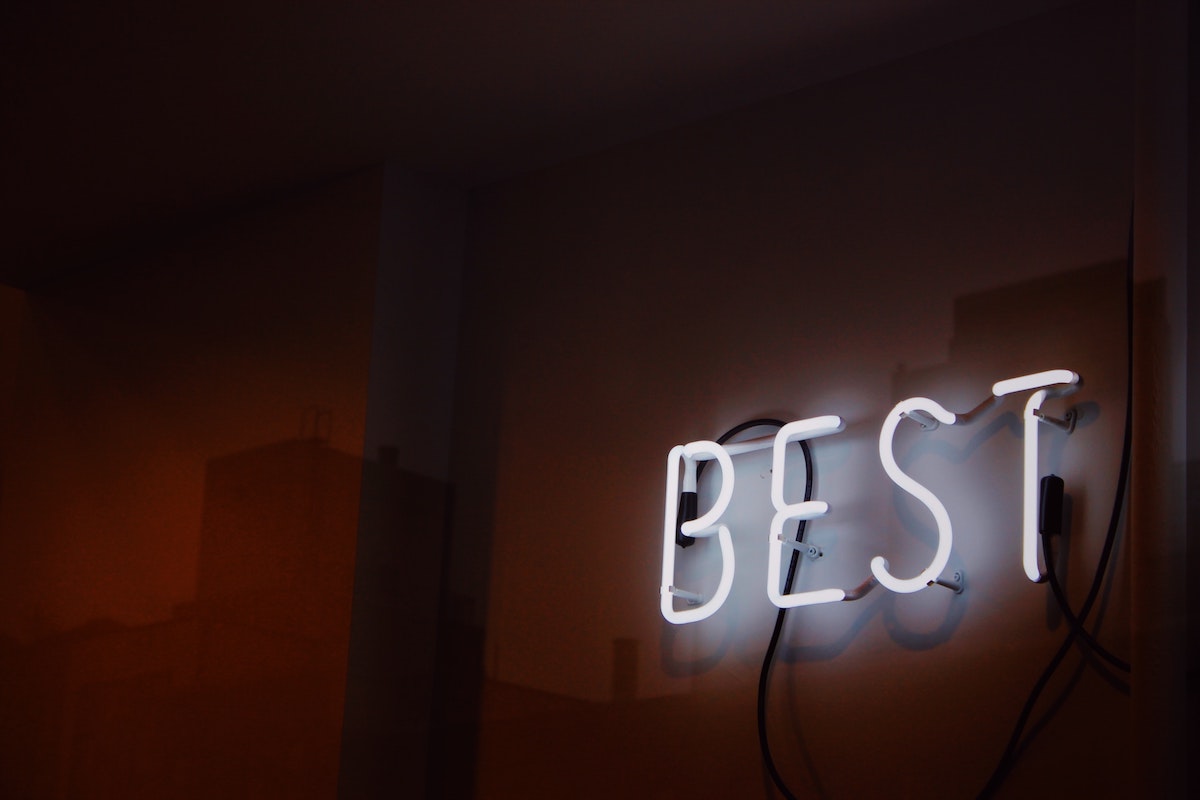 Futuristic and feature-rich cryptocurrencies like Cardano are making the crypto-adoption initiative smoother and worthy. And yet, the price of Cardano’s native token, ADA, has stalled somewhat since the network’s upgrades a few months ago. Especially when compared to other alts in the market.

Even so, Cardano does have plans to revolutionize its blockchain into an interoperable one. In fact, it even has ideas to compete with its biggest rival – Ethereum.

Here are a few aspects/ideas that Cardano’s chief executive discussed in the latest AMA session.

Charles Hoskinson, one of the most recognized figures across the globe shared his narrative concerning some integration for Cardano and its ecosystem.

“We’ll get rollups for free with Mamba, So when the EVM sidechain comes those roll up infrastructures, can and will be rolled over as a scalability solution for the EVM Sidechain.”

The Ethereum Virtual Machine (EVM) sidechain along with this development will aid Cardano to aggravate its DeFi space potential. However, the question still remains. Does Cardano need roll-ups on the main chain? Well, he certainly sees potential here. Moreover, he suspects that

“…several DEXs are gonna move in that particular direction. So it’s something there, it’s a buy instead of build, because there’s already a lot of great solutions that port it to L2(s). We’ll get them on the Ethereum side first, but certainly it’s going to be fun to port some of those to the UTXO model.”

Cardano aiming for the sky

As covered before, the UTXO model brings in the best of both worlds; Cardano and Ethereum. Hoskinson reiterated or rather compared the same in an old interview to compare his platform to its arch rival, ETH.

Moving on, he addressed Zero-knowledge proofs as well. These have become an important tool for addressing privacy and scalability concerns in cryptocurrencies and other applications. For instance, Sonic. Similarly, “we’ve seen a lot of great progress with plunk and there’s a lot of Next Generation ZK stuff that’s coming alive”, he opined.

StarkWare made some interesting design choices – as acknowledged by IOHK CEO. ‘There designs were future proof from a prescient viewpoint, that they use some hash based crypto, so they’re post Quantum. However, not quite as efficient as the classical ones, Hoskinson added. This is where Cardano’s Catalyst fund comes into the picture.

“This is a great venture for somebody wanting to do something on Cardano when Catalyst funds will be made available. We’ll see a whole wave of ZK companies come in, I think we’re one of the best positions of the ventures in the crypto space to pursue this.”

In addition to this, Hydra will play a crucial role as well as the fact that Cardano will get immense traction soon. Hydra provides the network with greater efficiency by enabling most of the transactions to be processed off-chain, using the main-chain ledger as the secure settlement layer.

The Hydra Head protocol is still in the testing phase. Even though he didn’t mention a release date – but he’s optimistic about the aforementioned developments. Nevertheless, history shows, some delays could be a possibility. Even concerning November’s forking event, as things stand – it’ll be clubbed with February’s timeline for a “larger release”.

Yet, HODLers community stay positive on this crypto.

After pushing DOGE out of the top 10 club, can AVAX rally like Solana?