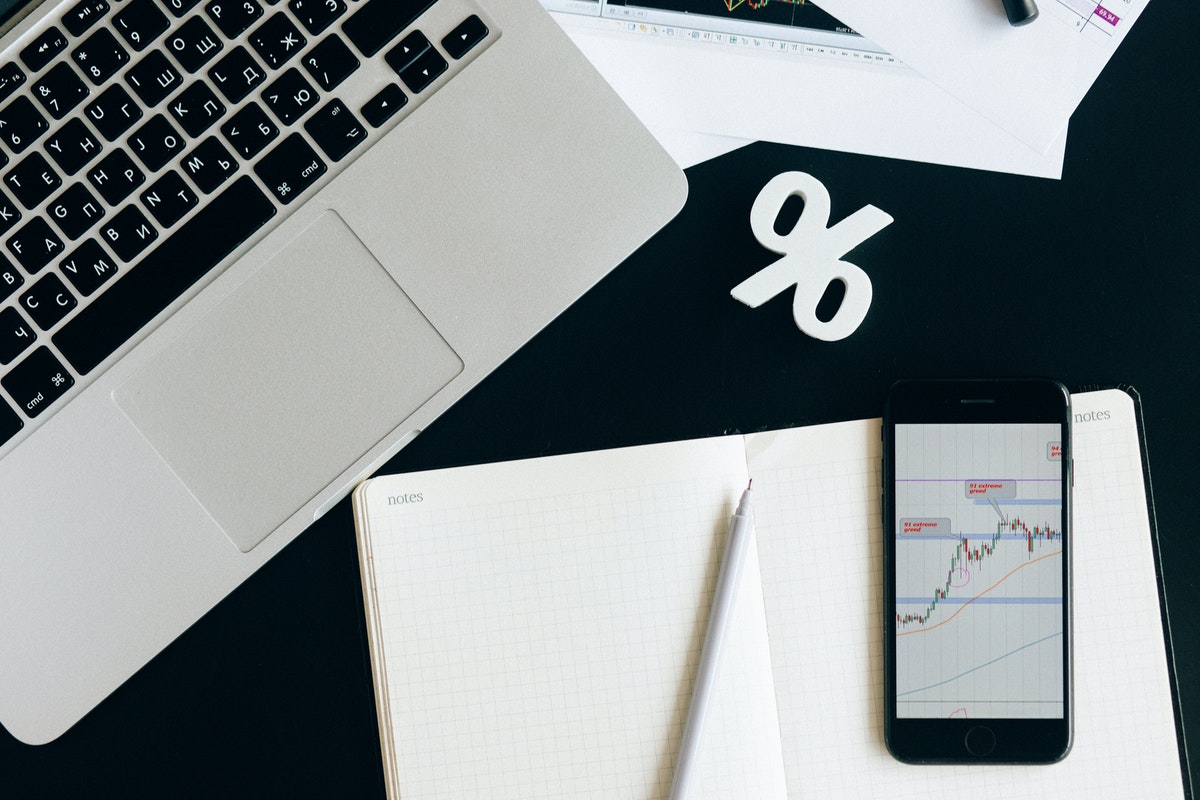 Over the last day, some altcoins witnessed contrasting price movements. Polkadot continued to show range-bound movement and fell through its $33.37 support line. Sushiswap lost 3.6% and eyed the immediate support line of $12.58. Enjin Coin, however, climbed up its chart by a minor 1.7%, trading close to its weekly high of $2.20.

Failing to sustain over the $28.94 support mark, would drag DOT down to trade near its weekly low of $25.22. MACD flashed red bars on its histogram, indicating a drop in prices.

An upturn in DOT’s price action owing to sustained demand, would help push the coin above its multi-month high of $33.25 and topple over the $33.37 and $34.66 resistance marks.

Enjin Coin went up by 1.7%, over the last day, and was trading at $2.11. The overhead resistance stood at $2.20. It had last touched that price level a week ago, marking it as a one-week high.

Going further up, the altcoin can record a multi-month high at $2.30 after toppling the $2.20 price line. Technical indicators pointed towards bullish price action. MACD noted growing green bars on the histogram.

On the downside, Enjin’s support lay at $2, falling below which, the altcoin would trade near the $1.77 support line, a level it last touched two weeks ago. The mentioned price line, had also acted as a propelling price point over the last two weeks.

Why a delayed breakout looks possible for Bitcoin

Short or Long – Where do the Bitcoin, Ethereum derivatives markets stand