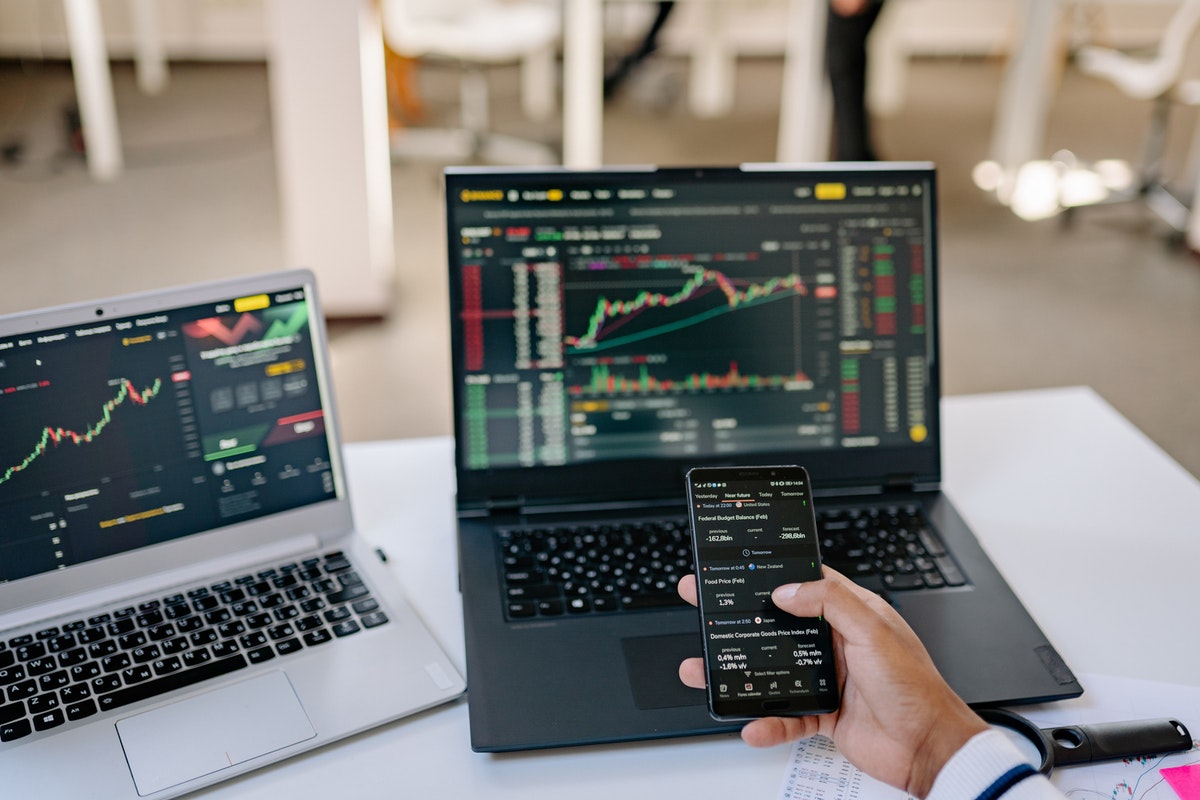 The broader market again displayed weakness, soon after which altcoins depicted southbound movements on their charts. Ethereum Classic was moving towards its closest support mark while Solana was expecting to find support at $107.79. Lastly, Tron broke below its multi-month support line after noting a fresh decline of 5.9% over the last 24 hours.

Ethereum Classic lost 3.6% of its value over the last 24 hours and was trading at $46.94. Its nearest support line for the coin stood at $43.32. The four-hour 20-SMA was seen above the candlestick, indicating that price momentum belonged with sellers.

The Relative Strength Index was below the half-line indicating that buying pressure was low. MACD gave off red bars on its histogram. Chaikin Money Flow remained above the half-line, threatening to fall beneath it as capital inflows experienced a decline.

Solana depreciated 6.9% over the last 24 hours and was valued at $135.65. With a continued fall in price, SOL could expect to find support at $107.79 and then at $79.07 respectively. Key technicals point towards bearish price action in the market.

The Relative Strength Index was seen below the half-line in an indication that buying strength was yet to become positive. Red bars stood on the MACD histogram.  Awesome Oscillator displayed red signal bars.

Tron was available at $0.0884 after it broke below its long-standing support of $0.0888. The altcoin had declined by 5.9% over the last 24 hours. This decline in price made TRX position itself below the four-hour 20-SMA which suggested the price momentum was inclined towards sellers in the market.

The Relative Strength Index was below the half-line suggesting that sellers preceded the market. Awesome Oscillator showed red signal bars and MACD also depicted red bars on its histogram.

Everything you need to know about Solana’s winning moves

Bitcoin, Ethereum whales swimming out of Huobi, with a huge catch