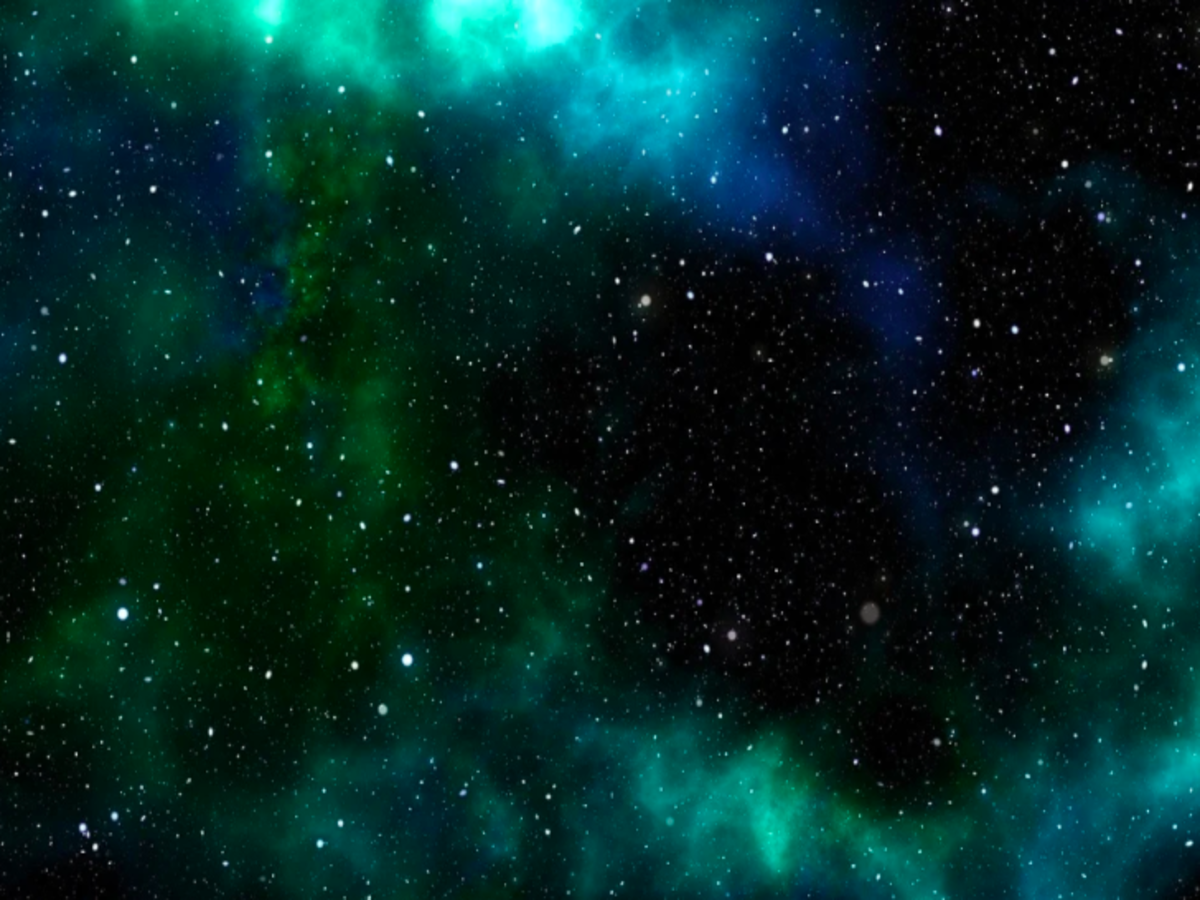 A host of preposterous price trends have been observed in the crypto-space this year. Consider the following instances –

DOGE pumped and dumped post a particular SNL episode in May.

Bitcoin lost value when a prominent EV and clean energy company announced that it would stop accepting the crypto as a payment method owing to energy concerns.

Floki and Shiba Inu also reacted quite congruently when the so-called “stepfather” shared a captioned image of a dog on Twitter.

Interestingly, there’s one common thread connecting the price movements of all the aforementioned coins – Elon Musk.

Now, in what is the latest such episode, a non-dog-themed coin, StarLink, has uncannily pumped by around 162.5% in the period between 11-16 November.

The bullish streak continued during the early hours of 17 November too, pushing STARL’s cumulative appreciation from its local low to 175%.

What’s in the name?

Well, at this stage, there’s no denying Elon Musk’s ability to influence the crypto-market and send random coins on a trip to the moon. But, what happened to STARL was arguably different and non-intentional on Musk’s part.

The exec’s techno company, SpaceX, launched 53 ‘Starlink’ satellites into the Earth’s lower orbit just recently. This announcement was more than enough to send STARL on a wild ride.

Now, according to the coin’s whitepaper, Starlink operates as a standalone crypto-project with absolutely no connection to SpaceX’s satellites. It’s just the name that is acting as common ground between the crypto and the satellite fleet launch.

Done with the moon ride?

At the time of writing, however, STARL’s tumble had already commenced on the price chart. Apart from that, even the state of its metrics did not send out any optimistic signs.

Consider this – The supply held by top addresses witnessed a surge during the recent rally period, implying the presence of buying pressure and speculative interest. However, the rise wasn’t prominent enough to match its pre-set June high levels – underlining the deficient momentum.

Parallelly, the supply held by the top exchange addresses has also started spending more time toward the upside. This means that a majority of market participants have stopped paying heed to this token. The claim was also supported by the diminishing trading volume numbers.

Despite the not-so-great state of the metrics and the fading interest, nothing can be concluded with surety about this altcoin. Primarily because SpaceX intends to launch a cumulative of 42,000 Starlink satellites by mid-2027. As subsequent launches happen, the coin’s price might react similarly. Or else, it might just run out of fuel.

But, instead of waiting for another launch to lift up the coin’s price, HODLers and swing traders in profit can consider exiting at the current levels. At the end of the day, altcoins prone to the ‘Musk Effect’ seldom remain consistent with their performances.

Ethereum: Identifying the problem despite rollups cutting fees by >90%