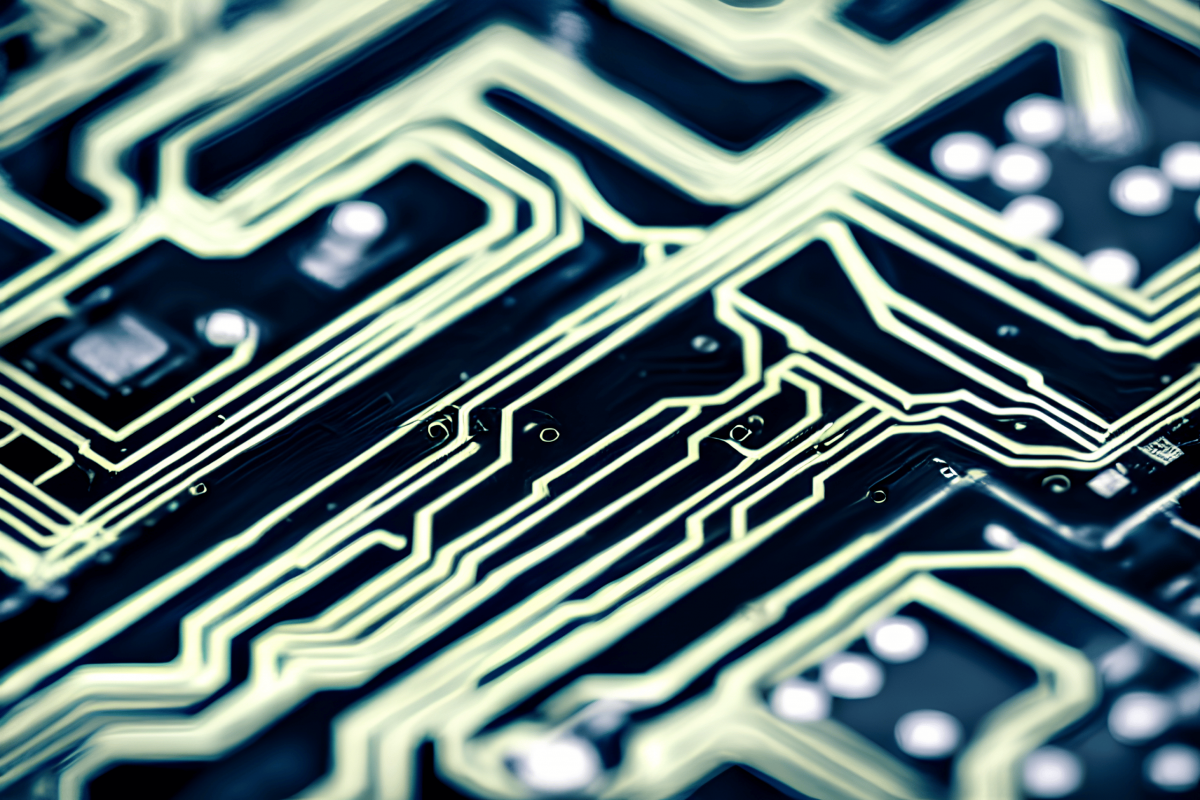 Ethereum network activity has seen significant recovery this week as market conditions improve. This was highlighted in the latest Glassnode report which reveals that miner revenue has achieved a new monthly high.

Ethereum miner revenue is a useful metric not just for assessing mining profitability. It can be used to assess the network’s level of utility. Especially if the market is coming from a period of low volume and low demand.

This kind of scenario has been the case in the market, hence the observed increase in miner revenue is good news for investors.

As far as Ethereum’s network activity is concerned, the number of daily active addresses surged to a monthly high in the last three days. This means the number of ETH transactions soared during the same time and would explain why miner revenue also went up.

The observed increase in transaction volume may indicate accumulation and thus a return of bullish demand. As a result, ETH price action has continued to rally gradually.

It managed to pull off a 9.3% upside in the last two days, confirming that the recent spike in active addresses was mostly buying volume. ETH traded at $1265, at the time of writing.

The bullish pressure responsible for ETH’s current upside was reflected in a slight increase in transaction volume so far this week. However, it was relatively low compared to its highest daily transaction volume figures earlier in November.

The fact that the transaction volume was relatively low suggests the lack of a strong whale presence. This may also be confirmed that the observed spike in active addresses reflects increased retail activity.

The retail market usually has less of an impact on the price than the whales. Speaking of whales, inbound sell pressure was observed from addresses holding between 1,000 and 100,000 ETH.

Moreover, addresses holding between one million and 10 million coins have also been trimming their balances. The selling pressure confirms that there was some profit-taking in the last three days.

Enough sell pressure may eventually trigger a bearish retracement. Nevertheless, there was also some buying pressure from some whales, especially those in the 100,000 to one million coins category.

The above observations confirm the return of ETH’s bullish demand. However, the latest upside has also attracted some profit-taking and the market participation is still low. In other words, investors’ confidence is improving but not enough for FOMO levels of buying pressure.

Why did Huobi Token surge at the news of this proposed token launch?