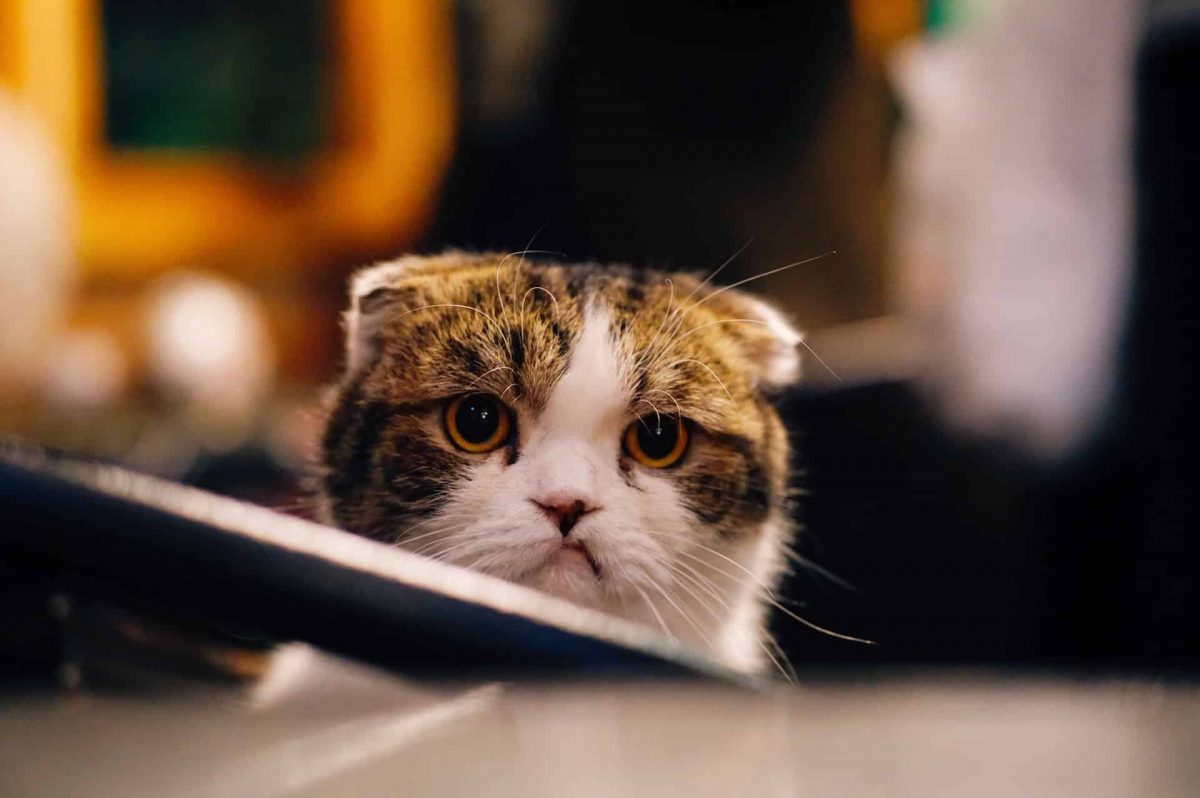 In recent weeks, FTX appeared to have been hit with attacks from several angles. The breakdown and bankruptcy filing came first; after that, an alleged hacker stole some money from the exchange. However, a subsequent revelation indicates that the attacker may have transferred some of the stolen cash to the OKX exchange.

According to crypto researcher ZachXBT, the FTX hacker transferred some of the loot to the OKX exchange. After running the asset through the Bitcoin mixer ChipMixer, the asset was then transferred. If the researcher’s calculations are correct, at least 225 BTC had been transferred.

1/ Myself and @bax1337 spent this past weekend looking into the FTX attacker’s deposits to ChipMixer.

ZachXBT claimed that on 20 November, the FTX hacker started making deposits of BTC into ChipMixer via the Ren Bridge protocol, which functions as a bridge for cryptocurrencies. ZachXBT revealed in his report that he had discovered a trend in the addresses that successfully got payments from ChipMixer. He claimed a common thread was running through all the addresses.

Lennix Lai, the director of OKX, responded to the report by saying that further investigation was being done to determine the wallet flow. The accounts were ultimately frozen by OKX, according to a development that Wu Blockchain reported. Investigations led to the account being frozen, which allowed some of the funds to be recovered.

An inside job in the works?

Sam Bankman-Fried [SBF], the company’s founder, agreed to an interview published on 29 November. In one of his statements, he stated that he thought either a former FTX employee or someone who installed malware on a former employee’s computer was responsible for the FTX breach.

His suspicions coincided with those that observers had previously expressed. FTX US and Global were hacked, leading some people to believe that the breach was an inside job. FTX US conducted business independently of FTX Global despite being run by the same management.

SBF said in the interview that refunds would be issued soon. However, he claimed that not all customers would be eligible for a complete refund. Users in the US were scheduled to receive a full refund, while those in other regions were expected to receive a prorated refund.

It remains to be seen, though, how this will ultimately develop. The decline of FTX has sent shockwaves through the cryptocurrency market, and those waves are still growing.