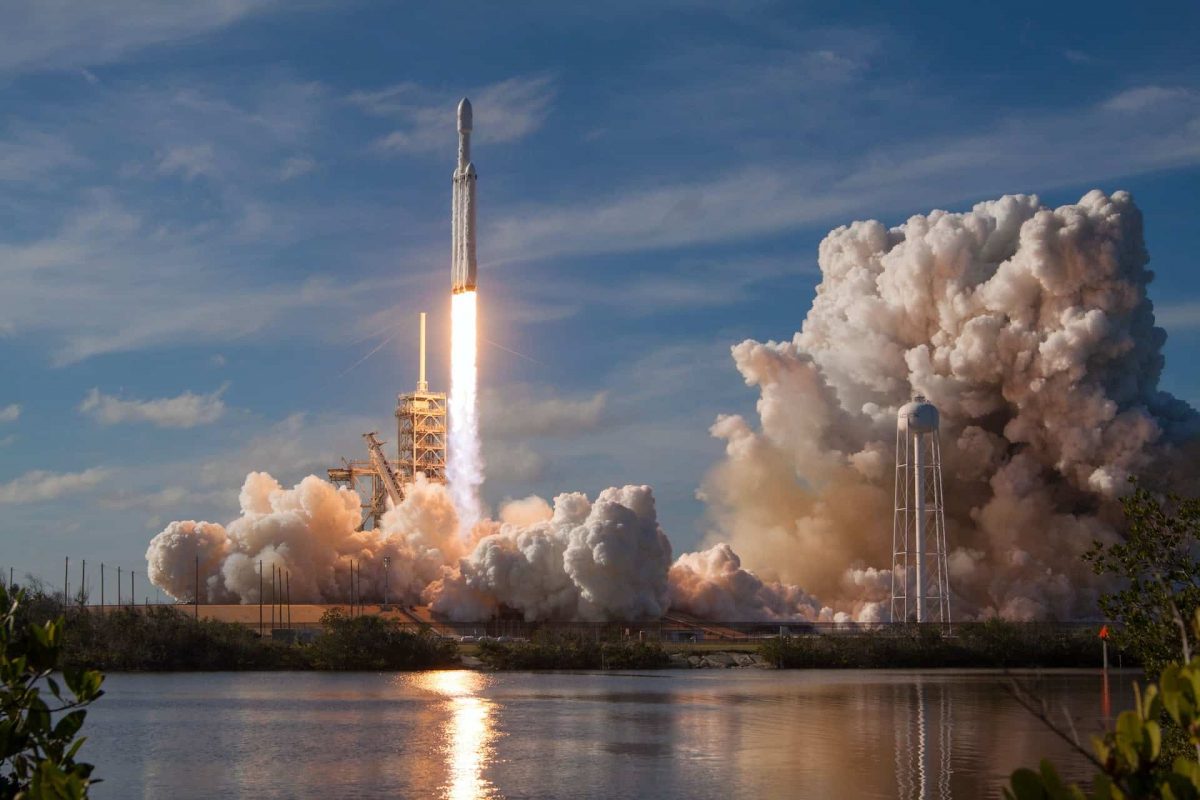 On 29 November, Justin Sun, the creator of the Tron Blockchain, provided an update regarding introducing a new token. The price of the Huobi Token (HT)  increased after the news, which seems to have caused a frenzy. The expected improved benefit Huobi Token holders would receive contributed to the spike.

DMC to launch on Tron, to be listed on Huobi

Justin Sun made a significant announcement regarding the launch of the Dominica Coin on his Twitter page. According to Huobi’s official statement, the new Dominica currency, or DMC, would be released on Huobi Prime, the exchange’s sole platform for token offerings, “in due time.”

Users can use Dominica digital identification documents(DID) to complete their identity verification on Huobi. The Bitcoin exchange announced the Dominican Republic’s new digital token, which will be airdropped to users.

Huobi only recently appointed Sun as the inaugural member of a new global advisory board that directs the exchange’s strategic design and growth. This most recent action and the anticipated utility for HT holders would point to Sun’s influence on the exchange.

On 29 November, the price of Huobi Token increased by more than 13%, according to a check of the price in a daily timeframe. This indicates that investors were getting ready for the predicted airdrop, which is expected to also gain value. The price was trading at about $6 as of this writing, having lost more than 2% of its worth.

The short Moving Average (yellow line) was seen above the long MA (blue line), indicating that the asset’s price might increase further. The placement of the yellow and blue lines also allowed us to see a more positive price run.

The yellow line acted as resistance, whereas the blue line appeared to act as support. The resistance was seeing some testing from the observed period and might be broken if the upward trend is sustained.

The DMC token’s projected utility has increased interest in its release, even though the launch date is still to be determined.

The significant role that the HT token is anticipated to play in the Island token meant that holders would receive a higher return on their investments. The token’s launch is one thing, but whether it succeeds will remain to be seen.