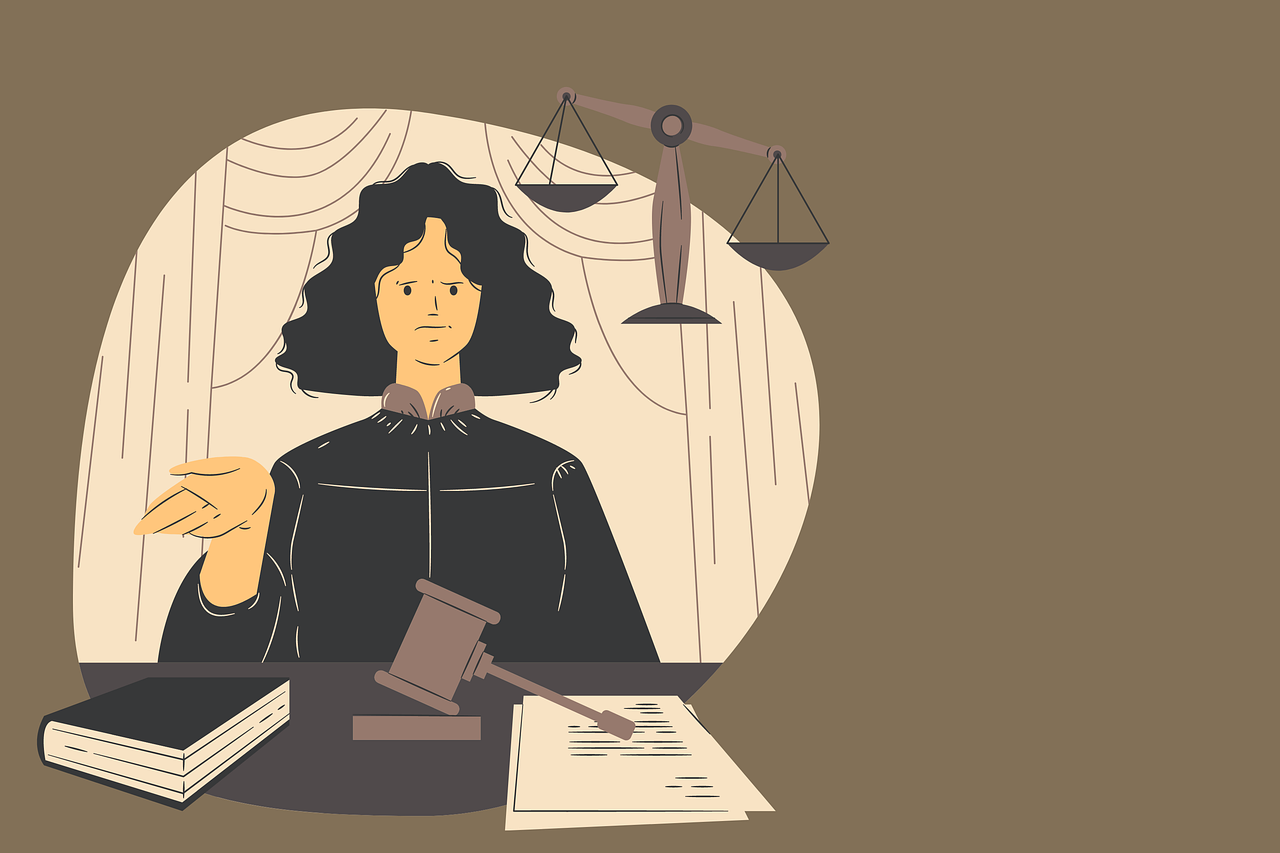 Months after officiating Bitcoin as legal tender, during which it saw severe global criticism and domestic protests, the El Salvadoran government continues on its quest to evolve the top cryptocurrency’s infrastructure in the country.

In its latest move, the government is in the process of preparing 20 legislative bills aimed at legalizing the issuance of its planned Bitcoin bonds that were announced in November last year.

Local media El Mundo reported on Tuesday that the bills will cover financial markets and investment in securities, creating a framework to regulate and legalize the issuance of securities as cryptocurrency assets, according to the country’s Head of Treasury, Alejandra Zelaya. He further stated,

“[This is] to provide a legal structure and legal certainty to everyone who buys the Bitcoin bond.”

While these bills will aid in increasing the viability of the Bitcoin bonds and improve investor sentiment regarding the same, a timeline for when they will be drawn and presented was not specified by the Treasurer.

The country’s government, with pro-BTC president Nayib Bukele at its helm, is hoping to raise $1 billion by issuing the Bitcoin bonds slated for release this year, in an effort to fund its ambitious Bitcoin City initiative. This has triggered significant interest in the offering, according to Zelaya.

The bonds are set to have a 10-year maturity period on the Liquid Network, and carry a coupon of 6.5%. Blockstream projections have shown that the annualized yield received back by investors could reach 146% in the tenth year of its issuance.

Apart from funding the Bitcoin city and powering volcano mining operations for the digital asset, the BTC bonds have also been viewed as a means to pay down an $800 million Eurobond issue which will mature in January 2023.  The Eurobond is a debt tool that countries can use to raise funds in a currency denomination other than their home currency.

Zelaya told El Mundo that the country is obligated to find financiers in order to pay off its Eurobond debts, which could be done through the Bitcoin bonds rather than issuing another Eurobond. He added,

“We can simply make payments without creating another Eurobond in the traditional market, and we can find a bond that is denominated in dollars and receives payment in Bitcoin.”

He did however add that these moves did not mean that the Central American country was going to completely step away from traditional finance, stating that “we are not going to abandon the traditional market.”

Furthermore, El Salvador’s credit score has also taken a hit in the last year due to its overindulgence with Bitcoin, and souring relationship with the International Monetary Fund (IMF).

Solana at a crossroads, which way will it go from this key support level