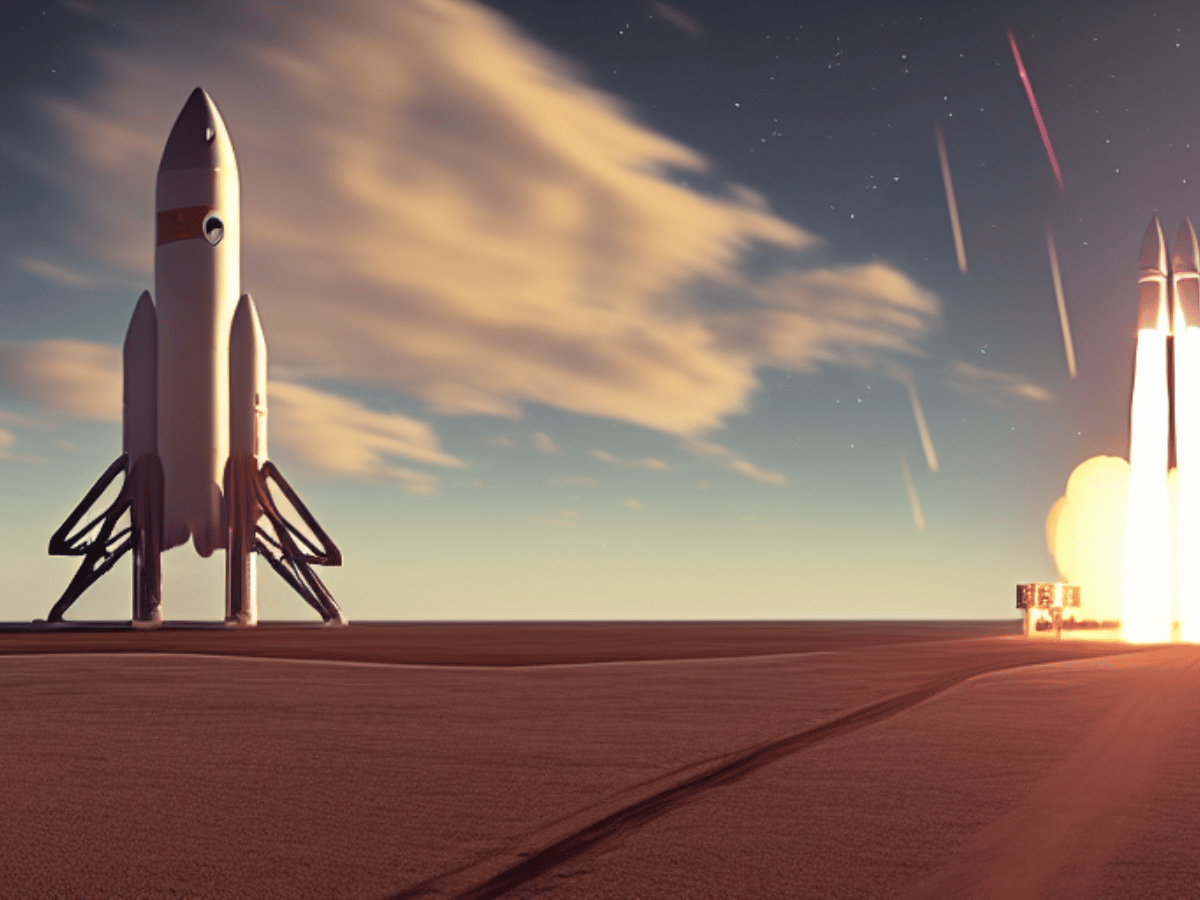 FTX Token [FTT] recorded a 30.39% increase in less than 24 hours after embattled founder Sam Bankman-Fried (SBF) consented to a recovery plan. His agreement was in response to a proposal by CNBC’s crypto trader, Ran Neuner.

I continue to think that this would be a productive path for parties to explore! I *hope* that the teams in place will do so.

The trader opined that issuing a completely new FTT token and distributing it to creditors and depositors could help revive the token, which many had turned a blind eye to.

“I will bear witness”

FTT’s price was, however, not the only part of its ecosystem that responded. According to Santiment, the token’s volume increased by over 1300% in the last 24 hours. With an increase to $76.38 million, it meant that FTT gained market strength with an impressive number of transactions passing through its network.

Intense criticism followed Neuner’s opinion as many pointed out that FTT was now a “Ponzi” and there was no way for recovery. Others said that his proposal had glaring flaws. For one, author and crypto investor Mark Deeks sarcastically responded by saying,

“The best way to fix the damage caused by this Ponzi scheme is to bring in new investors to pay off the old ones.”

While most reactions to the proposal spewed disagreement, SBF made a U-turn on one of his initial decisions. The ex-CEO, on 4 December, told the U.S house committee on financial services that he could not testify about the occurrences that led to the FTX exchange crash.

Withal, he reneged on his earlier stance. On 9 December, he agreed to appear before the committee led by Maxine Waters.

1) I still do not have access to much of my data — professional or personal. So there is a limit to what I will be able to say, and I won't be as helpful as I'd like.

But as the committee still thinks it would be useful, I am willing to testify on the 13th. https://t.co/KR34BsNaG1

FTT: No victor, no vanquished

SBF’s positive feedback might have also had a hand in the token’s spike. Additionally, the price increase might not be a usual market reaction or a pump-and-dump situation. This was because Santiment’s data showed that FTT had actual participants in the hike.

According to the on-chain platform, FTT’s 24-hour active addresses climbed to 414 at press time.

As for the 30-day Market Value to Realized Value (MVRV ratio), it went from -34.70% to -13.81% within one day. This implied that FTT buyers who accumulated after confirmation of the crumble made some profits from the token. Although the MVRV ratio increased, its stay in the negative region inferred that it was still overvalued.

Overall, the price increase could not bail FTT holders from their assets lying in anguish. Santiment showed that the daily on-chain profit and loss were close at 1.28 million and 1.2, respectively. A simplification of this meant that only a few active addresses had gained.

In other developments, SBF and Binance CEO CZ were still locked in a war of words, with the former telling CZ, “You won.”

Bitcoin [BTC] accumulation rallies, but is there a chance of a price surge?