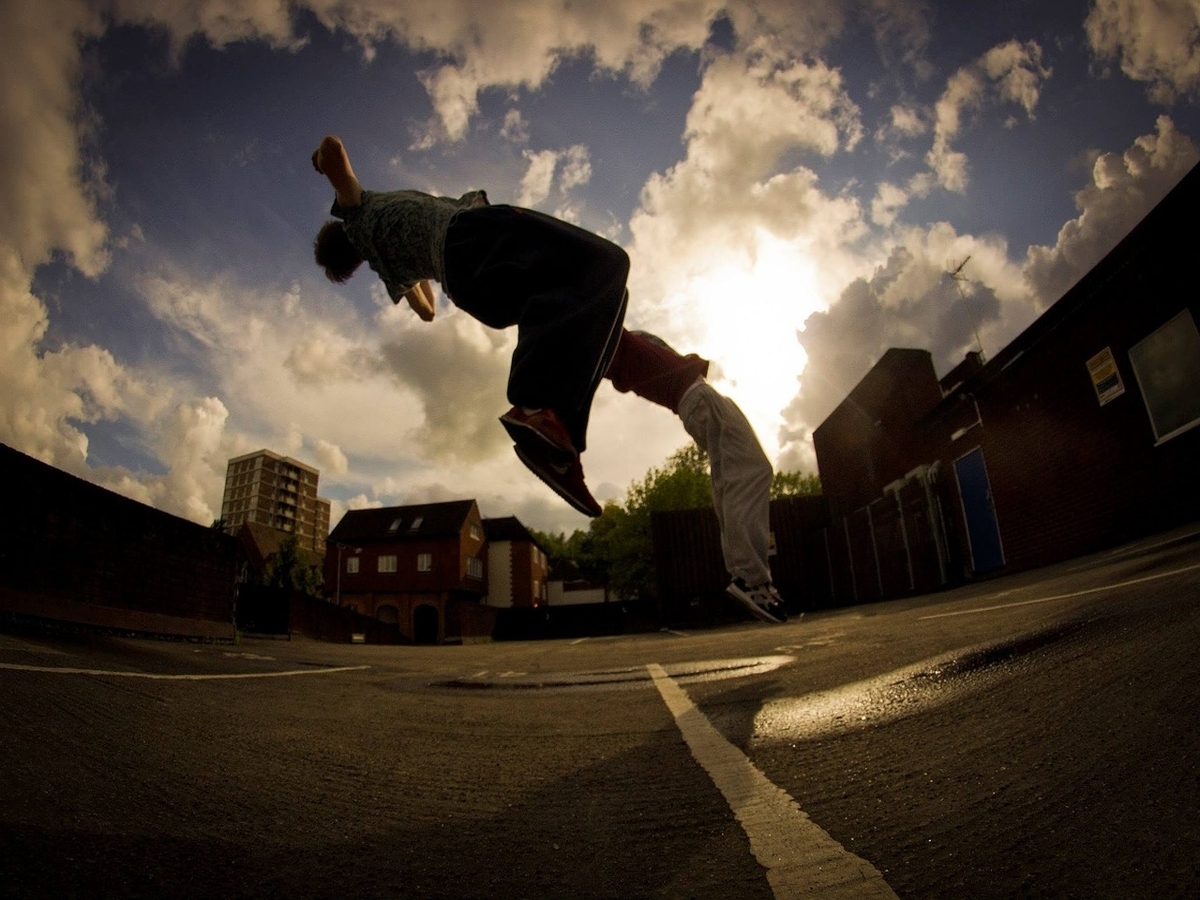 Less than three weeks ago, Solana managed to flip Uniswap and became a part of the market’s top 10. Since the flippening, SOL’s price has rallied at a much faster pace. In fact, it even managed to jump ahead of the likes of USDC, Dogecoin, and Polkadot on the charts.

At the time of writing, XRP seemed to be SOL’s next target. How so? Well, both the aforementioned alts have been displacing each other on CMC’s ranking charts over the past few hours. What’s more, the market cap difference between the two was less than $3 billion.

Has XRP been able to hold up?

The state of most of XRP’s metrics projected an unfortunate picture, at press time. For starters, consider the MVRV ratio. It took more than 10 days for this metric to climb from 1.05 to 1.82. However, it was all in vain.

The MVRV managed to fall from its peak back to the aforementioned low in the last 24 hours. Simply put, this suggested that XRP HODLers haven’t been earning much, when compared to a week back.

Further, on the price DAA divergence chart, XRP was hovering in positive territory until recently. Nonetheless, over the last 24 hours, the same not only stepped into the bearish zone, but also managed to get on par with the intensity of bearishness recorded during the latter half of May. 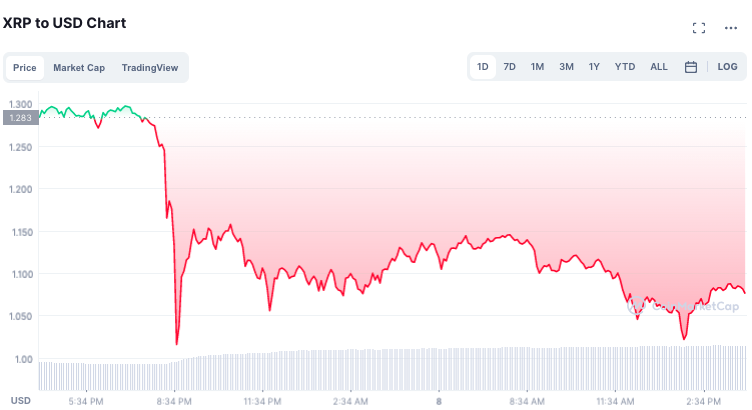 However, the aforementioned trend has begun changing of late. Both these curves managed to inch lower and have started defying the uptrend. As the average age of dollars invested in XRP is becoming younger, it can be argued that older tokens have started moving.

Most of the price drops to date have been accompanied by a drop in the aforementioned metrics. Ergo, if both the curves continue to trend lower from here, it would essentially imply a conclusion of XRP’s complacent run. In retrospect, the market cap of the token would feel the pinch and pave way for Solana to overtake it.

XRP has, undoubtedly, carved a niche for itself in the cross-border payment ecosystem. However, its adoption rate has stagnated lately thanks to regulatory uncertainty. Solana’s adoption, on the other hand, has been pretty impressive of late. In fact, SOL has been seeing strong interest emerging from institutional players.

Keeping in mind the state of XRP’s on-chain metrics, it’d be fair to argue that SOL has the potential to cling on to the sixth rank for a longer duration. Thus, another momentous flippening can be expected in the coming days.