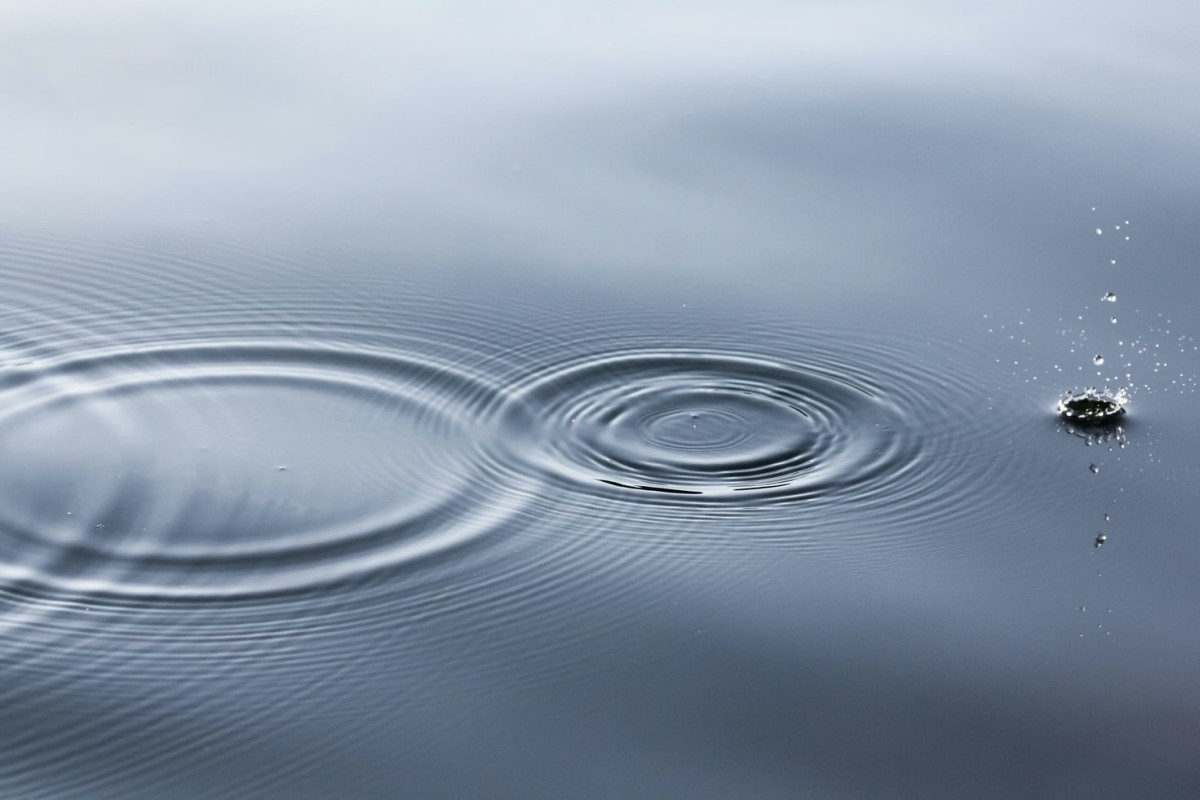 In order to make informed investment decisions, XRP investors need to consider the SEC vs Ripple Labs lawsuit in America, as well as the blockchain company’s activities in foreign markets. Ripple’s 2021 Q3 market report provided several insights about XRP’s global performance, after the crypto market crash in May 2021.

Be water, my friend

Team Ripple was quick to report the “unprecedented” growth of its on-demand liquidity [ODL], which let clients reduce their dependence on pre-funded accounts.

“Transaction volume (measured in dollars) over RippleNet has more than doubled since last year and ODL transactions are up 130% quarter over quarter. In Q3, ODL transactions accounted for ~25% of total volume. All XRP sales this quarter are attributed to the growth and adoption of ODL.”

Coming to the sales of XRP, Ripple noted that net purchases in the third quarter were $491.74 million. By comparison, this was $157.92 million in the second quarter.

But what will the future bring to the XRP ecosystem? According to the report, RippleX is looking into bringing federated sidechains to the XRP Ledger Mainnet [v1.8]. An announcement is to reportedly follow in November.

The importance Ripple places on cross-border ODL is especially visible of late. The San Francisco-based blockchain company announced partnerships with the fintech company Pyypl in the Middle East, and the Al Ansari foreign exchange in the UAE.

Apart from that, Ripple is also working with public stakeholders and recently partnered with the Royal Monetary Authority of Bhutan for a CBDC pilot.

“Last quarter, there were a total of 88.8M transactions on the XRP Ledger with $69.3B transacted via 74.5 billion XRP in volume. “

On a related note, the report announced,

“Lastly, in September 2021, Ripple officially made its final transfer of XRP to Jed McCaleb.”

Even so, the report admitted that the third quarter was “weaker than average” with regard to XRP’s volume metric. XRP’s average daily volume reportedly declined by more than 50% during Q3. However, Team Ripple claimed this was the case for most digital assets at the time.

The SEC vs Ripple Labs lawsuit will continue even next year, as the court has pushed the discovery deadline to 14 January 2022. The SEC previously remarked on “robust” sales of XRP. However, Ripple hit back, claiming that its asset was lagging behind Bitcoin and Ether.

Racing past Bitcoin Cash, Litecoin, Algorand, MATIC needs this to stay ahead