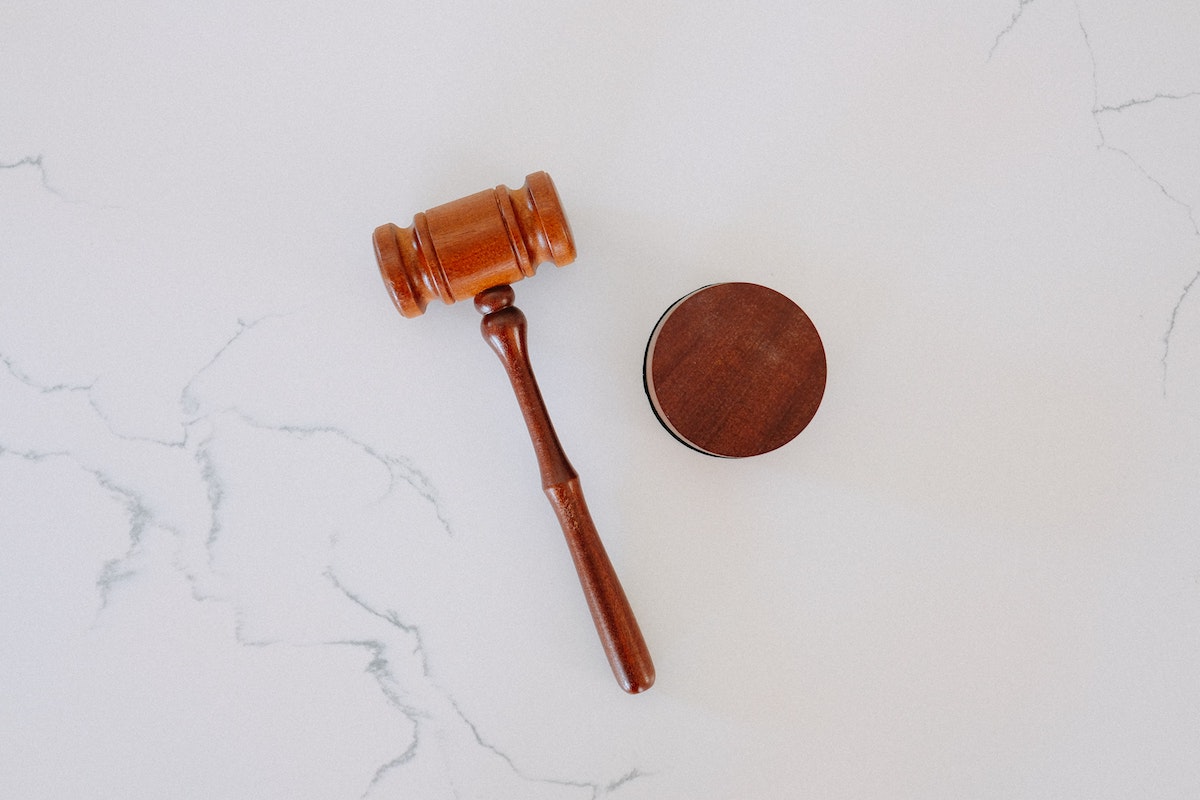 Questions around stablecoins, particularly  Tether, have been knocking around in financial circles for months, for instance, are they as stable as they ought to be? A majority have raised questions about Tether as a possible systemic risk to the cryptocurrency ecosystem.

On 9 August, Tether put out an attestation about its reserves, as a way of reassuring users that the most popular stablecoin is, well, stable. Was that reassuring? Apparently, not enough. Thereafter, a series of controversies have gripped Tether’s executives. Here’s the latest development in that story.

Tether has been hit with a new class-action lawsuit. Plaintiffs Matthew Anderson and Shawn Dolifka filed a lawsuit in the United States District Court for the Southern District of New York.

Tether tokens are backed one-to-one by sufficient reserves in U.S dollars. Each token is backed by one U.S dollar. Is that really the case? Not if the plaintiffs are to be believed. It further noted the following,

More accusations followed such as, the company continues with its “unlawful and deceptive” practices. That it lied about its stablecoin being backed one-to-one by sufficient dollar reserves and “suppressed” information about failing to undergo routine audits, Further,

“The above unfair and deceptive acts and practices by Defendants were immoral, unethical, oppressive, and unscrupulous.”

Therefore, this indicates a breach of contract. According to the plaintiffs, the aforesaid actions entitles them to “compensatory and consequential damages,” the amount of which will be determined at trial.

Needless to say, the accused say otherwise. Tether responded to the “nonsense, copycat” lawsuit, claiming that it will aggressively litigate its “meritless claims.” The official response was published on Twitter.

Last Friday another nonsense, copycat lawsuit was filed by 2 Plaintiffs and their law firm looking for a payout based on meritless claims. We will aggressively litigate and dispense with the action in due course. https://t.co/u5qemzvVTM

In short, this wasn’t the first time this has happened. Certainly not for Tether and its executives. In October, Tether paid a $41 million fine to the CFTC after being accused by the regulator of making misleading statements about the flagship USDT stablecoin. In another news, it reached another settlement amounting to $18.5 million with New York Attorney General Letitia James over an undisclosed loan.

Overall, the company has had a bumpy ride in the recent times. These concerns were magnified especially after Bloomberg released a controversial article highlighting some of the “shady deals” large Chinese companies have undertaken.

Needless to say, Tether fired back with full guns blazing. The accused saw it as an attempt to perpetuate a false and aging story arc about Tether based on innuendo and misinformation.

India: Opposition wants government to clear its position on crypto