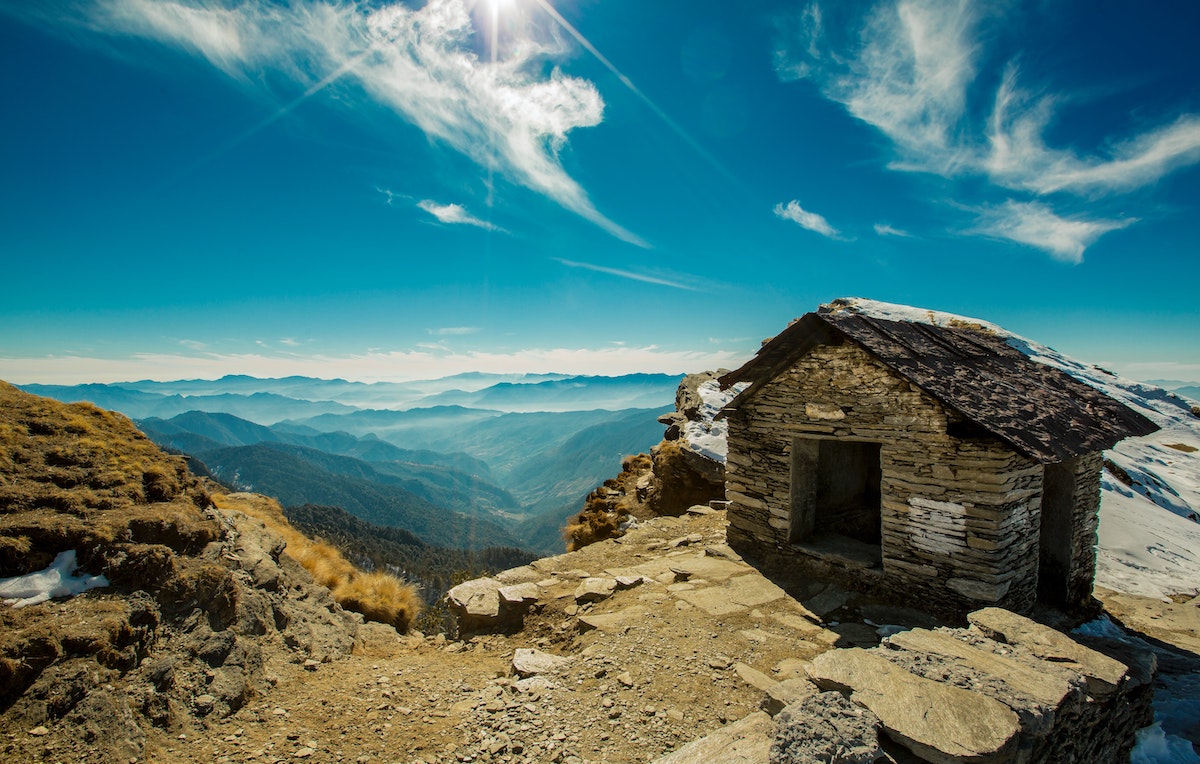 Central banks’ policy making has played a key role in manufacturing the 2008 financial crisis. One of the responses to that crisis was Bitcoin. With its decentralized system and peer-to-peer technology, cryptocurrencies such as Bitcoin have the potential to dismantle the traditional banking system. Therefore, the banking system has maintained a negative stance irrespective of the surge in digital asset adoption. The list includes India, one of the leading crypto nations with respect to demand.

Banks in India have begun informing cryptocurrency investors about the risks associated with the market. How? By sending cold emails to customers who have invested in crypto. Why? Simply because the Reserve bank of India instructed them to do so.

According to reports from the Economic Times, one of the banks’ executives stated:

“RBI’s message to banks is to ‘be very careful’. We are not opening accounts, we are not allowing any transactions.”

It could result in a lot of uninformed investors putting capital into the market, which can be highly volatile. Not so surprisingly, the hike in crypto-related ads did create an immense buzz not only in India but across the globe. These advertisements highlight high return rates, which attract investors with little knowledge of the crypto space.

Earlier, RBI’s governor Shaktikanta Das appealed for a complete ban on cryptocurrencies. He said it poses serious risks to the country’s financial stability.

Major private banks like HDFC Bank, Axis Bank, and ICICI Bank have followed the path mentioned in the report. Although, the timing of this step is indeed an interesting one. The government seems to be warming up to the crypto idea, as it appears to have decided that banning the asset class wasn’t the answer. The most recent rumor suggests that it will classify cryptocurrencies as commodities and allow only a bunch of pre-approved assets.

Nonetheless, RBI and its executive, present or former, maintain an independent narrative concerning the token. Regardless of what the central government has to say. On the other hand, pro-cryptocurrency groups initiated discussions with the government, hoping to help them to formulate regulations that would benefit the economy while protecting investors.

However, the ambiguity concerning the crypto space could do harm going forward. The results from next parliament session will play a vital role to decide the future of cryptocurrency’s operation in this region.

XRP Ledger activates the NegativeUNL amendment on its network