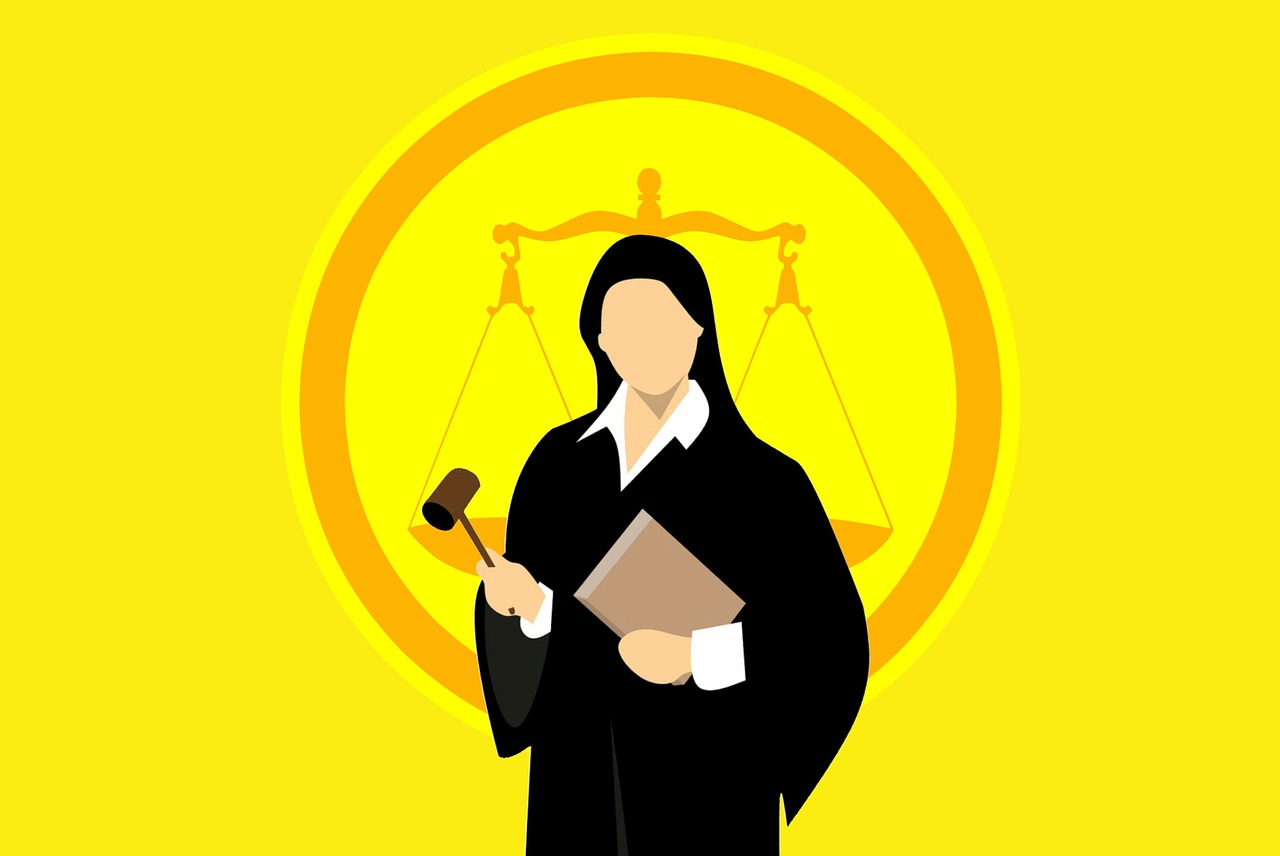 Ripple CEO Brad Garlinghouse recently spoke about a “general trend of crypto regulations moving in the positive direction.” In a recent interview with CNBC, he stated that Ripple vs SEC lawsuit is making “good progress,” adding,

Great to catch up with you @dan_murphy at #FTAD! Despite (regulatory) headwinds in the US, @Ripple has had a blockbuster year with ODL expansion & MENA traction, and we are gearing up to hire a few hundred people next year to fuel our growth. 1/2 https://t.co/iJJAjdof6Y

We know that Ripple’s legal battle with the United States Securities and Exchange Commission (SEC) has now stretched for almost a year. However, Garlinghouse is now optimistic that a conclusion to that effect is likely by next year. He said,

“Clearly we’re seeing good questions asked by the judge. And I think the judge realizes this is not just about Ripple, this will have broader implications.”

With that, the market also seemed to regain some confidence on the back of these developments. A Santiment analyst recently noted that Ripple’s growth in activity has been significantly higher. The ledger has increased the volume of its daily active addresses to a record 142.7 thousand, with an over 11x increase in activity.

However, Messari CEO Ryan Selkis, who is a known critic of Ripple, recently called for action against the company for “fraud,” adding that it shouldn’t be charged for securities law violation. On the contrary, former CFTC chair Christopher Giancarlo spoke in favor of Ripple, saying, “XRP is not a security” in his previous comments.

And adding to Garlinghouse’s comments of “broader implications,” it is noteworthy that the lawsuit has a bearing on Ethereum as well. This is because the SEC’s case of unregistered securities against Ripple was soon followed by the latter’s Freedom of Information Act request. In the context of which, lawyer John Deaton, who represents the XRP community, has noted on several occasions that XRP and ETH are “on the same side.”

Apart from that, on the global front, Garlinghouse applauded countries like the UAE, Japan, Singapore, and Switzerland for showing “leadership” in crypto regulations. Further, Ripple Labs has pushed its recommendation to limit SEC’s role in the crypto sector.

A Bloomberg report noted Ripple’s general counsel Stuart Alderoty stating that the regulator has been “hostile” under the current administration. Therefore, Ripple has suggested that the Commodity Futures Trading Commission take on a bigger role instead.

Considering Cardano’s performance, it is ideal to wait for this to happen before investing