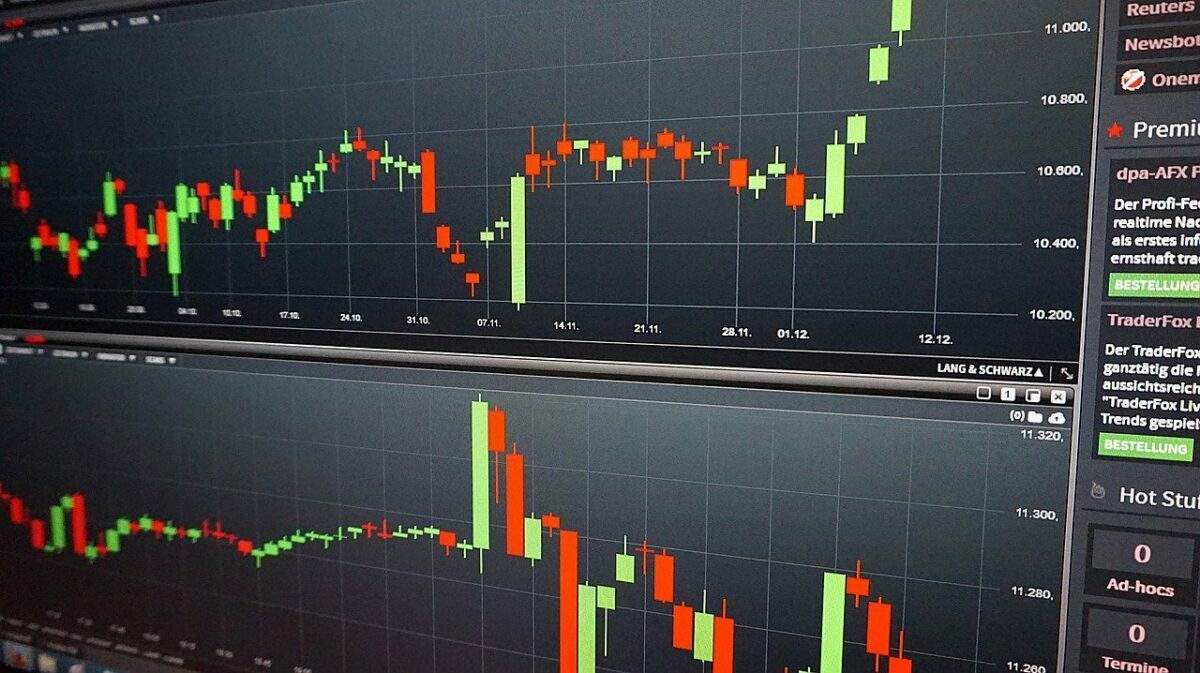 Major cryptocurrencies demonstrated mixed trading so far, with Bitcoin reversing its losses by 0.2% as prices stood at $49K. Altcoins such as, Stellar and AAVE noted a minor decline on their respective charts by 2% and 1.8%, however, technicals pointed towards a price reversal. Monero, conversely, brought in a 3.4% gain as it broke above the $281.74 price ceiling.

MACD observed growing green bars on the histogram, which implied an uptrend. Chaikin Money Flow also stood above the 0.20-mark, in the bullish territory after a surge in capital inflows.

Buying strength hiked on the Relative Strength Index, while it also prepared to enter the overbought zone. Chances of corrective price pullback cannot be ruled out, in the case of which, XMR might move south to rest on $281.74 and $252.32 support levels.

XLM fell by 2% over the last 24 hours despite toppling over the $0.381 resistance mark. XLM was priced at $0.384. Technicals, however, pointed towards a price reversal.

Buying Strength moved north from a neutral zone as it stood above the 50-mark in the bullish territory. MACD displayed a bullish crossover and the emergence of green bars on the histogram. This implied that the coin was looking at an uptrend. If XLM manages to reverse its recent losses, it could attempt to touch the $0.400 mark for the second time in a month.

In accordance with the other indicators, the Awesome Oscillator also exhibited green signal bars. In the event of XLM failing to reverse its prices, the support lines for the coin await at $0.346 and $0.319 respectively.

AAVE declined by 1.8% since yesterday, and was trading at $405.24. If AAVE sustains the downtrend, the nearest support line for the alt rests at $375.40. The technicals for AAVE, however, emanated positive signals in anticipation of an upcoming upward movement.

Relative Strength Index remained above the half-line, inside the bullish zone. Parabolic SAR also depicted an uptrend as the dotted lines were seen below the candlesticks.

Bollinger Bands narrowed which underlined decreased chances of market volatility.  If AAVE breaks out on the upside, it could attempt to test the $441.27 resistance level for the third time in a month.

Why it’s best to draw the line between Ethereum, Polygon

What it would take for Ethereum to be truly unstoppable