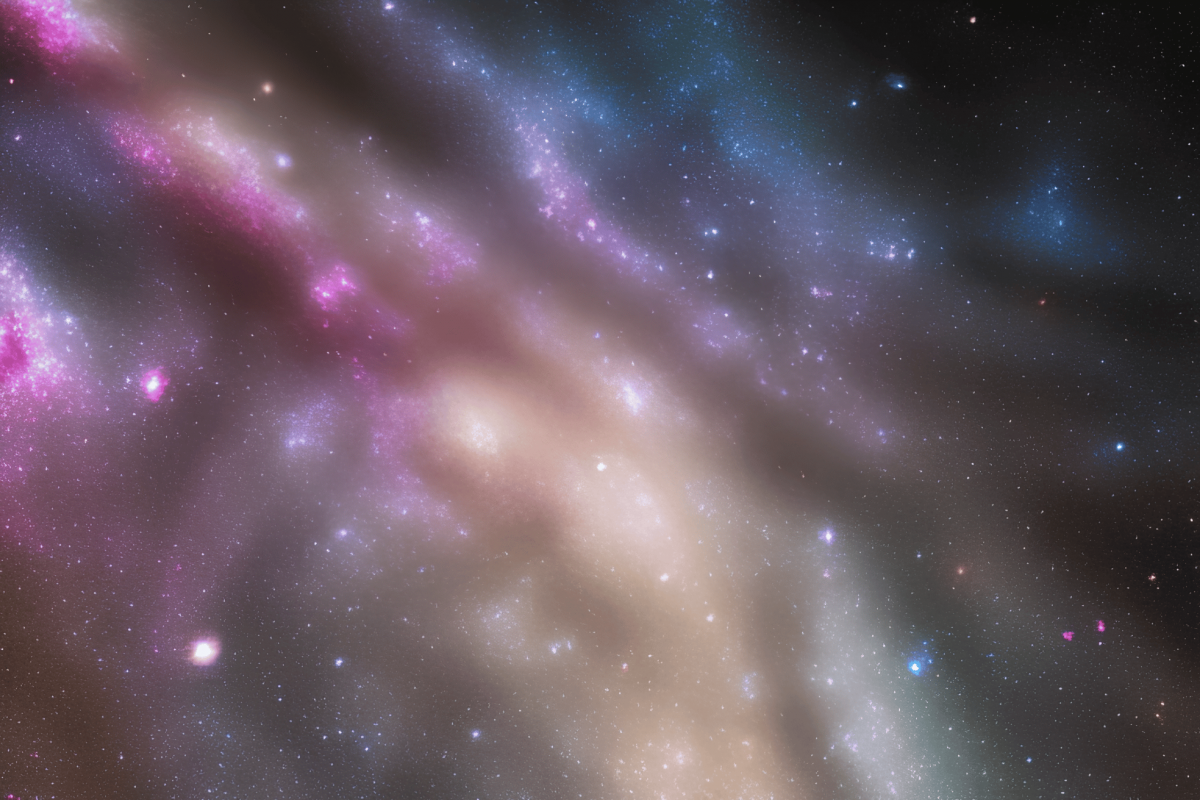 In a recent report from Messari, it was stated that a protocol on Cosmos Hub known as Band Protocol performed really well compared to other protocols in its category.

Band Protocol, which is an Oracle service on the Cosmos network, witnessed a spike of 165% in terms of market cap. The protocol outperformed its competitors in the space and even outcompeted Chainlink, a major oracle service provider, in this area.

Chainlink’s market cap in this space decreased by 9.36% over the last seven days

At the time of writing the overall market cap for Band Protocol was $235 million.

Other dApps on the Cosmos network such as the Akash Network also showed signs of development. The Akash Network is a decentralized cloud platform that hosts and manages deployments.

In the coming months, the Akash Network will add GPU capabilities to its technology which would enable the network to do more advanced computations on the network. 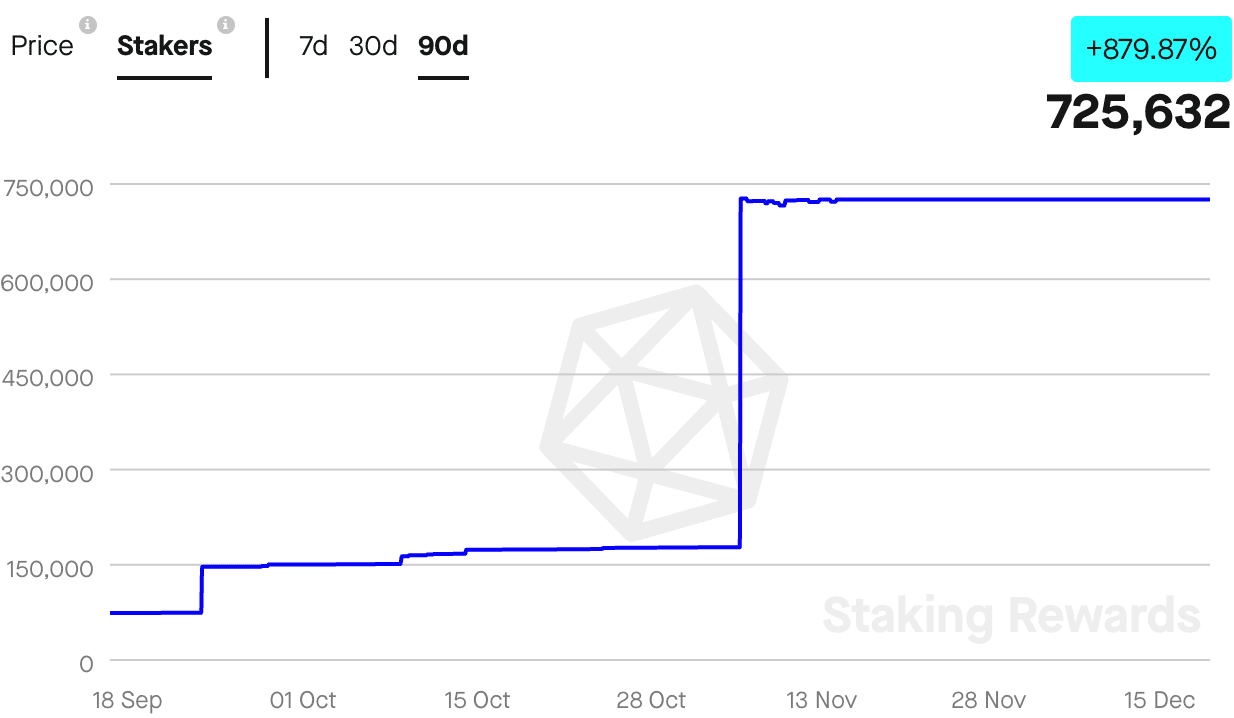 All things on chain

However, ATOM was unable to perform well in terms of on-chain metrics.

For instance, ATOM’s volume declined materially over the past month. Its volume went from 227 million to 133 million in the span of 30 days.

Along with that, ATOM’s development activity decreased in the past two weeks. This indicated that the number of contributions being made by the development team at Cosmos Hub to its GitHub had decreased.

Furthermore, ATOM’s volatility declined by 62% over the past month. This made ATOM relatively less risky for interested investors.

Should Chainlink [LINK] holders expect a trend reversal with the new updates?

NEAR Protocol, its metrics, and all that you can expect from it in 2023