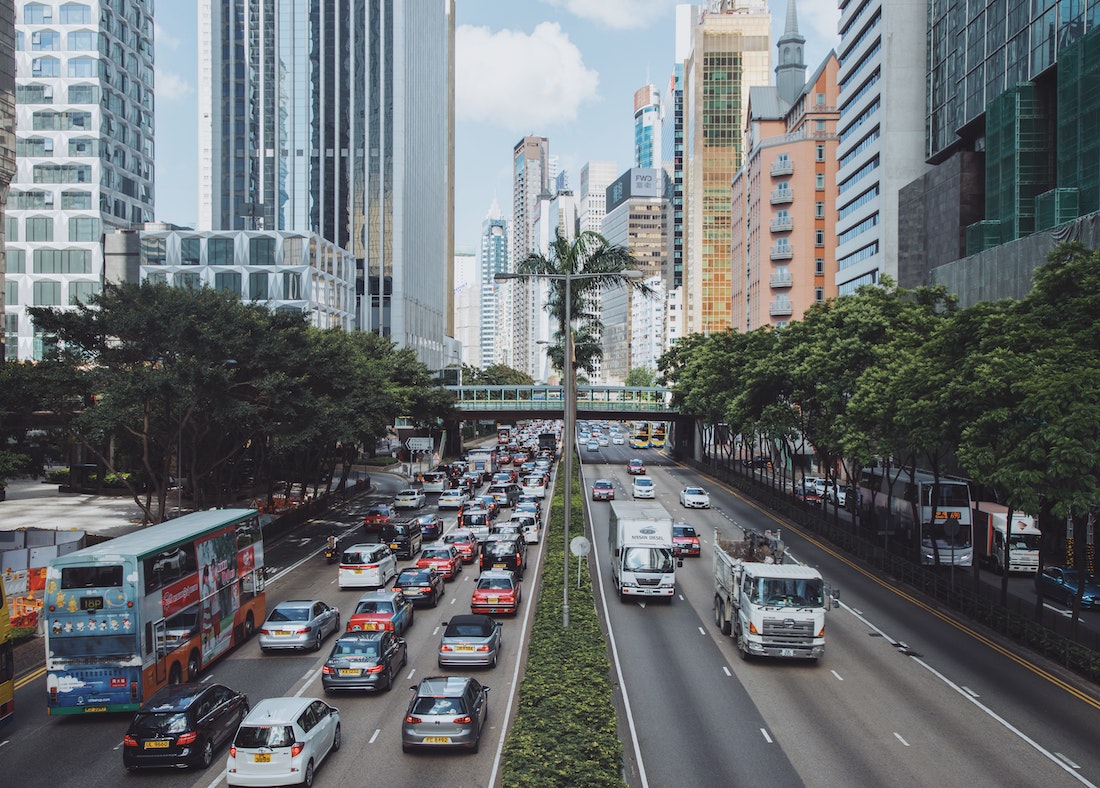 The market **is** choosing — Bitcoin and other cryptocurrencies — over paper money, with which governments are conducting a very dangerous experiment. Although, here’s another common scenario. Buying Bitcoin is better than putting their money into traditional assets like stocks, bonds and gold. This renowned hedge fund manager recently discussed the same in a CNBC interview – although incorporated a different scenario to this discussion.

“With 21 million coins and its scarcity – remember we only have 65% of the gold mined right now – the shortage of supply, the technical properties, I think BTC is probably gonna be 10 times better than gold over time.”

In addition to this, he recommends other digital assets as well to stand tall against precious metal.

Now, both gold and Bitcoin could move up together in the face of inflationary pressures. Nonetheless he prefers the latter along with two new additions. Here’s what he stated:

“Well, I think gold will be okay, but it’s sort of a flat-line situation. Can it go up modestly? Yes, but I think Bitcoin and properties like Ethereum and Algorand are gonna go up exponentially just because of the scalability [and] security issues around them.”

Let’s deep dive into this further.

The #20th ranked token had a decent year since the start. Nevertheless, Scaramucci has been bullish on the token lately. Algorand is a layer-1 solution for interoperability and smart contracts functionality, one that enables DeFi and NFTs.

$Algo is different. It has infinite use cases and solves the trilemma. At Decipher people will get a full briefing on what the future holds and why @Algorand will be such a big part of it. @stevekokinos @wsford @Jeffschumacher4 https://t.co/mPURy67n8p

Just recently, Algorand COO Sean Ford opined: “Certainly the scalability and the speed with which we’re able to transact is hard to match.” Furthermore, ALGO’s capabilities are unmatched on a few fronts. Scaramucci highlighted one in the tweet below:

With such developments and support, analysts are bullish on ALGO and its probability to hit the $3 mark. Irrespective of the ongoing price correction.

Moving on to the largest altcoin, Ethereum. There’s no denying this, If BTC is digital gold, then ETH is digital silver. The world’s second largest cryptocurrency has a market cap roughly half the size of bitcoin, but is favored by some in the industry owing to its adoption of smart contracts.

At the moment, the ETH network is undergoing network discovery, the transition is unlikely to be smooth sailing. But it is also one step in the direction of being deflationary. Although it’s path to $5000 still remains intact.

Overall, the question remains- “Will gold go up? Certainly. If you’re gonna have 6% inflation, will gold go up? Sure,” the executive in question concluded. Still, his preferences remain undeterred.

Lumenswap launches first round of its lottery!

Fox Wallet: Leading you to the world of blockchain