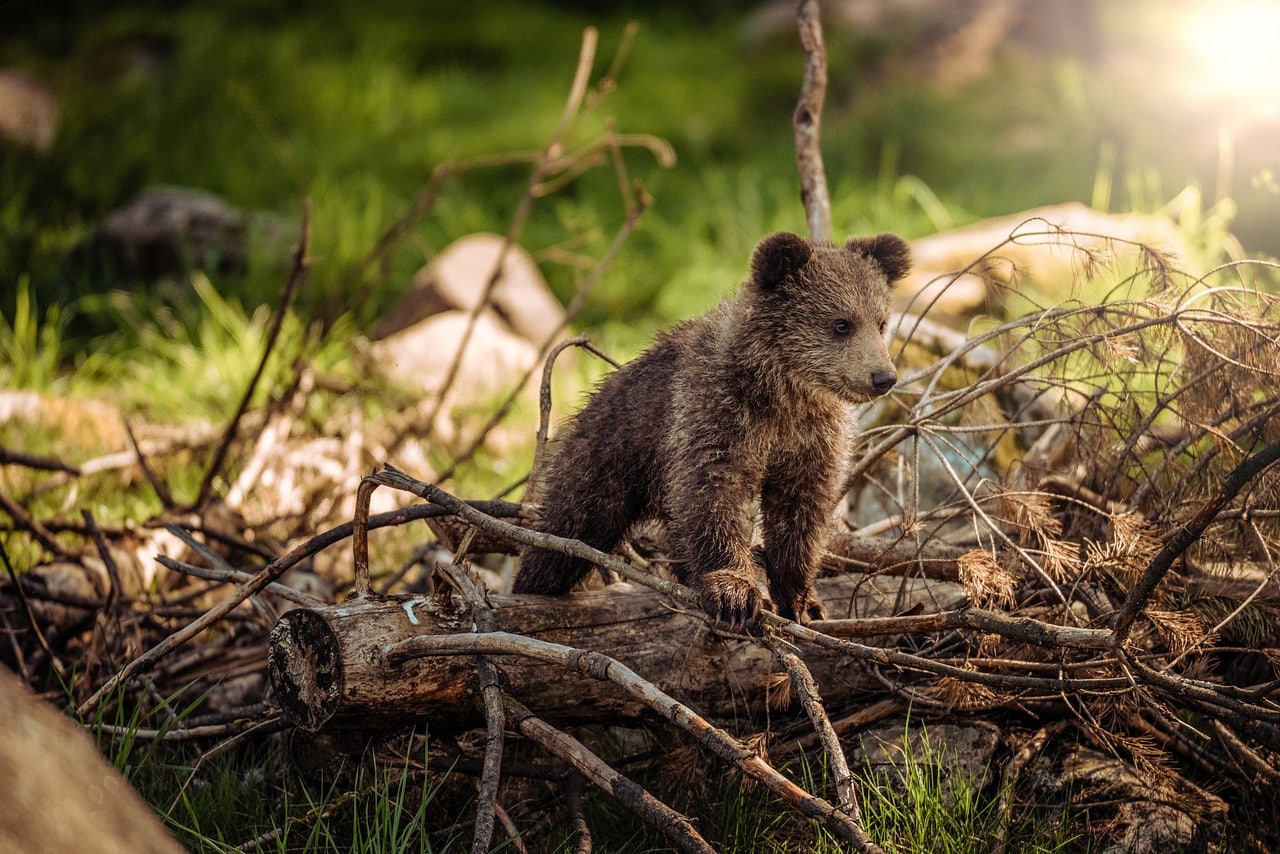 Maker DAO’s MKR token was among the best performers in the last four weeks. Its bulls have dominated during this time but multiple factors currently suggest that they might be about to take a break.

MKR traded at $1,116 at press time which represented an 89% upside from its latest local low of $581. An impressive bullish performance within the last four weeks. Nevertheless, MKR’s bullish momentum was about to be disrupted, hence investors should watch for incoming sell pressure. 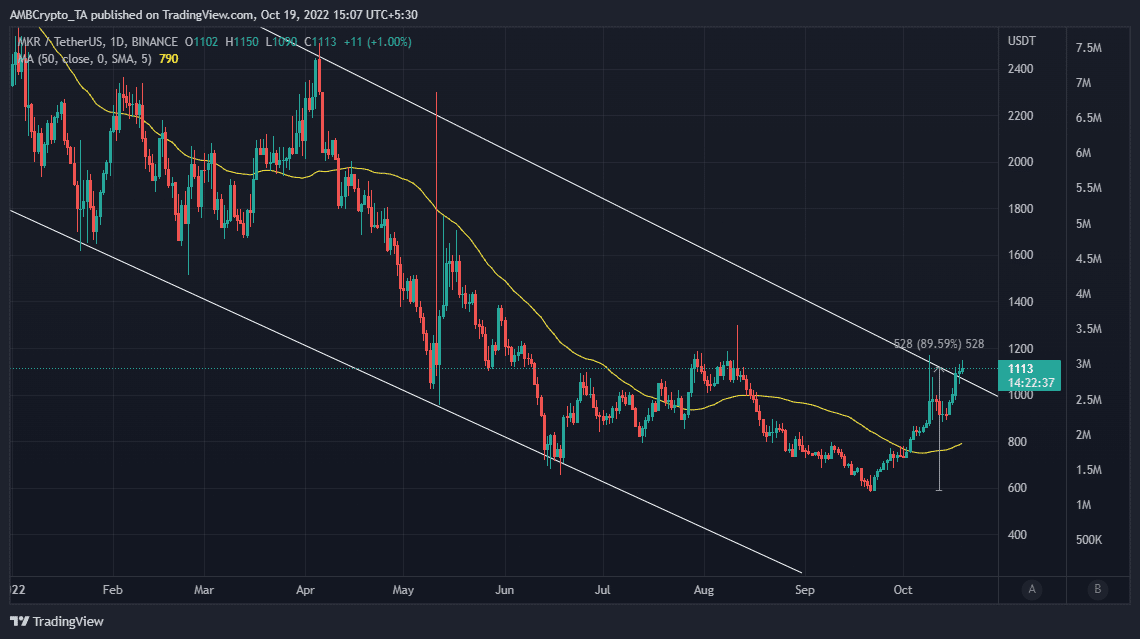 The impressive rally ensured that MKR’s price was already deep in overbought territory. Furthermore, the cryptocurrency’s Money Flow Index (MFI) revealed that liquidity had been flowing out of the cryptocurrency. In other words, some MKR holders had been cashing out.

MKR had not registered significant downside at press time despite the outflows indicted by the MFI. A potential reason for this could be the presence of some demand cancelling out the sell pressure. Additionally, MKR may favor the bears once that demand fades out.

Will MKR bears take over?

Multiple on-chain metrics also confirmed that sell pressure increased significantly after the resistance retest. For example, MKR’s age consumed metric registered its largest four-week spike within the last 24 hours. This indicated that large amounts of coins were moved within the same period.

Meanwhile, the mean coin age metric dropped to the lowest monthly point within the last 24 hours. This confirmed that more coins have been moved lately. This was also consistent with sell pressure in the overbought zone or resistance range.

A look at the supply dynamics confirmed that MKR was currently facing a lot of incoming sell pressure. The supply held by top addresses grew substantially from 12 to 17 October. The same metric also confirmed sharp outflows in the last two days.

The supply held by top addresses dropped almost to 12 October levels. If we use this to gauge the expected upcoming drop, then MKR’s price might drop below $900 in the next few days.

The retail segment will eventually mimic top addresses/whales, and when they do, MKR will experience heavy sell pressure. Although this outcome is highly probable, MKR investors should also keep an eye out for the macro outlook. A major shift in favor of cryptocurrencies may support more upside, hence a non-zero chance of extended upside.

BUSD, DAI make a notable comeback after USDT, but USDC…