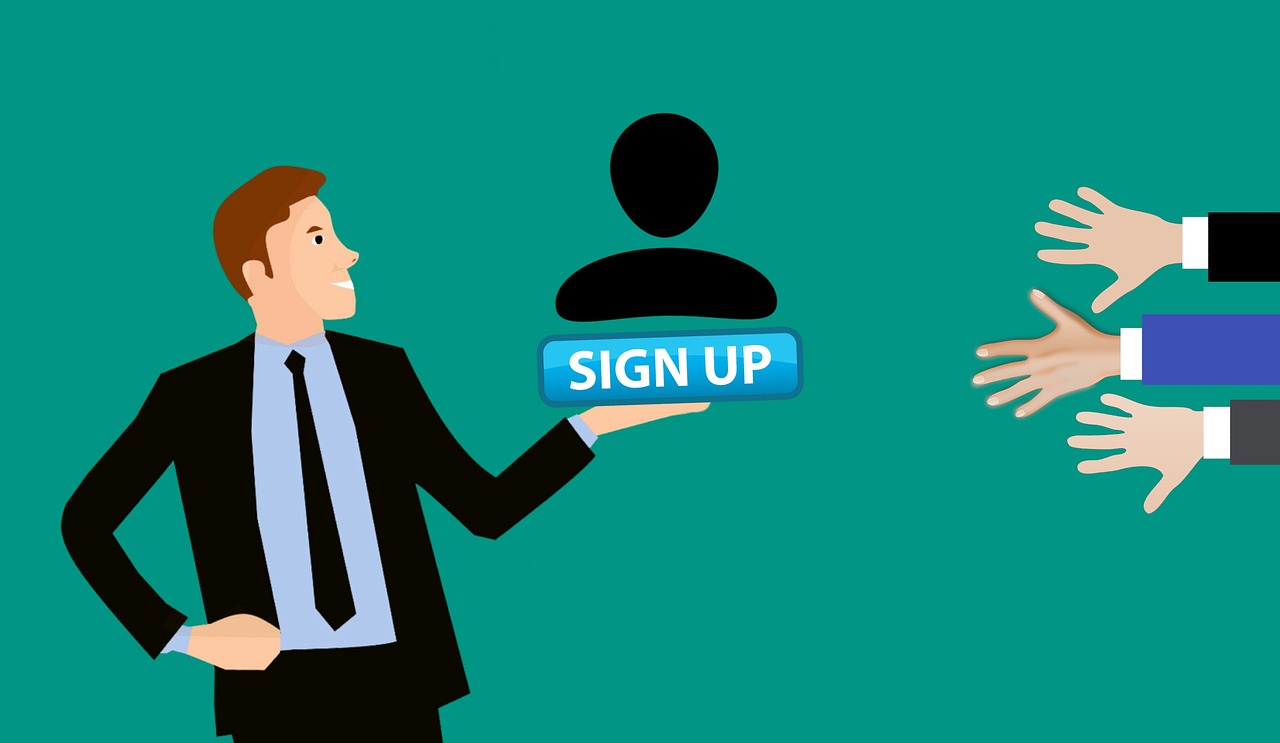 It looks like India’s decision to remove the crypto bill from the 2021 Parliamentary agenda is negatively affecting new signups. In this context, it should be noted that investor registrations on crypto platforms were reportedly growing at a 10% month-on-month rate up until November. However, the deferment of the bill to next year has led to a 15-25%  fall in new sign-ups in December, reported local media.

This winter fall is even witnessed by some of the biggest exchanges in the country which the report found added 40,000 to 50,000 users daily some time back. On the contrary, December saw less than half of those additions.

Meanwhile, it is worth noting that crypto platforms in India have been dealing with uncertainty for quite some time. The industry mainly expected clarity on promotional guidelines through the bill. Now that the bill is delayed, cryptocurrency companies have reportedly slowed down on advertising and other promotional campaigns, in return directly affecting new signups.

“In December, we received around 1,15,170 signups. Compared to other bearish cycles, the registrations in December have still shown a 28.7% jump in the user base.”

This essentially means that the drop is not all bad in relative terms. That being said, India is also a booming market in the crypto funding space with an estimated 15 million crypto investors. Interestingly, crypto funding and blockchain investments in India for 2021 were worth $638 million across 48 funding rounds, noted combined research by ET and Tracxn.

Previously, Chainalysis had found that India’s crypto market grew by 641% in one year between July 2020 to June 2021.

Meanwhile, media reports have been suggesting that an ordinance for crypto regulations can be expected next year with more information expected during the upcoming Budget Sessions.

Reports note that in 2022, five Indian states are heading for Assembly elections; sources claim that the government does not want to “rush” the crypto-bill. It is speculated that the administration will work on a crypto-ordinance after the state elections, one that will be in line with the “global framework.”