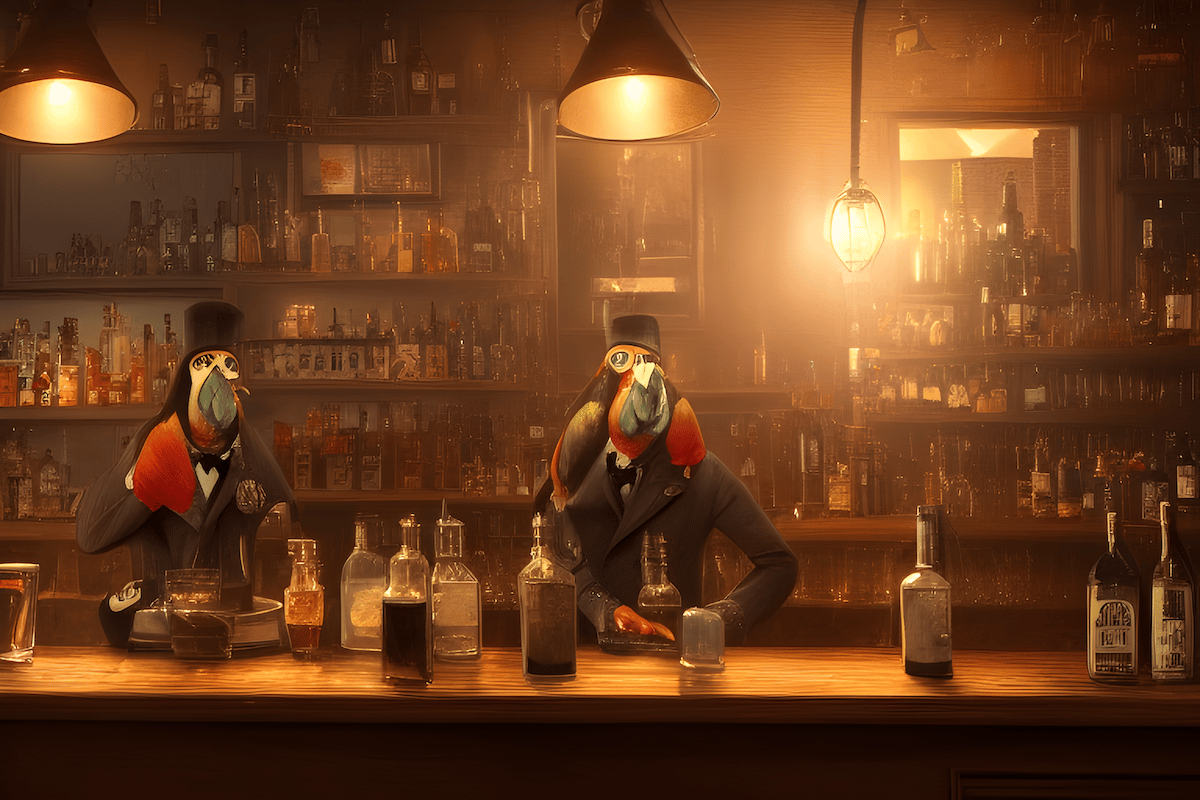 The price of XRP gained more than 4% in the past three days, according to data from CoinMarketCap. During the last seven days, XRP traded for as high as $0.503 before dropping to its current level of $0.493.

Crypto traders’ interest in XRP turned bullish after its parent company recorded a string of victories against the U.S. regulator.

But you ask, what led to this?

As per a report, Judge Analisa Torres reportedly approved I-Remit and Tapjet’s requests to file amicus briefs to defend Ripple Labs in the ongoing SEC vs. XRP lawsuit.

Needless to say, SEC had objected to this outcome because the approved parties were inclined towards Ripple.

Did that opposition work? Well, herein, I-Remit went further in Ripple v. SEC case with an expanded appeal filed. A famed attorney, James Filan shed light on this development in a 13 October tweet.

In its filing, the Filipino payments company added more support for Ripple technology like RippleNet and ODL. In fact, the platform asserted that XRP was not a security, as the U.S. regulator claimed in this lawsuit. The filing further stated,

“As a major ODL customer, I-Remit is interested in the outcome of this lawsuit because of its reliance on XRP and the XRL Ledger. I-Remit has deep knowledge of these technologies that will aid the Court’s evaluation of the arguments advanced by the US SEC.”

Prior to this, the Chamber of Digital Commerce, the world’s leading blockchain trade organization, presented its support for Ripple as the status of amici curiae. If not the price, at least holders remain optimistic regarding this ever-lasting lawsuit.

But if you ask when will the lawsuit end? The answer would be difficult to conclude.

Assessing the state of DeFi in Q3 for your ‘more signal, less noise’ strategy