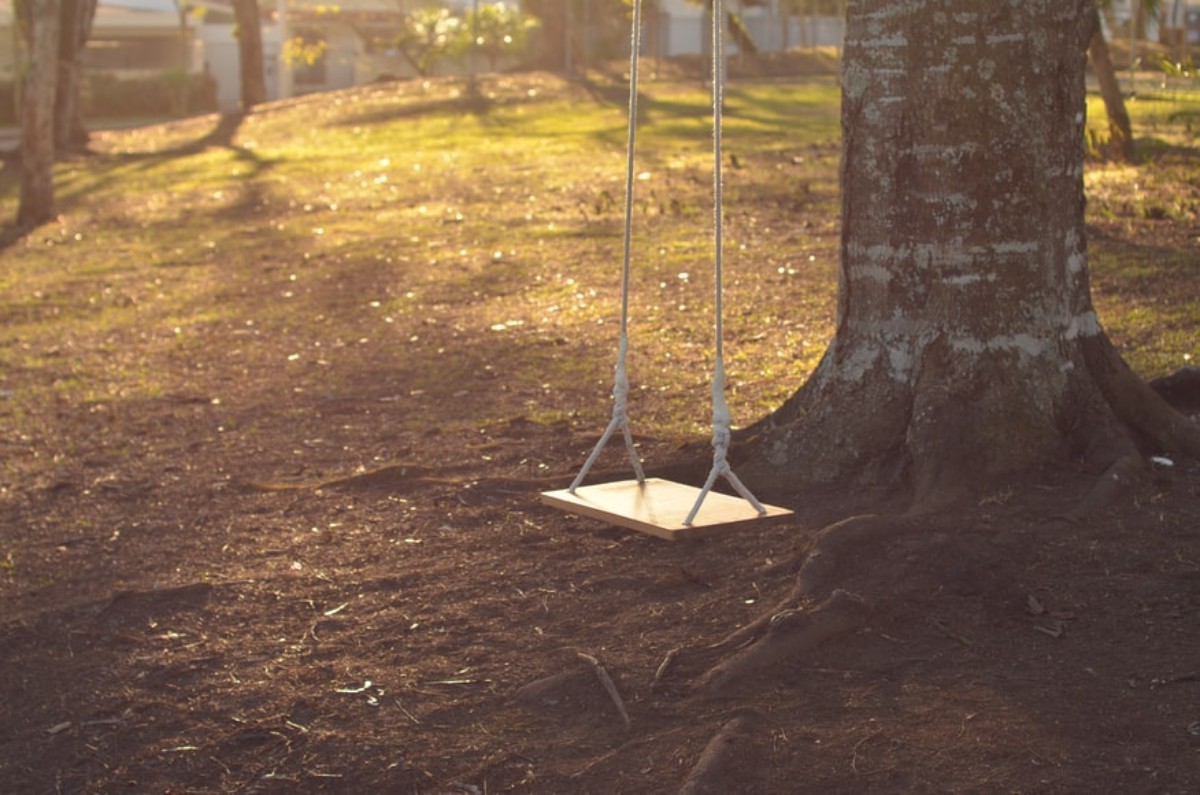 The cryptocurrency community has been in a dismal state over the past week, as Bitcoin lost over 10% of its valuation during this time, dragging down many altcoins along with it. The top digital asset’s price dropped dramatically by $8,000 in just a few days, dipping below $40,000 at one point, which is a 7-week low for the coin.

This major setback has been fueled by larger developments in the global financial markets. These included a dip in the stock market and the recent Evergrande debt crisis in China, along with uncertainty caused by regulatory pushback over the past week. These developments and the associated price crash led to a drastic shift in market sentiment regarding the coin, as noted on the popular Fear and Greed Index.

Earlier today, the metric which depicts the general market feelings regarding the asset, dropped to the level of 21, which indicated “extreme fear.” The last time the metric had dropped this low was on July 21, when Bitcoin price had plunged to $30,000.

The index itself ranges between 0 (extreme fear) and 100 (extreme greed). Its historical values indicate that the coin has been swiftly moving on the spectrum, as it indicated a feeling of “extreme greed” just last month. While its swings are typically caused by the cryptocurrency’s price movement, essential contributions are also made by various other factors such as volatility, market volume, surveys, and social media trends, and dominance.

While several market participants remain wary, many others perceived a silver lining within this cloud of fear. Along the lines of legendary stock picker Warren Buffet’s advice, “Be fearful when others are greedy, and greedy when others are fearful,” several bitcoiners used this opportunity to “buy the dip.”

Crypto analyst Anthony Pompliano recently noted how “buy the dip” was a trending topic on twitter, indicating his support for the same.

Buy the dip is currently trending in the United States. pic.twitter.com/vTCTgqkIKj

This age-old advice has been acted upon by many, including El Salvador’s president, who recently bought 150 BTC worth over $6.75 million. More recently though, the world’s 3rd largest Bitcoin whale purchased 321 BTC when the coin was priced at $40.5k, totaling over $13 million.

This whale wallet now owns 111,795 BTC with an unrealized profit of $2.4B. pic.twitter.com/6J2fCgXvuA

Another prominent crypto analyst, Michaël van de Poppe, while asking his followers to use this price range to accumulate BTC, also said that this was a normal correction, always noticed in the month of September.

The market didn't see any substantial correction since the rally from $28K to $52K.

Right now, we've got a decent 25% correction on #Bitcoin in the month September, which is often a corrective month.

That's fine. I think those dips should be used to buy still.

Lastly, ardent BTC supporter and MicroStrategy CEO, Michael Saylor even went on to say that such price dips were insignificant in the long run since current prices will be a tiny percentage of its final worth.

His company, which is the largest corporate investor of Bitcoin, had recently bought an additional 5,050 BTC. Saylor’s bullish outlook has led him to largely put his faith in “buying the dip,” as he recently claimed that it was better to buy BTC when its market was cooling down, than when it had reached a million dollars in worth.

SEC may approve Bitcoin ETF by October, opening up ‘window for massive inflow’

XRP: Why bulls need to bring their A-game before this support level is breached