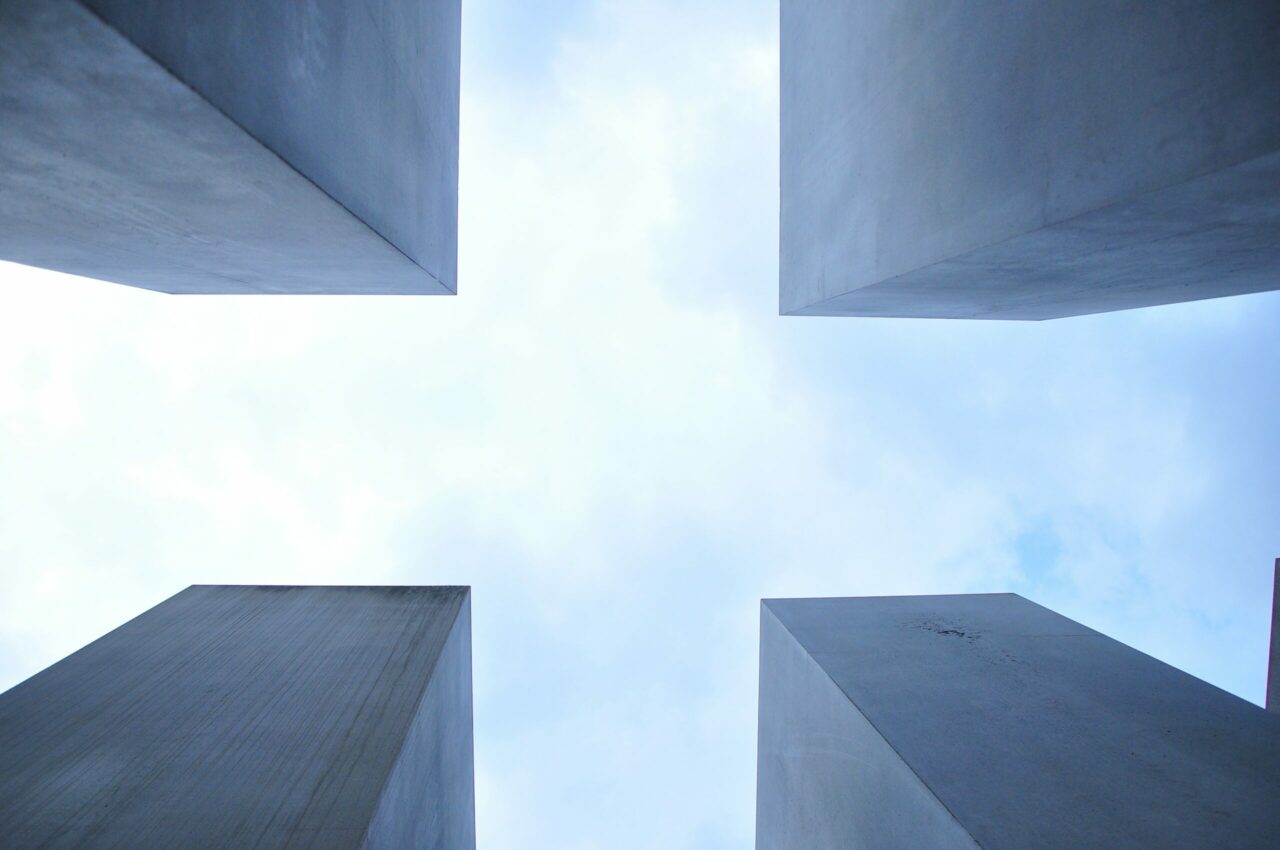 29 of the 66 South Korea-based crypto exchanges had rushed to meet a stipulated regulatory deadline on 24 September. Following this, the market now expects a major consolidation with only ‘big 4’ coin exchanges standing strong.

As per local reports, only Upbit, Bithumb, Coinone, and Korbit managed to secure partnerships with local commercial banks under the country’s revised guidelines. While all the regulatory challenges were not yet over, the four exchanges can reportedly allow trading of cryptocurrencies in exchange of Korean won.

However, the result of 29 submitted applications for registration can take up to three months for review. Henceforth, the exchanges will be subject to regulatory compliance on issues like money laundering. By March, all licensed exchanges will have adopted the Financial Action Taskforce’s (FATF) anti-money laundering standards called the “travel rule.”

Any failure of compliance will attract penalties or even the closure of crypto businesses, as per reports. At this moment, 37 exchanges without the required registration might be at the brim of shutting down.

Meanwhile, other coin exchanges, including GOPAX, Gdac and Huobi Korea, reportedly failed to partner with any commercial bank. Therefore, they were only providing trading services for cryptocurrencies and could not be exchanged for fiat money.

An official at a cryptocurrency exchange told the local media,

“It is meaningful that many unqualified exchanges are sorted out during the registration process.”

Registered exchanges, crypto-wallets, and trustee businesses were all trying to procure a government license under the revised conditions. However, the rest of the unregistered businesses that might shut down in the coming days are not expected to have a major impact on the market. But, experts cited that the ceasing of Korean won-trading services will harm the revenue of the other coin exchanges.

Additionally, there were other rising concerns as the ‘big 4’ will dominate the market under an oligopoly. The local reports also state that currently, the National Assembly had four draft bills on its table. These bills along with other upcoming proposals can provide more clarity around regulations for the sector.

Meanwhile, there is a high level of uncertainty that will take time to clear. So, if any of the existing exchange-bank partnerships dissolve, the consequences are unclear.

Everything you need to know about Solana’s winning moves