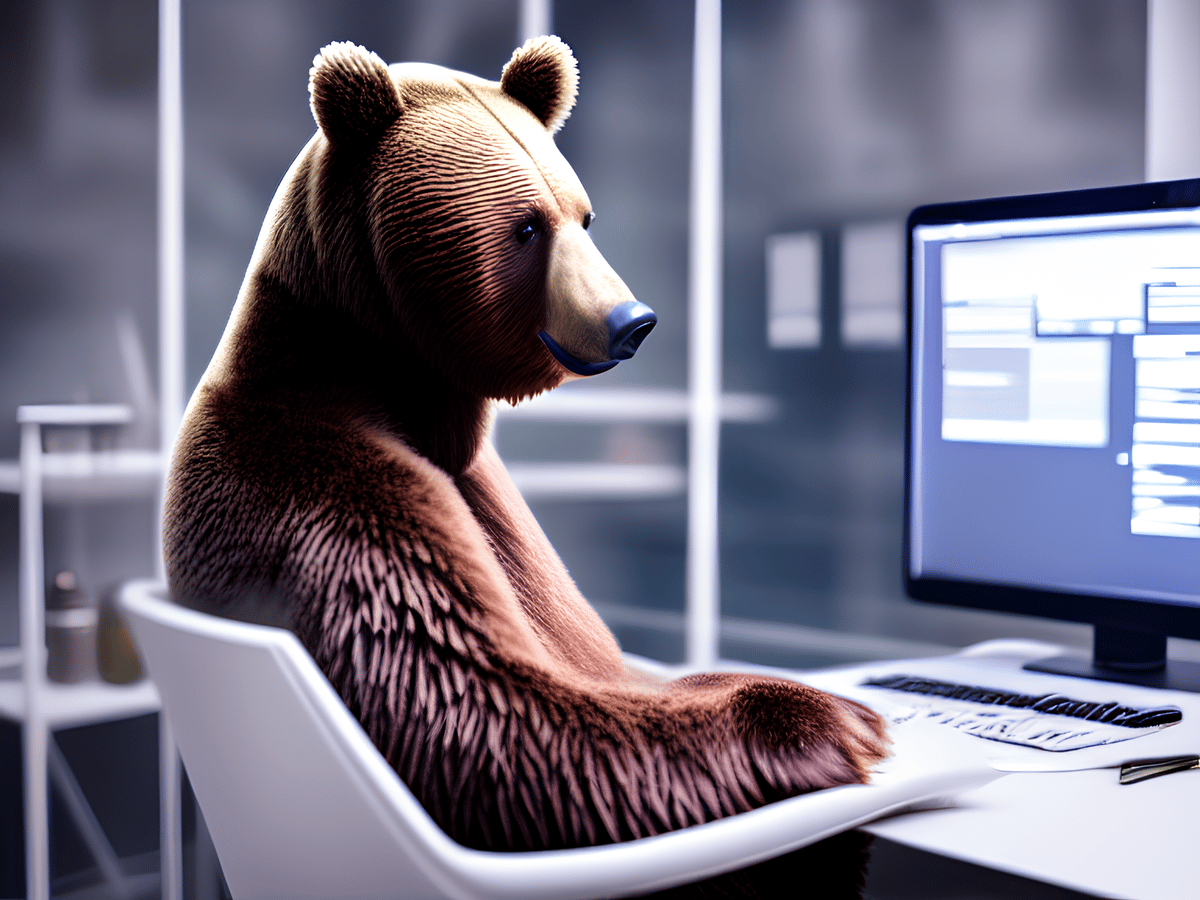 Another development was that TRON recently also got listed on the Blockbank application. With this new listing, users will be able to buy TRX with pairings such as Bitcoin [BTC], Ethereum [ETH], Tether [USDT], and more.

(1/2) Hold on to your crypto hats #TRON fans, because @trondao (TRX) is now live on the @blockbankapp!

TRON’s performance on the price front was also commendable, as it registered over 20% weekly gains. As per CoinMarketCap, TRX’s price increased by 9% in the last 24 hours, and at the time of writing, it was trading at $0.06326 with a market cap of over $5.8 billion.

However, this uptrend can soon come to a halt, as CryptoQuant’s data revealed a major bearish signal.

Is the tide turning?

As per CryptoQuant, TRON’s Relative Strength Index (RSI) was in an overbought position, which can increase selling pressure in the coming days, resulting in a price decline. However, a look at TRON’s daily chart told a different story, as most market indicators were in favor of the bulls.

The Exponential Moving Average (EMA) Ribbon displayed a bullish crossover, which can help TRX sustain its uptrend. The Money Flow Index (MFI) was also above the neutral mark, further increasing the chances of a price hike. However, the Chaikin Money Flow (CMF) registered a slight downtick, which was a negative signal.

Realistic or not, here’s TRX’s market cap in BTC’s terms

Not only the market indicators, but the on-chain metrics also looked in favor of the bulls. TRX’s demand in the derivatives market increased over the last week as its Binance Funding Rate went steadily up.

TRX’s social volume also remained relatively high, reflecting the token’s popularity in the crypto space. The development activity was concerning, though, as it registered a decline, which is by and large a bearish sign for a network.

Terra Classic attempts recovery with this proposal, is LUNC at a risk?