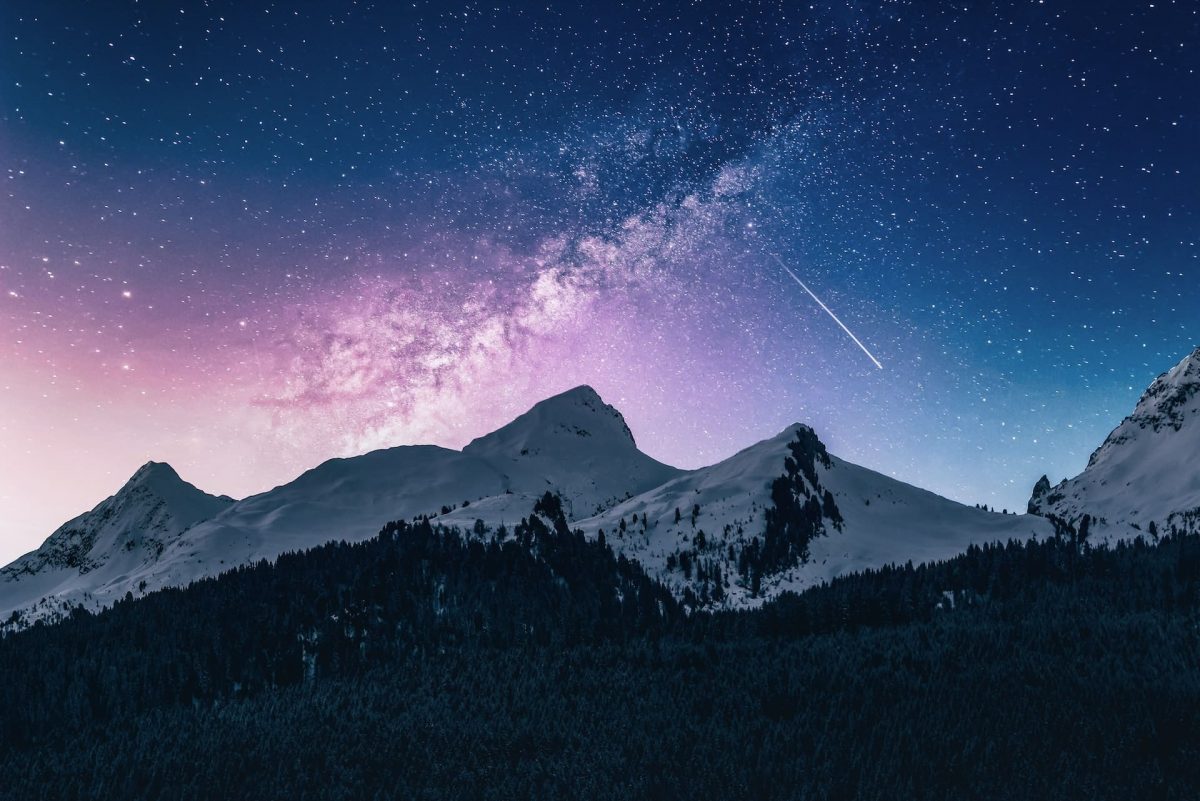 The Tron network just revealed a recent development that may underscore subtle but important upcoming changes. More importantly, these changes will bring some improvements that will benefit users, and here’s how.

🧐The main content of this proposal is to modify the No.69 network parameter.

The announcement also revealed that reward withdrawal transactions will be notably higher. While this is a favorable development for the network, can it provide a boost to TRX’s price action?

The latter kicked off this week with a sizable retracement. Nevertheless, the price managed to bounce back slightly during mid-week to its $0.06 press time price.

The ongoing bullish attempts may have to encounter resistance at the 200-day MA. But, TRX’s on-chain metrics indicate low momentum for the current uptrend.

For example, the weighted sentiment metric is still within its 4-week lower range, indicating a lack of enthusiasm among investors. The same applies to social dominance which was still within the normal low range, at press time.

Well, the matter is not looking much different on the volume side of things. TRX’s on-chain volume has steadily declined since mid-month and is currently approaching the lower monthly range.

Also worth noting is that TRX’s volatility is up since the start of January, which means we can expect significant price moves.

Back into a zone of uncertainty

Perhaps TRX’s demand levels in the derivatives market may provide a reasonable look at what to expect this week. The Binance funding rate registered some upside in the last 48 hours but a relatively weak upside nonetheless.

If this reflects the outlook in the spot market, then it suggests that we may witness a weak rally.

Is your portfolio green? Check out the Tron Profit Calculator

There is thus a sizable potential for another retracement during the weekend. On the other hand, the development metric indicates a healthy continued upside which may support a favorable sentiment.

It is now clear that the momentum we saw in the first half of January is tapering out. Investors are now stuck in limbo, wondering whether the market will continue rallying or retrace.

As far as the Tron network is concerned, the changes we have seen in the last few days reflect continued development which should support TRX in the long term.

Polygon: Reddit and BitGo collaborations, staking culture, and more, cause…

Ripple [XRP] market weakens, but short traders can benefit at these levels