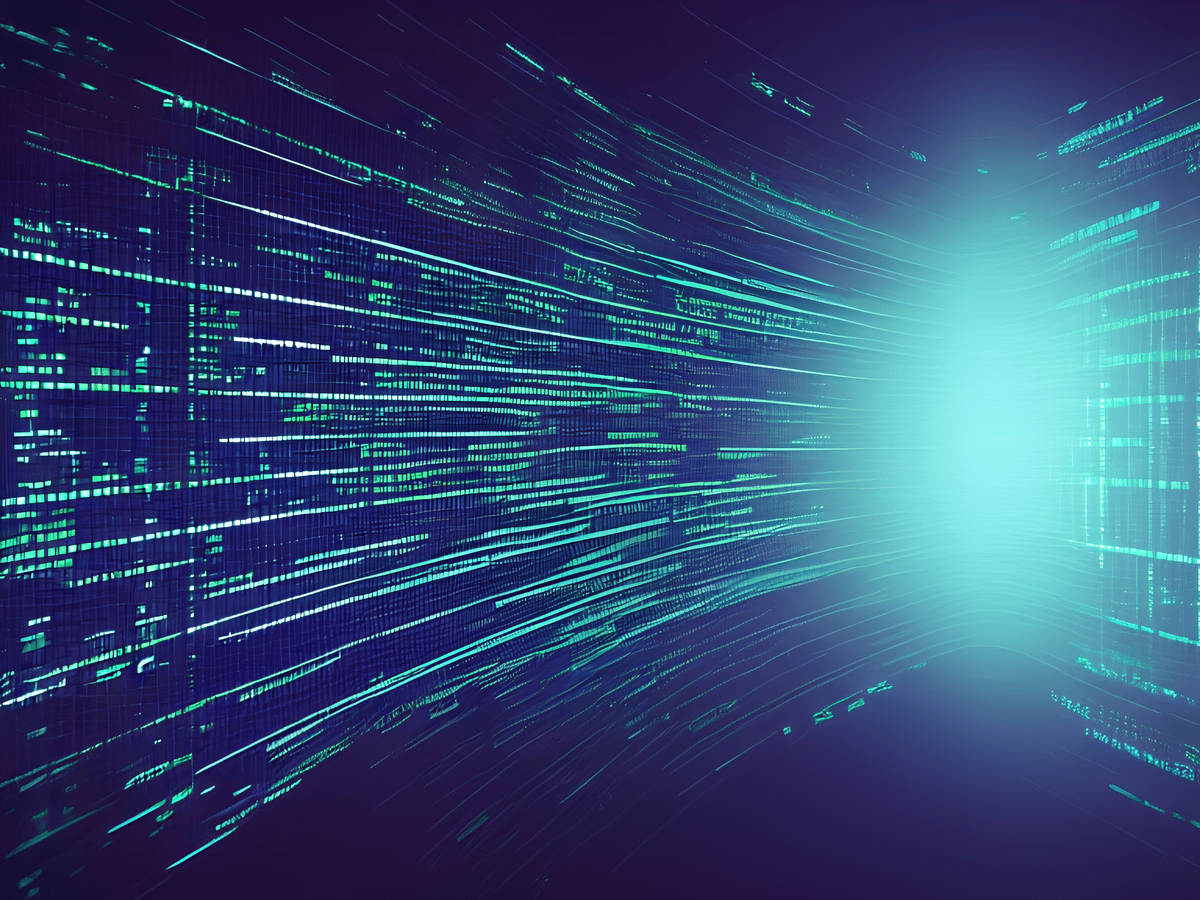 TRON [TRX] recently released its latest Java-tron GreatVoyage-4.7.0 (Aristotle), which increased the network’s capabilities. It was a mandatory update that contained a few important features.

The update came with a new stake mechanism, Stake 2.0, which improved the flexibility of the resource model and the stability of the stake system. Compared with the current Stake 1.0 model, Stake 2.0 has been improved in several aspects, such as resource fragmentation management, unstaked TRX, and more.

It also introduced a dynamic energy model that helped promote an ecologically balanced development. Moreover, GreatVoyage-v4.7.0 (Aristotle) added a transaction hash cache, which would be directly obtained from the cache when used.

This is how TRX responded

TRX registered promising gains on its chart, as its price surged by 15% in the last seven days. Moreover, its daily chart was also green. CoinMarketCap’s data revealed that at the time of writing, TRX was trading at $0.06231 with a market capitalization of over $5.7 billion.

Interestingly, TRON was also on the list of the most visited coins in the last seven days at the time of the tweet, which further proved the token’s popularity in the crypto space.

TRX’s performance on the metrics front

TRON’s popularity was also proven on the metrics front, as its social dominance remained relatively high over the last week. Not only that, but TRX’s development activity also went up during the last few days. However, this could be attributed to the new update.

TRX’s NFT ecosystem also witnessed a growth in the last few days as the total number of NFT trade counts increased. LunarCrush’s data pointed out that while TRX’s price increased, its market dominance went up by 9% in the same period.

Lido, the new king of DeFi? As per this development, the answer is…