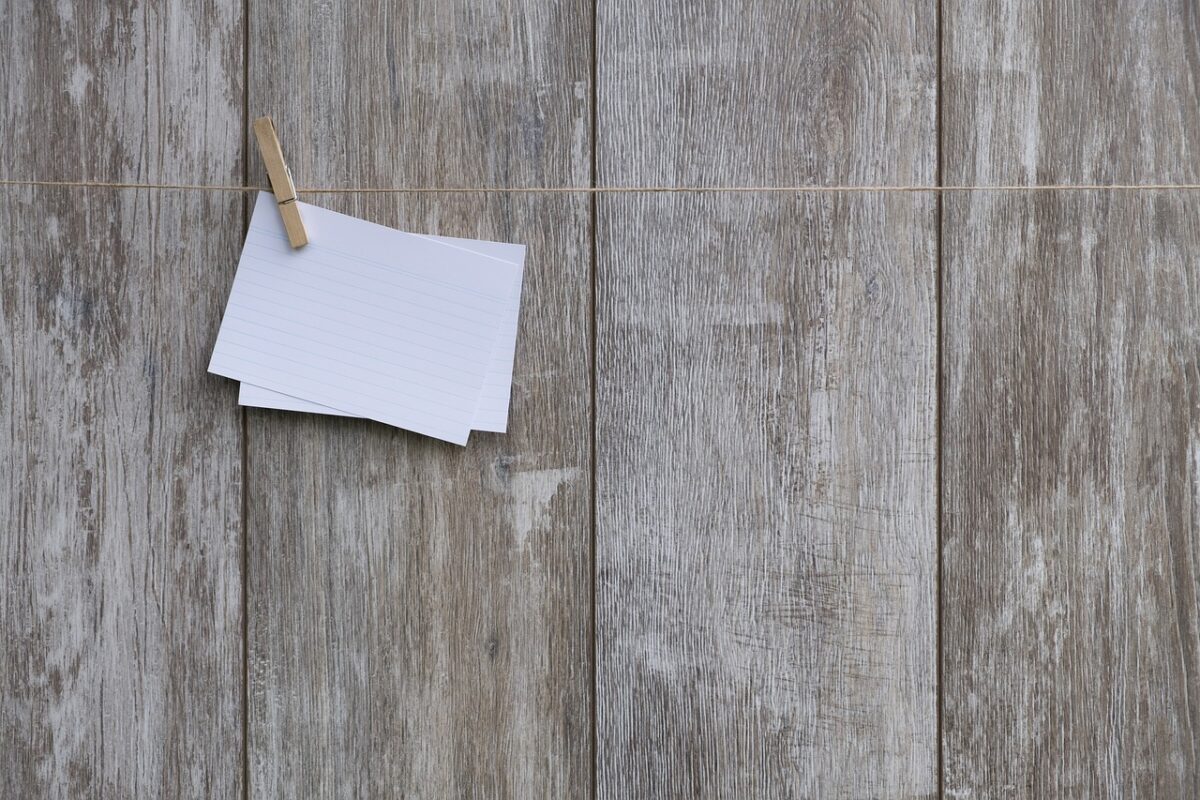 Coinbase, one of the world’s most prominent crypto-exchanges, has always taken pride in its clientele and the services, products, and offerings it gives it. In fact, compared to most of the competition, Coinbase’s userbase has historically been a little more targeted and focused, with the exchange doing little to dissuade the notion that it wants to emerge as THE place for institutional investors.

“Coinbase Institutional has become a mainstay for sophisticated investors and institutions that invest in digital assets,” one of its latest announcements said. The launch of Coinbase Prime and the availability of Coinbase stock for public trading only fueled this perception.

According to CEO Brian Armstrong though, that might be changing. In fact, a recent tweet by the exec claimed,

In fact, Armstrong also went on to stress that the exchange only makes sure the asset in question meets its listing standards for safety and legal purposes.

Now, for an exchange that has a reputation for being “conservative,” this would mean a U-turn, right? Well, yes. In the present case, however, that is not so because the exchange in the past has come out to make similar statements. Back in 2018, for instance, Armstrong told the crowd at a Disrupt event that Coinbase could list “millions” of tokens.

For a crypto-exchange that was trading fewer than 10 cryptocurrencies in December 2018, this was a big statement to make. Now, while the exchange only announced asset explorations for 30 different cryptos immediately after, the spirit and intent behind the same were clearly apparent.

Coinbase wanted to expand. And, it wanted to expand fast. Back then, it was coming off a terrible “crypto-winter” that affected trading volumes all over and wanted to take a leaf out of Binance’s playbook with a successful and aggressive listing strategy of its own. Calculated business decisions could explain the motive behind the CEO coming out and saying something similar this time too.

The timing is interesting, especially since its biggest rival Binance has just been warned by the United Kingdom’s FCA.

Now, be that as it may, question is – Is the popular exchange diluting its own standards and criteria for listing? On the face of it, the answer would be no. After all, the standards remain the same as they were. But, look closely at some recent listings and one might wonder whether they are being interpreted more loosely.

Earlier in the month, Coinbase announced that its users will now be able to buy, sell, convert, send, receive, or store DOGE, the market’s sixth-largest crypto at press time. A few weeks later, Coinbase Pro revealed that it was going ahead with the listing of Shiba Inu, a self-proclaimed “Dogecoin killer.” Now, while the latter has been pushed to a later date, the motive behind the twin announcements was the same – Coinbase wants to capitalize on the popularity and volumes associated with these alts.

Now, from the perspective of a business, that makes sense. However, do DOGE and SHIB really meet the aforementioned listing standards?

It can be argued otherwise. Just look at Dogecoin, for instance. Coinbase’s guide to listing has a whole section on “Degree of centralization.” Now, much has been written and said about the issues of centralization pertaining to Dogecoin over the past few months. What’s more, on top of its infinite supply and reputation as a “joke coin,” DOGE has always been seen by most as a bubble, a bubble that will pop very soon.

Why then did Coinbase have to list DOGE, an asset that on the face of it, seems antithetical to the aforementioned criteria. Well, only Coinbase knows.

Examples such as these lead one to speculate what might be the cost of the exchange’s aggressive listing strategy. With Coinbase’s execs intent on wanting to list “every asset,” perhaps it’s time for institutional investors to be wary somewhat. After all, how keen would they be if more and more “joke coins” go on to pass these listing standards?

It makes sense to add this Altcoin, if you have Ethereum in your portfolio