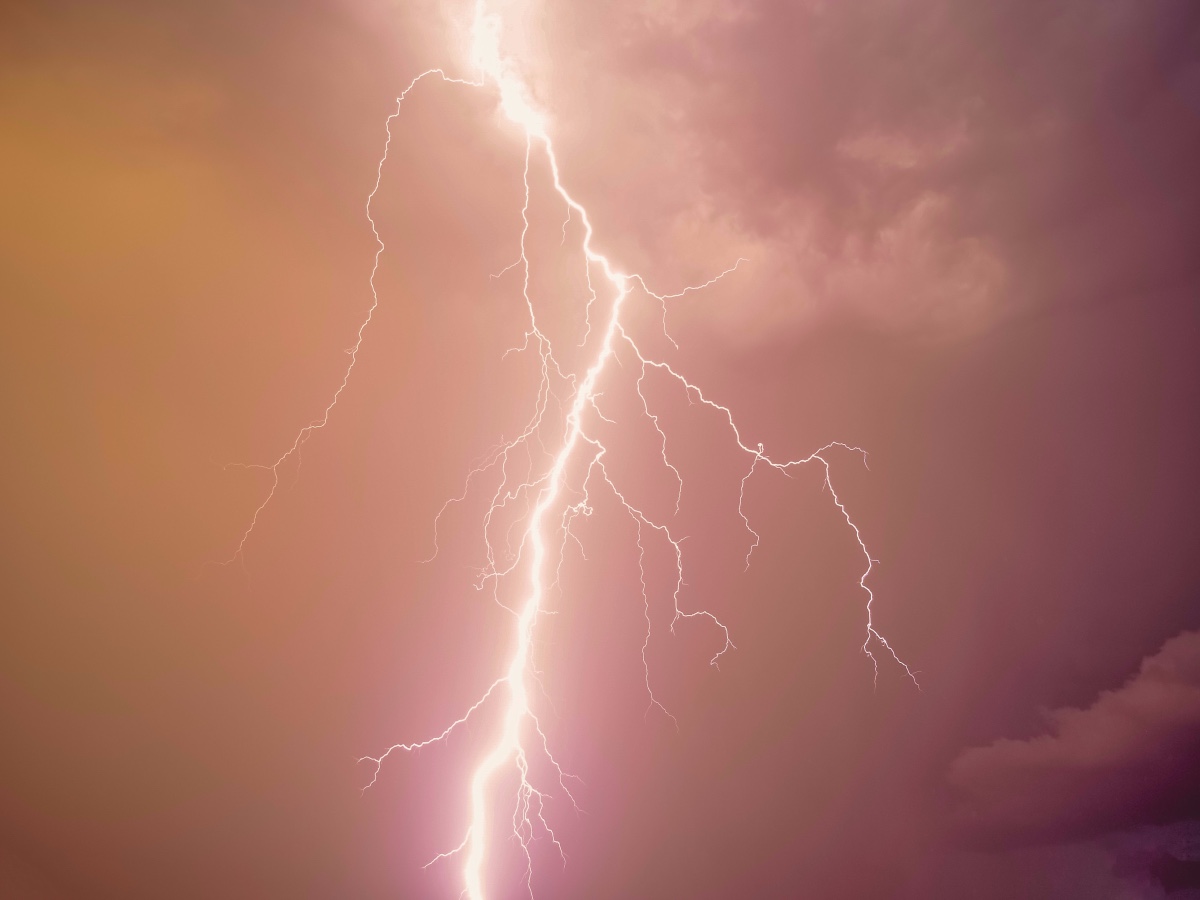 One can’t deny that a lot of hopes are riding on the Bitcoin Lightning Network. Some influencers in the field have gone so far as to predict the second layer technology could put traditional payment giants out of business, or impact inflation itself.

During an episode of the Unconfirmed (Unchained) podcast, Ryan Gentry, business development lead at Lightning Labs, sat down with crypto-journalist Laura Shin to put these expectations into context.

“..but what’s interesting is like in 2020, Visa [and] MasterCard combined did 16 trillion dollars with payments so like, we got a lot of zeros to add before we’re in the conversation in a big way.”

Citing a report by Arcane Research, Shin noted how the nature of transactions on the Lightning Network had changed after September 2021. She observed a sharp rise in personal transfers and payments to merchants. Gentry had a simple answer for her: El Salvador.

Furthermore, Gentry used El Salvador to stress the decentralized nature of the Lightning Network – a claim which influencers like Mr. Whale do not accept.

“…there’s somewhere between 15,000 and 25,000 public routing nodes on the Lightning Network, and this is like a real, truly decentralized network, right? Like Lightning Labs does write the dominant implementation in L&D, but like lightning labs proper, the company, only runs like five nodes…”

Gentry and Shin also explored how the Lightning Network could change the podcast scene or even YouTube itself. Gentry proposed a hypothetical idea where thousands of viewers could send Bitcoin/sats to podcast hosts during the program, to literally help them earn money from views.

“I think we just need more wallets, more integrations, [we] need to make the user experience much nicer. But the cool thing about this is that it’s the content creators who are incentivized to market this technology to their consumers…”