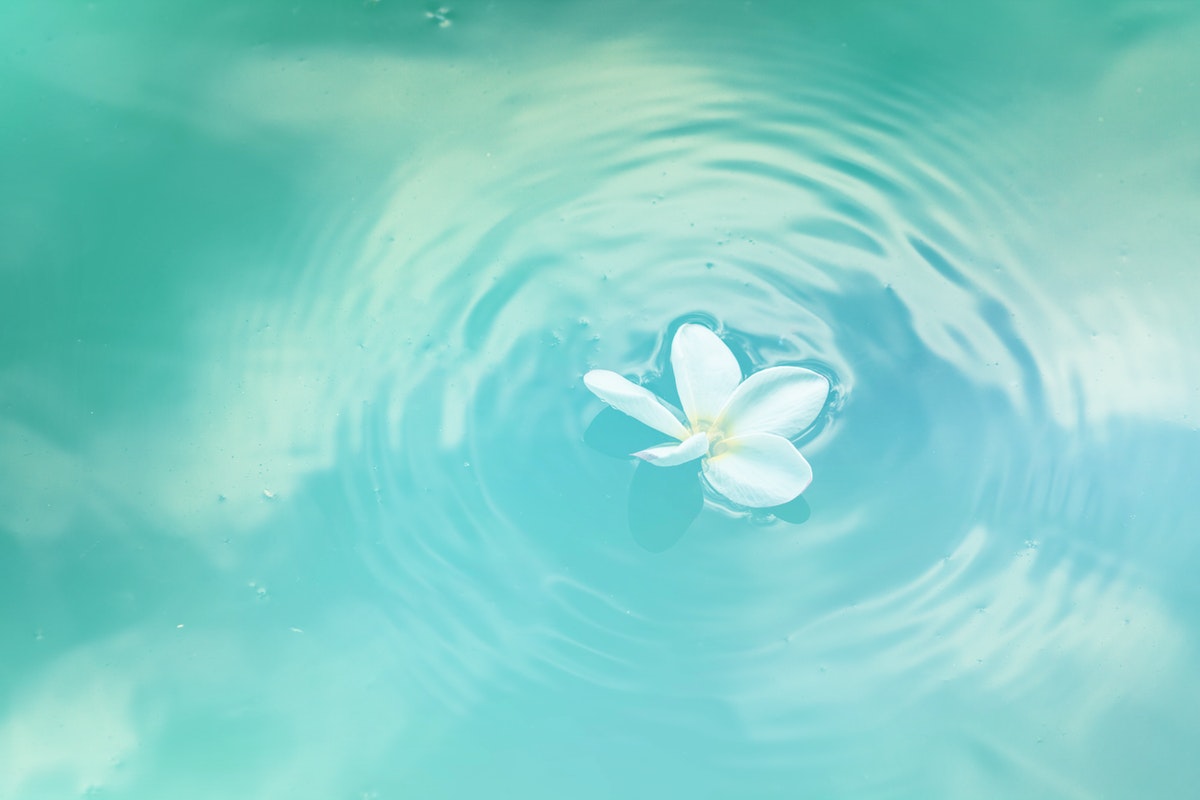 XRP recorded gains right after Bitcoin and Ethereum surged on their own charts. In fact, the altcoin was eyeing a breach of its immediate resistance at press time.

Waves gained by around 6% and was targeting its one-week high. Finally, VeChain, despite struggling to find buyers in the market, recorded considerable gains of 9.9% in 24 hours.

XRP gained by 6.5% over the last 24 hours, with the crypto trading at $0.99. With more northbound movement, the altcoin could trade above the dollar mark near its immediate resistance of $1.06. Additional price ceilings for XRP stood at $1.20 and then at $1.31, a level it last touched two weeks ago. On the four-hour chart, XRP stood above its 20-SMA, indicating that momentum lay with the buyers.

If buying pressure dips, XRP could land on its nearest support level of $0.94 and then at its multi-week low of $0.87.

The technical outlook implied bullish price action across the market. MACD noted green histograms. Relative Strength Index was seen making a recovery as it moved north to attempt an entry into the bullish zone. Bollinger Bands opened up and indicated that price volatility over the next few trading sessions can be anticipated.

If buying pressure continues to remain below the half-line, Waves could meet its support line of $22.41. If it falls below the same, the alt can trade near its multi-week low of $18.24.

The MACD flashed green histograms and it underwent a bullish crossover. The Chaikin Money Flow noted a hike in capital inflows as the indicator was parked inside the bullish area. The Relative Strength Index, however, struggled to move above 50 as buying pressure continued to revive itself.

A fall below its press time price level would push VET to trade near its multi-month low of $0.0858.

With DeFi still in focus, Cobo raises $40M in Series B funding

It is ‘super important’ for Dogecoin to fix this for adoption