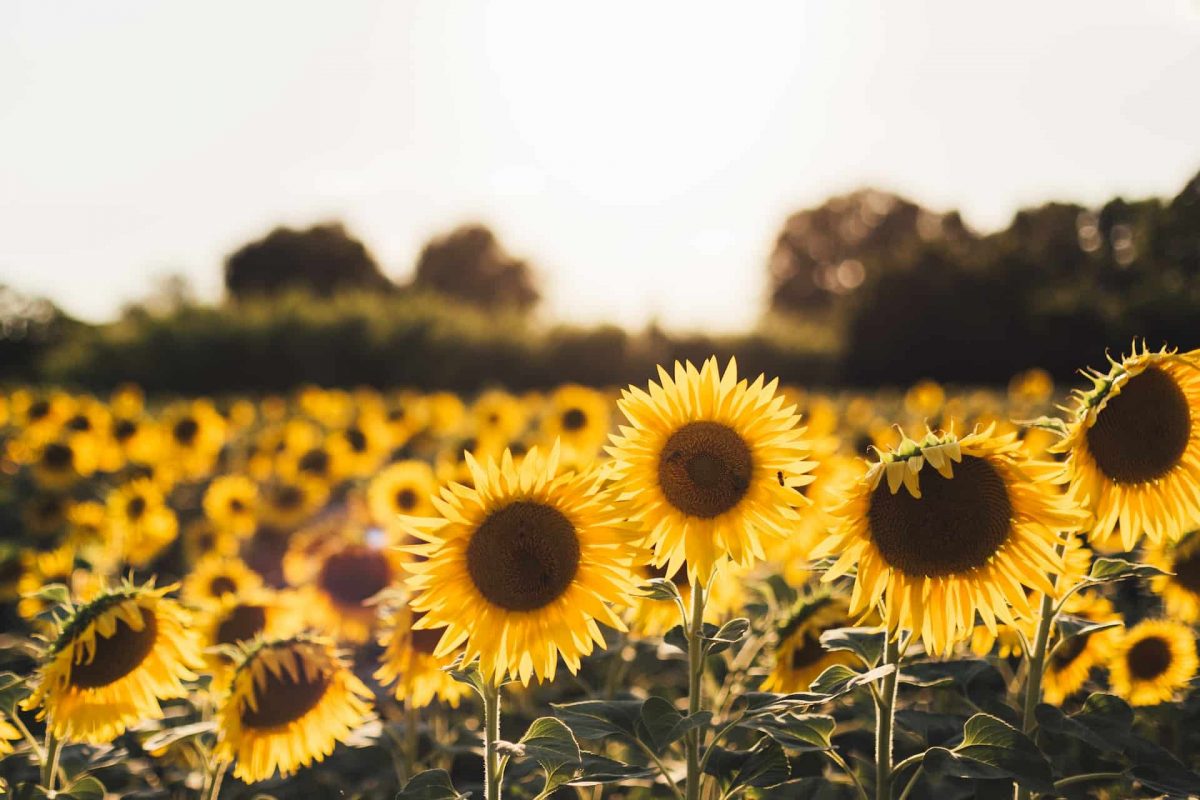 As  of 31 October, Aave had been experiencing a surge in its Total Value Locked (TVL), according to statistics from DefiLlama. Following the initial release of the protocol, the team went on to develop versions 2 and 3. And each version was tailored to a particular lending business. The TVL observed was the combination of all of Aave’s iterations.

Aave’s TVL that was visible, according to DefiLLama, was $5.54 billion at the time of this writing. On the graph, an upward inflection that pointed to an uptrend in the TVL could be seen. A closer examination revealed that the TVL was approximately $5.04 billion as of 24 October.

This indicated an increase of approximately $50 million. It was a long way from what could be seen in September. However, it seemed to be moving toward regaining its value.

The deployment of Aave on numerous chains could have further boosted its growth. On the basis of the DefiLlama charts, it was seen that Aave initially focused primarily on the Ethereum chain. The protocol, nevertheless, had already been deployed on a number of chains, including Polygon, Arbitrum, and Avalanche.

These chains were all Ethereum Virtual Machine (EVM) compatible, which was something that could be observed. However, a team member of Aave, Marc Zeller, recently disclosed that efforts were afoot to further deploy Aave on chains that were not EVM compatible.

Looking at the price movement of AAVE revealed that the token had just seen an uptrend. Furthermore, the token was also seeking to establish a new support level. The short Moving Average (MA), shown by the yellow line, could also be seen acting as support for the token. The support level was seen between $79.9 and $72.1.

In the same time frame, it was also possible to see that the long MA. This was depicted by the blue line and was acting as resistance. The resistance zone was visible between $91.3 and $102. The Relative Strength Index (RSI) revealed a bullish trend at the time of observation. The RSI line was seen above the neutral line, and an upward inflection indicated that the asset may be headed for a stronger bull run.

A future full of updates

Aave’s Marc Zeller recently made a statement wherein he referred to Stani Kulechov, the protocol’s creator, and his tweet. The tweet surrounded the creation of an Aave debit card.

He said it was still being worked on and would be available soon. In addition to discussing finance services, he also discussed the creation of the Aave app and wallet. This would serve as a one-stop shop for social media and DeFi services. This action might have a good effect on the Aave ecosystem.

It would also raise the token’s value, and add new opportunities for borrowing and lending in the cryptocurrency world.

Reasons Polkadot parachains may drive DOT towards the bulls this quarter

Avalanche: Investors looking for short-term gains must keep a close eye on AVAX