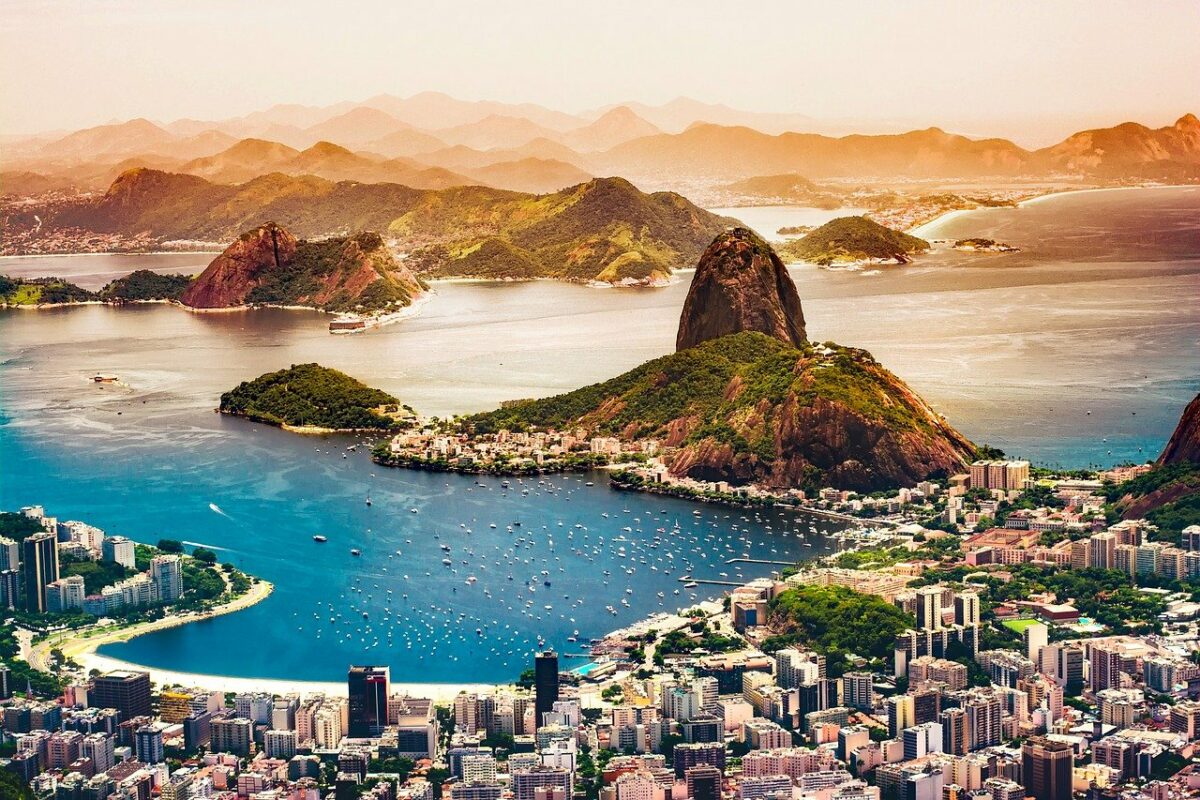 While proposals for a Bitcoin ETF have struggled to get approval from the SEC in the U.S, Brazil has managed to take another major step by releasing the first Ether ETF. The Brazilian Securities Commission (CVM) is in the news after it gave a nod to the first ETF for Ethereum’s native currency on Tuesday, one which will be managed by QR Asset Management and will appear as QETH11 on the ticker.

This move comes a month after the first BTC ETF called QBTC11 was launched by QR on the Brazilian stock exchange B3.

Noting that it is the first ETF in Latin America for the second-largest cryptocurrency by market cap, the firm said in the announcement made on Twitter,

“Expanding the horizon of diversification, QETH11 becomes a simple, safe and regulated option for any investor to gain direct exposure to Ethereum through their preferred brokerage.”

It further mentioned that the ETF uses the “secure institutional custody” of the Winklevoss-owned exchange Gemini. Since establishing the exchange in 2015, the twins have made repeated attempts to launch a Bitcoin ETF in the States, only to be met with rejection by the SEC each time.

The QETH11 will follow the CME CF Ether Reference Rate, which is the Ethereum Index used by the CME Group, the world’s largest derivatives exchange. Further, it will be administered by trust service provider Vortx.

While QR Capital has managed to provide Brazilian investors with both BTC and ETH funds, another management firm in the country called Hashdex recently announced the release of a Bitcoin fund BITH11 on the same day. In addition to these funds for the top-rated digital assets, the country also has an ETF that invests in a basket of cryptocurrencies – HASH11.

These moves point to Brazil’s forward-thinking regulatory policies and crypto-adoption, along with a growing demand for crypto-derivatives. As the country’s economy continues to struggle, investors have been increasingly turning to digital assets as a safe haven.

Currently, only Canada offers similar investment products to its resident investors. Its neighbor, however, continues to remain wary of crypto-ETFs. While the BTC ETF awaits approval by American regulatory agencies, asset managers like VanEck and Purpose have already filed for the first ETH ETF in the U.S. market, albeit meeting with failure up until now.

This section of Bitcoin players seems to be making its comeback

What could have activated this ‘Satoshi-era’ Bitcoin wallet