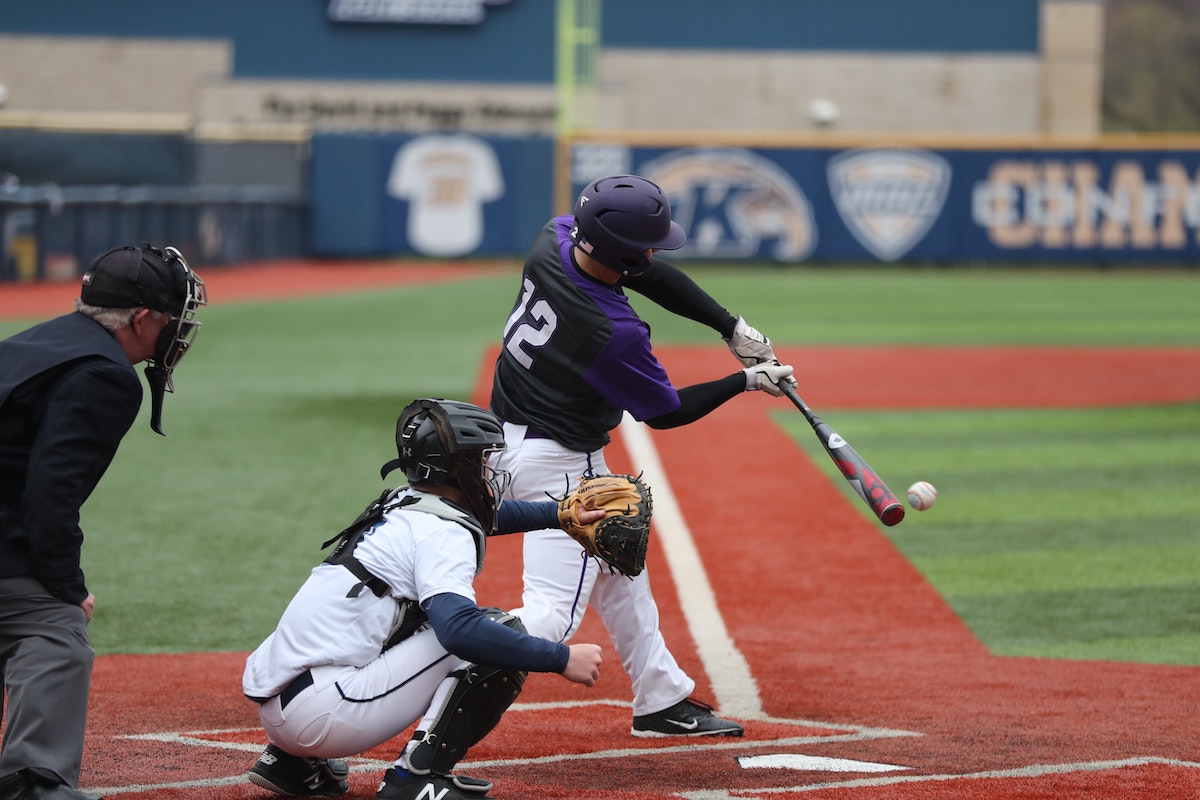 Based on historical price action, Cardano has been surging to new highs, with tons of hype around its ongoing developments that include the 3rd stage of its development roadmap, Goguen. However, looking at other blockchains with smart-contract capabilities, such as Ethereum and Binance Smart Chain, Cardano has some catching up to do.

IOHK CEO, Charles Hoskinson, has found himself to be the target of a flurry of attacks on social media platforms, regarding this issue. This, in spite of his regular AMA sessions, and the recent progress with the Alonzo White phase. The following tweet is one example of such criticism.

@IOHK_Charles will most likely completely clone another working POS chain and call it an update of $ADA and decorate it with fact-bending theses to make it look like it evolved from the current github.

Hoskinson was quick to respond to this, as he tweeted,

“It’s amazing how delusional some people are. This is honestly the level Cardano critics are at now. Next two months are going to be fun. Expect a lot of meltdowns and temper tantrums from the paint chip brigade.”

Within the given period, Cardano and the team behind it aim to inch closer to launching smart contacts on their platform. However, Cardano’s scheduled roadmap did see a delay concerning the ‘1.2.8‘ node that incorporated validation fixes as discovered by a series of tests.

Will they / won’t they

As seen on a popular cryptocurrency betting platform, Polymarket, individuals could now bet against, or in favor of whether Cardano will live up to its promises. As things stand, the current picture looked like this. 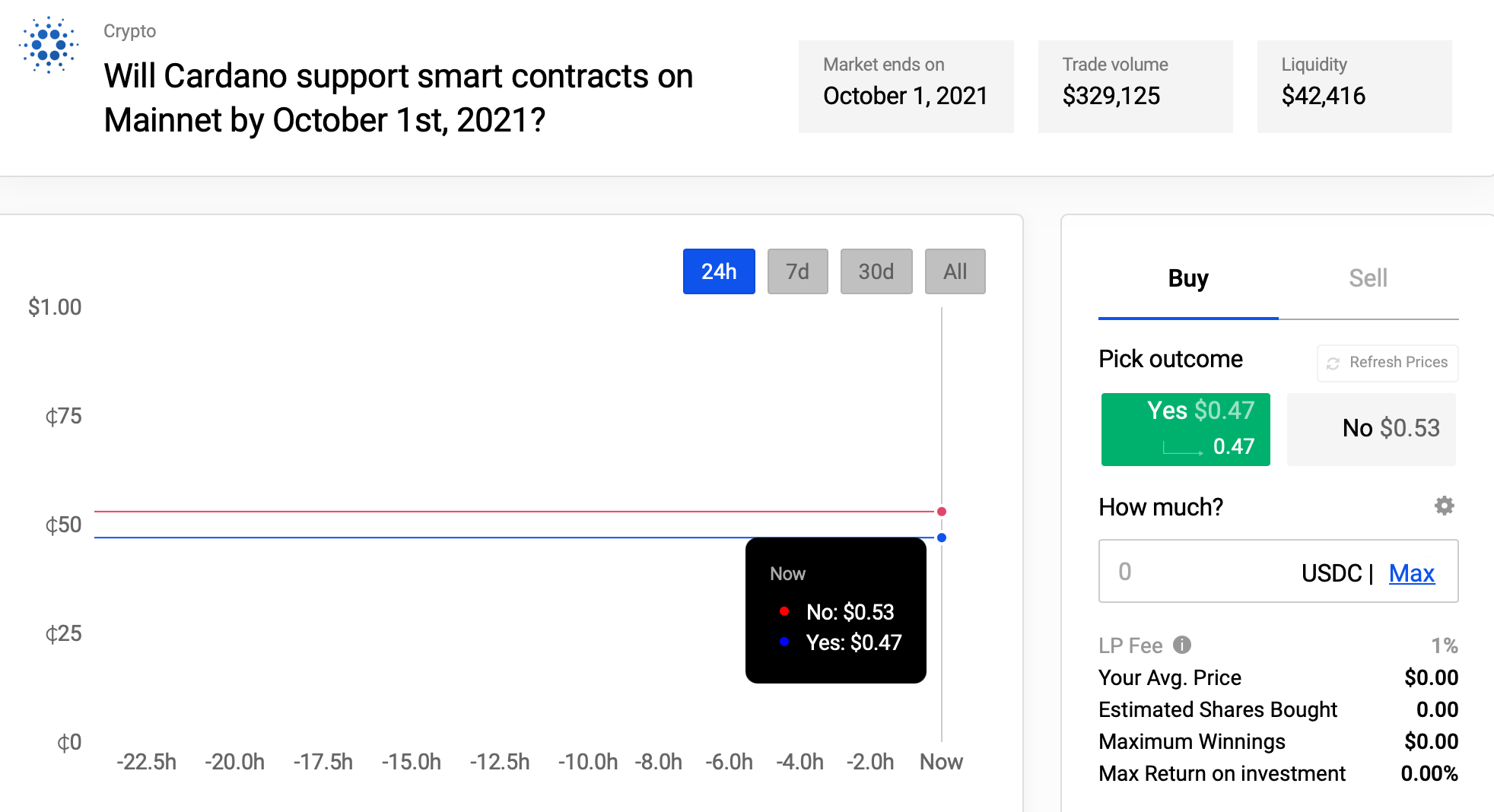 Earlier this month, Hoskinson had slammed another critic who criticized an old tweet from July 2020, concerning Cardano’s utility.

At the time of writing, Cardano was trading in the green zone (at around $1.35) with a price surge of 11% in the past 24 hours. The full rollout of Cardano smart contracts is expected to happen in early September after the completion of the Alonzo “Purple” phase.

What are the odds of Bitcoin surpassing $50k