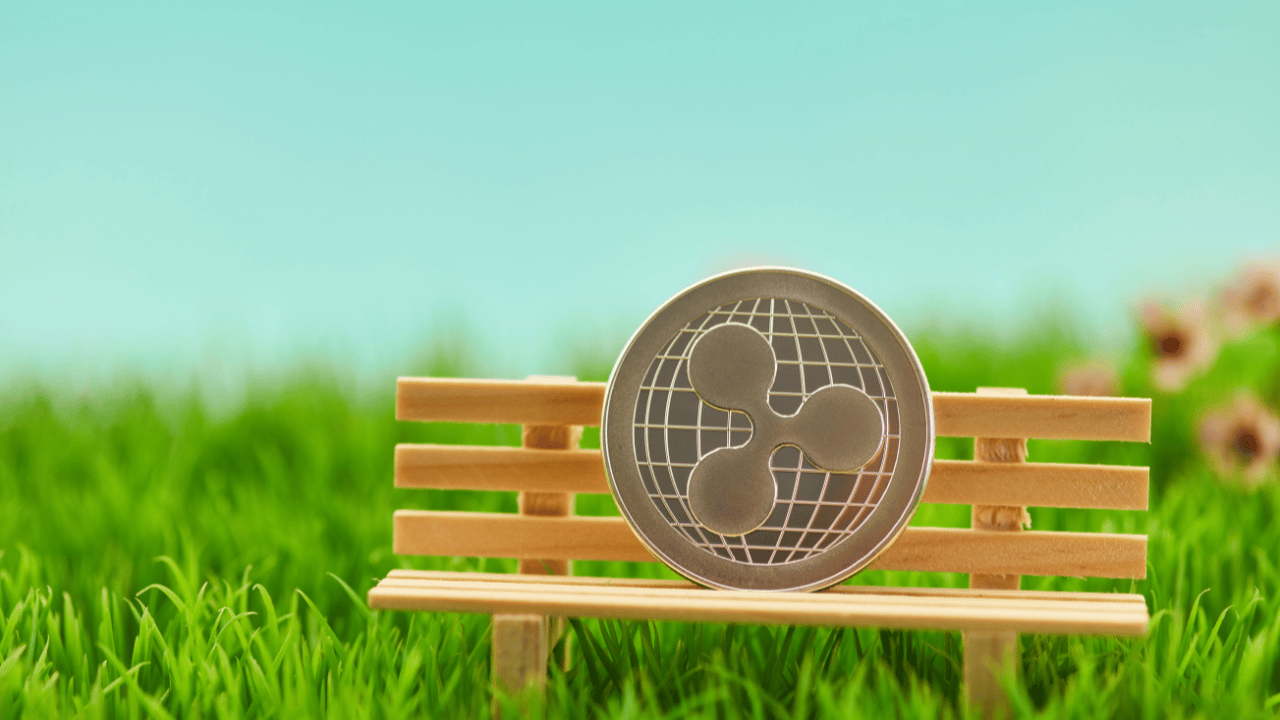 XRP finally ditched its sideways track as the buyers pierced through the $0.38-mark while provoking a solid bull run amidst the progress in the SEC lawsuit. Consequently, XRP registered an over 58% return to test its major resistance level near the 200 EMA (green).

As the dust seemed to settle in its lawsuit with SEC, the altcoin’s position seemed wobbly near its 200 EMA. This moving average alongside its immediate trendline support (white, dashed) could play a vital role in gauging XRP’s near-to-medium term trajectory.

While compressing in the $0.3-$0.38 range for over three months, the Bollinger Bands (BB) highlighted low volatility as the price struggled to break afar from the basis line (cyan) of BB.

After an expected rebound from the $0.3 baseline, the coin witnessed a bullish engulfing candlestick that set a foundation for an exponential rally. The resultant effects led XRP to finally break into high volatility and sway above its moving average barriers.

The altcoin witnessed a bullish flag-like structure while chalking out two-week trendline support on the daily timeframe.

A decline below the 200 EMA and the trendline support could open doorways for a near-term retracement. The sellers would look to retest the basis line of the BB near the $0.42-$0.43 range.

However, a bounce back from the $0.45-$0.47 range can extend the ongoing bull run. In this case, the first major resistance would lie in the $0.512 region. Also, recently the buying volumes exceeded the sell order, indicating a slight near-term edge for the buyers.

On 29 September, Judge Torres overruled the SEC’s objection to the Court denying the SEC motion to protect the William Hinman speech-related documents under the attorney-client privilege.

While this may add up to the bullish investor sentiment, an early conclusion seemed rather unlikely before the end of this quarter.

XRP noted an uptick in its traction

XRP’s network growth spiked since the start of this month. Also, the price seemed to show a relatively high sensitivity to this metric over the last few weeks.

A continued uptrend on this front alongside the updates on the SEC case could significantly impact the sentiment toward the coin and, ultimately, its price.

Although XRP seemed to have found renewed sentiment, the buying/selling triggers and targets would remain the same as discussed above.

Polygon’s underground work across Hermez EVM and everything latest