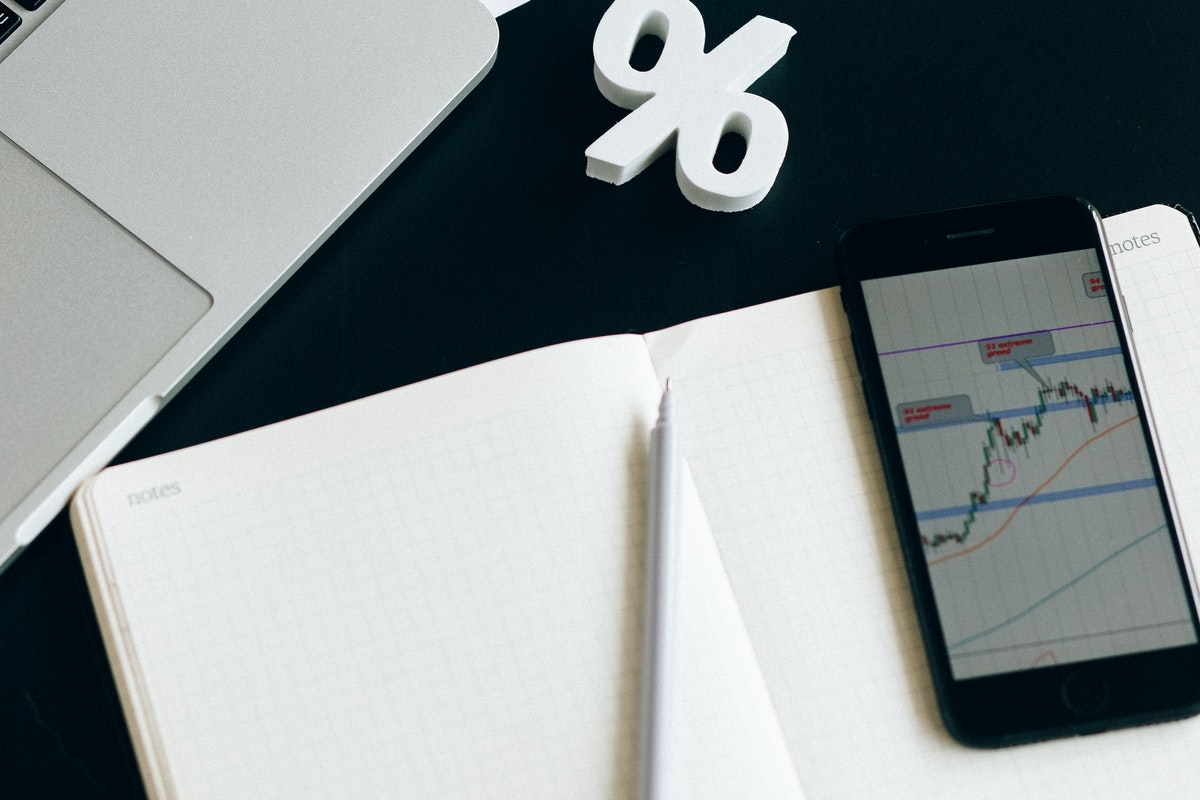 Dogecoin, despite noting a 6% hike, pictured mixed trading signals on the charts.

In contrast, BNB’s price’s remained below the four-hour 20-SMA, implying that the momentum was in favor of the sellers. In accordance with the same, the Relative Strength Index was below the 50-mark, indicating weakness in buying pressure.

If buying pressure continues to remain low, BNB would dip to $386.83.

If BAT loses its press time momentum, the price could fall to the two-week low of $0.734 and then trade near its one-month low of $0.661.

DOGE reversed its recent losses by 6% and was trading at $0.255. Although the price noted a recovery, the altcoin’s candlesticks remained below its four-hour 20-SMA – A reading that suggested price momentum in favor of sellers.

Similarly, the Relative Strength Index flashed a reading of 40, indicating that buying strength was low. Parabolic SAR also depicted a downtrend with dotted lines assembled above the candlesticks.

If DOGE continues to witness profit-taking, the immediate support for the coin will stand at $0.240.

MACD, however, displayed receding red histograms and was approaching a bullish crossover.

In the event of the bullish thesis holding up, the immediate resistance for DOGE stood at $0.273. Toppling the mentioned price ceiling would elevate the altcoin’s prices higher than its one-week low price of $0.314. If DOGE manages to sustain itself over $0.314, then it could revisit the multi-month high price level of $0.347.