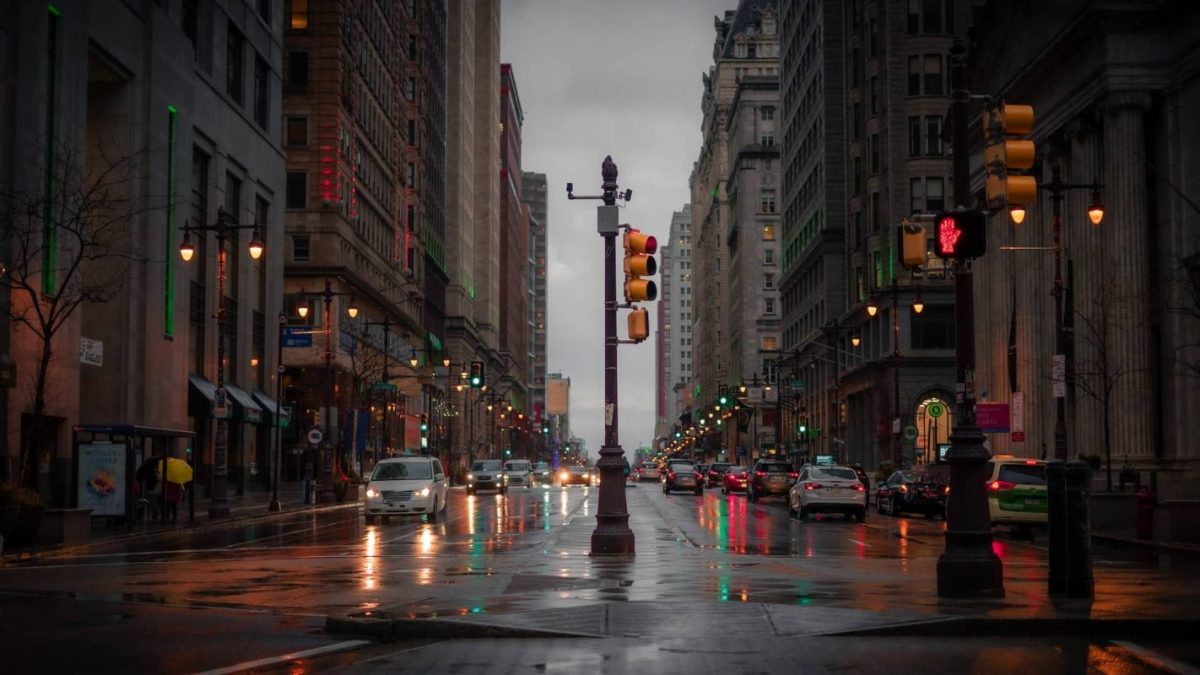 Sandeep Nailwal, the co-founder of Polygon [MATIC] recently tweeted about the growing gaming ecosystem in the Polygon network. As per the tweet shared by the co-founder, Polygon was the biggest blockchain in the gaming space.

Just look at the growth of gaming users on @0xPolygon
Growth is "ORDERS OF MAGNITUTE" bigger than any other chain ecosystem! And now #zkEVM! Lets keep building lads!

Apart from this, Polygon recently launched its all-new zkEVM — a layer 2 addition to Ethereum that addresses scalability issues through mass transfer processing rolled into a single transaction.

Despite the positive nature of these developments, none of these reflected on MATIC’s chart as it registered more than 3% negative growth in the last seven days. According to CoinMarketCap, at press time, MATIC was trading at $0.7997 with a market cap of over $6.98 billion.

Are you lost MATIC?

Some of MATIC’s on-chain metrics supported the token and indicated that good days were about to come. For instance, after declining over the last week, MATIC’s Market Value to Realized Value (MVRV) Ratio registered an uptick, a positive sign, indeed.

Furthermore, the number of daily active addresses increased over the last week, indicating that there were more users on the network.

Surprisingly, MATIC’s volume also went up last week, but at the time of writing, it was down. Contrary to the developments given above, Santiment’s data revealed a decline in MATIC’s network growth.

Hope for the best

MATIC’s daily chart gave some hope to the investors as a few market indicators were in support of a price surge in the days to come. The 20-day Exponential Moving Average (EMA) (green) was resting just below the 50-day EMA (red), increasing the chances of a bullish crossover soon.

Furthermore, MATIC’s Money Flow Index (MFI) also registered a slight uptick, which was bullish. Nonetheless, the Chaikin Money Flow (CMF) went down and was heading toward a neutral position.

Similarly, the Relative Strength Index (RSI) was also resting at the neutral mark, restricting MATIC’s price from going up in the short term.